Allah has blessed Saudi Arabia with plenty of mineral resources but ever wondered why there are no rivers here? Its a 5,500 years old story.

What happens around the river?

In the 10,000 years old history of human beings, people always preferred living around clean and drinkable water. This is the reason; all the old cities of the world are on the bank of rivers e.g. Alexandria, Amsterdam, Baghdad, London, Paris, Tokyo, and Hong Kong.

When people start living near the water, many other people from surrounding areas also migrate to those cities and hence mix together.  Their culture, language, and lifestyle are also affected by the migrants.

With the passage of time, the pure culture of primary inhabitants becomes obsolete and a new culture and language take its place which is a mixed culture. 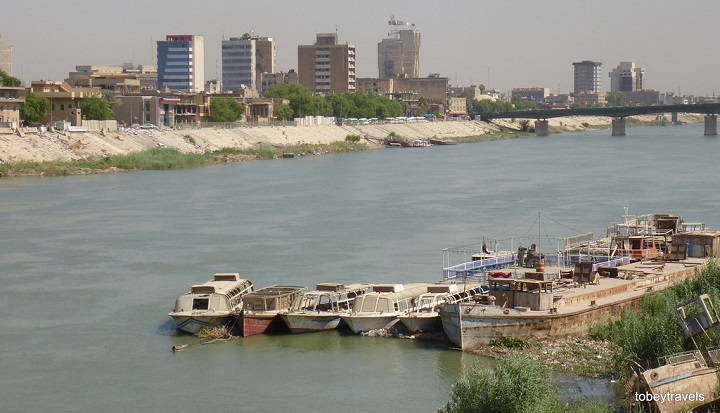 But why there is no river in Saudi Arabia? Keep in mind that Prophet Ismail عليه السلام and Prophet Ibrahim عليه السلام are among the forefathers of Prophet Muhammad ﷺ.

Prophet Ibrahim عليه السلام and his wife used to speak the Hebrew language but the language in which Allah wanted to reveal the Holy Quran was Arabic, so it was important that the language of Prophet Muhammad ﷺ is changed to Arabic. 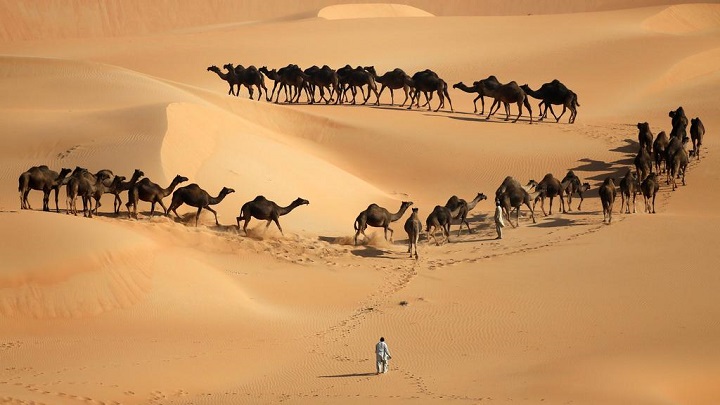 Makkah was a barren land

When Prophet Ibrahim عليه السلام left Hajar عليه السلام and Prophet Ismail عليه السلام to the place where the Holy Kaaba is situated today, there were no inhabitants in Makkah. It was an area without water and who would like to live in the barren, black, and hard mountains?

Allah gave a gift of Zamzam water to Hajar عليه السلام which kept the mother and infant alive.

A few months later, a caravan searching for water reached the place where Hajar عليه السلام was living around the Zamzam well. 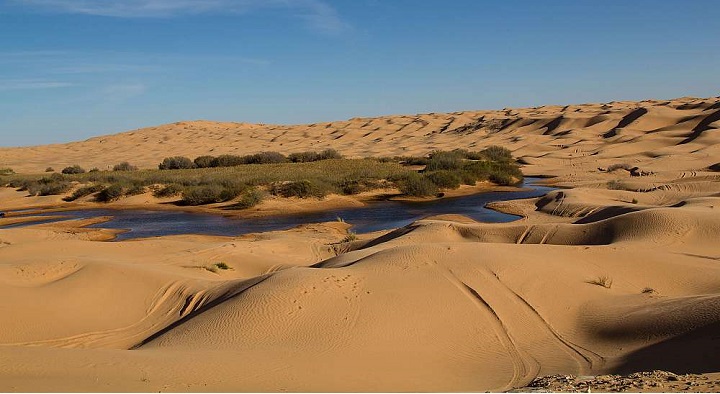 Why does Saudi Arabia have no rivers?

They sought the permission of Hajar عليه السلام to live around the Zamzam well which was granted. The language this tribe used to speak was Arabic and in this way, Prophet Ismail عليه السلام was brought up speaking Arabic language and this is how the language of Prophet Muhammad ﷺ forefathers changed to Arabic.

Allah wanted to reveal the Holy Quran in pure Arabic language, had He given any river in Saudi Arabia, the inhabitants of surrounding areas would have migrated here which could have had a negative impact on the purity of the Arabic language.