Also, both sources have revealed interesting stories of some of the Prophets. Here we will share some incidents and authentic stories of Hazrat Ibrahim A.S.

Hazrat Ibrahim (may Allah be pleased with him) lived in Canaan. As a young boy, he was very clever and intelligent. He would see things deeply and would often ask questions.

The people around him used to worship idols which made Ibrahim (May Allah be pleased with him) question that why did they worship a stone?  How can a stone listen to them?

Ibrahim (May Allah be pleased with him) thereby did not worship these idols. People of that time had forgotten the true teachings of Islam, the messages of Allah that had been sent through Hazrat Adam A.S, Hazrat Hud A.S, Hazrat Noah A.S and Hazrat Saleh A.S.

Even Hazrat Ibrahim’s own father worshipped idols rather than Allah Almighty. The people had been giving credit to Idols for all the blessings.

One day Hazrat Ibrahim (May Allah be pleased with him) told his father that it was wrong to worship those who have been created by humans. Upon hearing this, his father got very angry and told him not to say a word against the gods.

Ibrahim wanted people to revert towards the teachings of Islam. He came up with a plan and went inside a place where all idols were placed.

He destroyed all the idols except the biggest one and placed axe in its hands. It looked like the biggest idol had crushed the small ones. 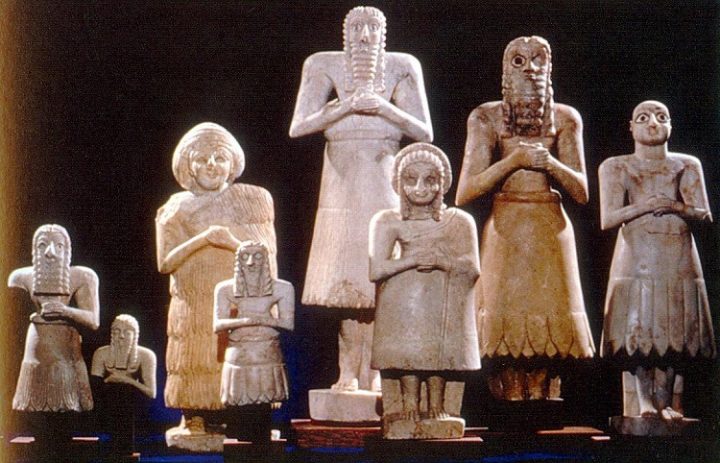 Yet people knew that idol could not do it and was sure that Ibrahim had done it. It made all the people very angry and they questioned Ibrahim in a public square gathering. Ibrahim told them not to ask him rather ask the biggest idol.

After all, he had the axe in his hand and he must know who had done it. Nevertheless, the statute could not speak a word! People were confirmed that Ibrahim was responsible for this act.

Ibrahim (May Allah be pleased with him) furiously asked them why do they worship stones? The statutes which have been created by themselves! This made people even angrier and they decided to teach Ibrahim a lesson.

Thereby they started to collect woods so that they could burn Ibrahim to death. A fire was burned so intense that people could not withstand it. They had to move back as flames started to hurt the eyes.

Ibrahim (May Allah be pleased with him) was to be put in the bonfire they had created for him. Everyone wanted to witness the death.

This site in Urfa, Turkey is believed to be the place where Hazrat Ibrahim was thrown into the fire by Namrud (Nimrod) for refusing to submit to the worshipping of idols.

Ibrahim was fearless, he knew he was on the right path, he knew that if he dies, he will go straight to the Jannah, if Allah had decided to protect him, nobody could harm him.

When he was put into the fire, Allah ordered the fire to be cool and safe upon Hazrat Ibrahim A.S. Allah said, “O fire, be coolness and safety upon Abraham.” – Quran 21:69.

They knew the miracle was not humanly possible. They accepted the teachings of Ibrahim (May Allah be pleased with him) and put faith in Allah (SWT). Yet there were few who were firm in their beliefs: they labeled Ibrahim a magician.

Hazrat Ibrahim (May Allah be pleased with him) told him that Allah is one who gives life and death, the Merciful has the capability to do anything.

On this Nimrod said that he is capable of giving life and death as well, thereby he ordered his soldiers to present two men. He killed one of them and let other life.

By doing so he declared that he is like Allah, Ibrahim asked him to bring the sun from the west as Allah brings the sun from the east every day. But of course, Nimrod possessed no such powers.

After marrying Hajra (May Allah be pleased with her), Hazrat Ibrahim was blessed with a son from her. They named him Ismail.

The Muslims all around the world perform Udhya on 10th of Dhul Hijja following the Sunnah of Hazrat Ismail A.S. and Hazrat Ibrahim A.S.

One of the important virtues of Hajj is to throw stones at Jamarat. Jamarat is the three stone pillars namely ‘Jamarat-al-Ula’, ‘Jamarat-al-Wusta’ and ‘Jamarat-al-Aqaba’ which are located in Mina.

Have you ever wondered that what is the reason behind pelting these pillars?

During the construction of the upper level of the Kaaba, Prophet Ibrahim (Peace be upon Him) stood upon an extensive stone piece which was moved along with him as each area was finished. The stone is called Maqam-e-Ibrahim. 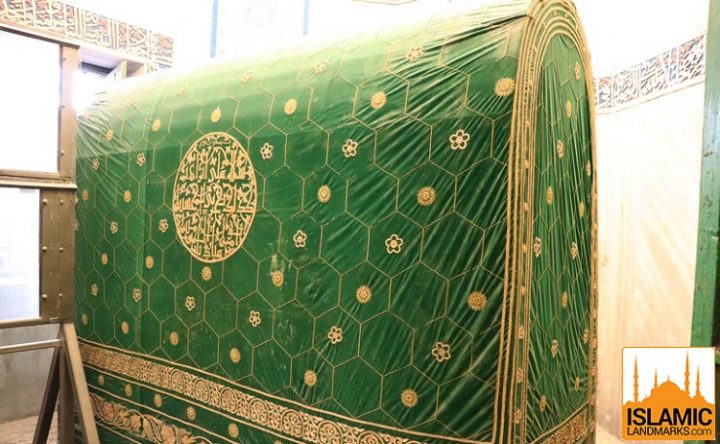 The grave of Prophet Ibrahim A.S is said to be under Masjid Ibrahim in Palestine. It is said that 4 Prophets are buried under the Masjid. Now people have constructed their tombs exactly above the places they have been buried.