Imagine no cuts, turns, bends, roundabouts, and curves. Here is the list of six longest straight roads of the world and most amazingly 256 km long Highway 10 of Saudi Arabia tops the list. 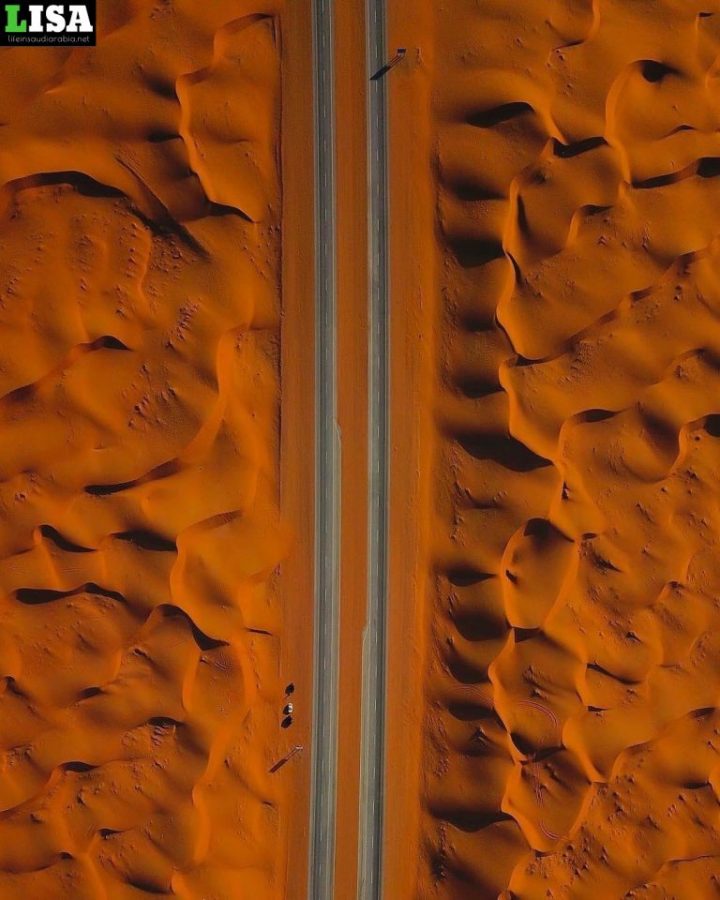 Highway 10 links between Haradh and Al Batha. Highway 10 in Saudi Arabia is 256 km long and is one of the deadliest straight roads in the world. The Highway 10 stretches over the Rub Al Khali desert.

Although the driving on a straight road looks compelling and exciting, actually it is a journey full of boredom. 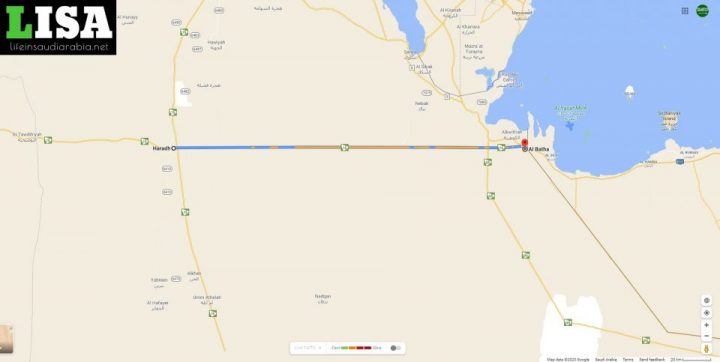 Highway 10 is the very road that is used to transport goods between Saudi Arabia and the UAE. People who travel from the Western and Central regions of Saudi Arabia to the UAE use this road.

Highway 46 located in North Dakota, USA is the second-longest straight road in the world that stretches between steerer and Oxbox. 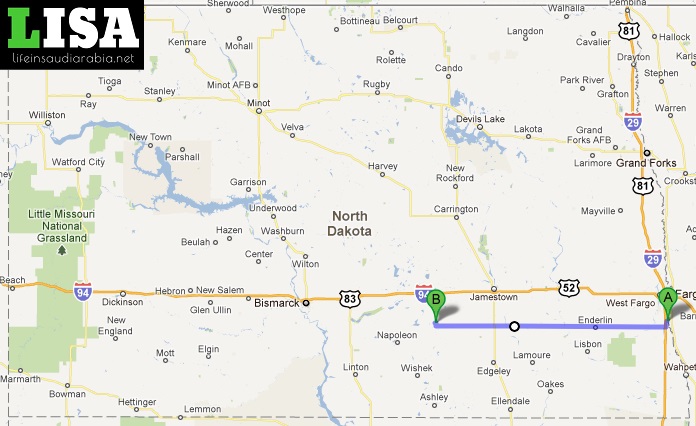 172 kilometers long Highway 54/64 lies in North America and it is the third-longest straight road in the world. It starts from Dalhart and ends in Liberal passing three states of Texas, Oklahoma, and Kansas. 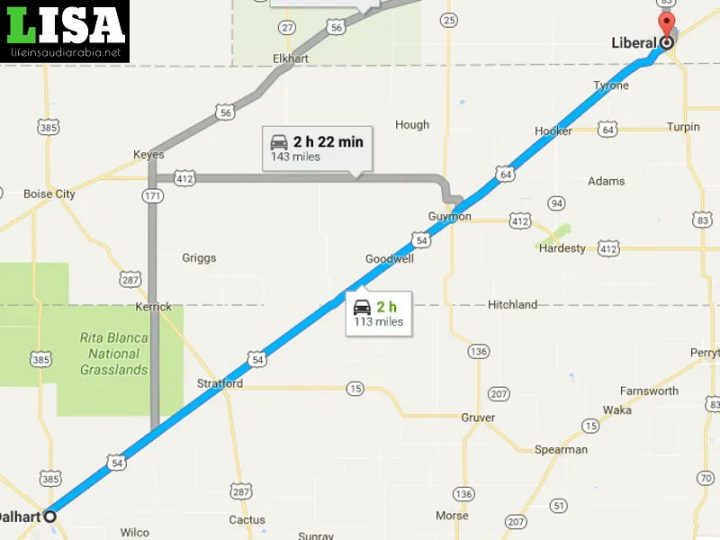 Eyre Highway in Australia is the country’s longest straight road. The road features only flatlands and slight elevation changes.

Highway 33 in Canada is not among the longest but still, it is in the list of the longest straight roads. This road extends to 87 miles. It connects Stoughton to the capital of Regina. 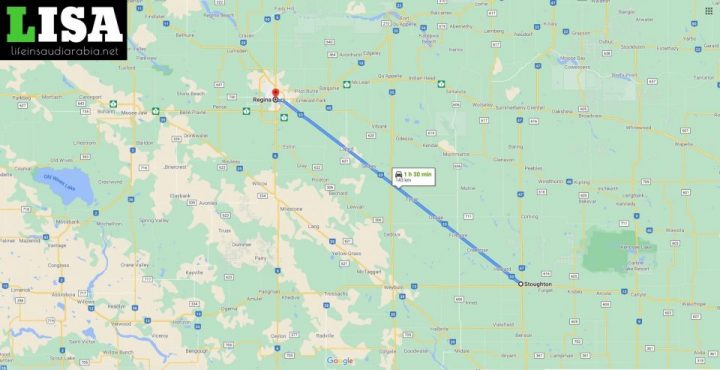