The circular crops that are visible on the map are basically due to the center pivot irrigation being used by the country. In fact, you will find these circular crop fields on the map of those countries who utilize this form of irrigation.

What is Centre Pivot Irrigation?

The center pivot irrigation system uses a range of sprinklers that rotate around a point. This causes the irrigated area to emerge as a green circle and that is why circular crop fields are used to indicate such an irrigation system.

This type of irrigation system is credited to Boeing system which uses heavy water pumps that are capable of pumping water up to 5 miles in a circular radius. The circumference of a circle is around 3.5 km. 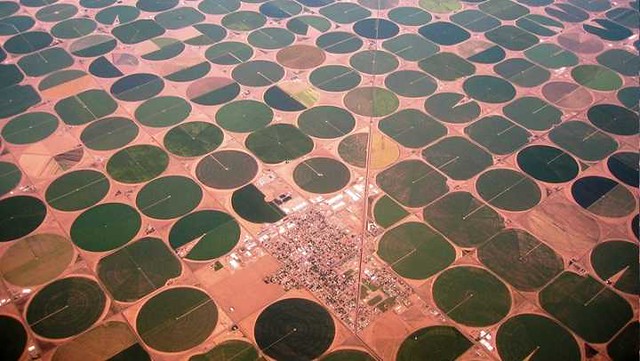 How does Saudi Arabia make use of Center Pivot irrigation?

In Saudi Arabia, the Center Pivot Irrigation is being used at many projects that are basically upon the land which is arid and Hyper-arid in nature.

The non-renewable fossil water, which lies at a depth of 1 km, is mined and pumped to irrigate the fields using the center pivot irrigation system. Such irrigation system is being used for a variety of fields such as wheat and alfalfa.

The water path that is utilized by the project is determined by the engineers. The engineers determine the river channels that have now been buried by the sand seas. Such irrigational projects are however limited in terms of production as reservoirs in Saudi Arabia have been drained out. 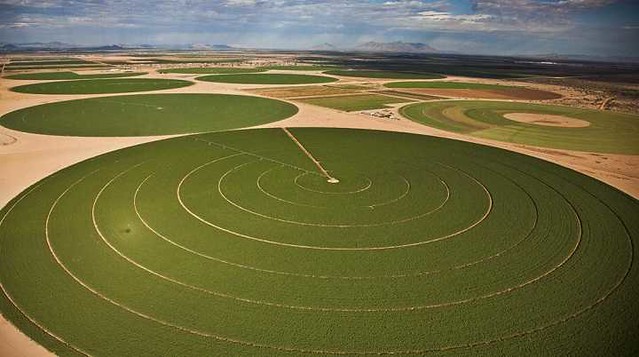 Saudi Arabia has now initialized multifaceted programs that would help in the growth of the agricultural sector. Dams are being built so that the water from the seasonal floods could be stored. Production of desalination plants is almost completed and fresh water from the sea is being used for urban and industrial needs.

However, one of the alarming things is that Saudi Arabia is suffering from water depletion crisis. The underground water and aquifers are being depleted with the passage of time. 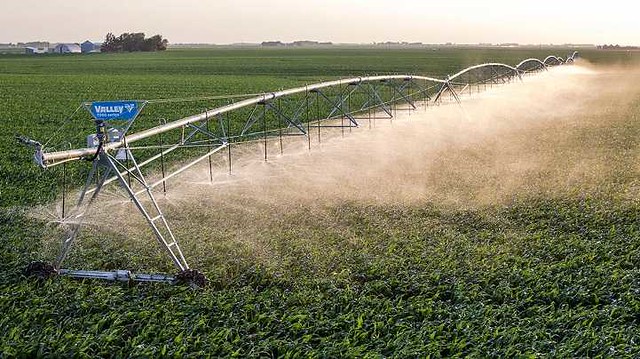