There are several buildings constructed across the world with highly decorative exteriors and interiors. Today in this article, we will tell you about the top 5 most expensive buildings in the world. They not only include skyscrapers or commercial buildings but also mosques and luxurious hotels.

Such excellent planning and execution require the finest engineering knowledge and decorating techniques one can only acquire through a top-notch interior design course.

The Great Mosque of Mecca, Masjid Al Haram is on the top of the list of most expensive buildings in the world. The total cost of its construction is $100 billion. It can accommodate up to four million people in both its outdoor and indoor praying areas. It covers 400,800 square meters.

It surrounds the holy Ka’ba and is also home to black stone (Hajr e Aswad) and Maqam e Ibrahim (Ibrahim’s place of standing). It is a sacred place for Muslims and non-Muslims are not allowed to enter. 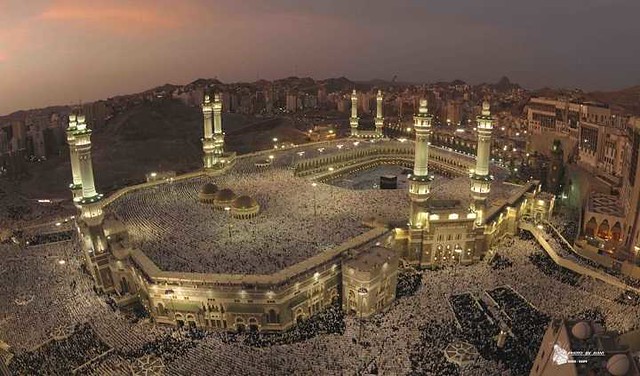 With the total cost of $15 billion on its construction, Abraj al-Bait towers in Makkah stands on the second number of the list of most expensive buildings in the world. It has the world tallest clock tower and the face of its clock is also the world tallest: it is 43 meters in diameters.

This building is also the record holder of the world tallest hotel. However, further construction is still under process. It is estimated that when the construction process will finish this building will be the world’s third tallest building. 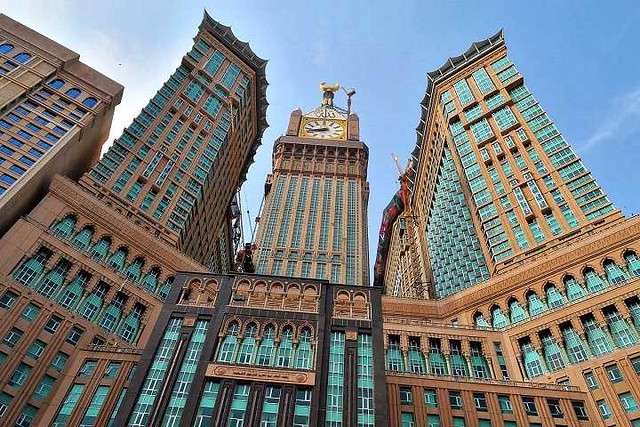 Resorts World Sentosa (RWS) is built on the Island of Sentosa of the southern coast of Singapore and it is the third most expensive buildings in the world. The total cost of construction on this building is $6.59 billion that makes it stand on the third number on the list.

These resorts and entertainment complex features the facilities like Casino, Adventure Cove Water Park, theme park, Universal Studios, and S.E.A. Aquarium which include the world second largest oceanarium after the Chimelong Ocean Kingdom in China. 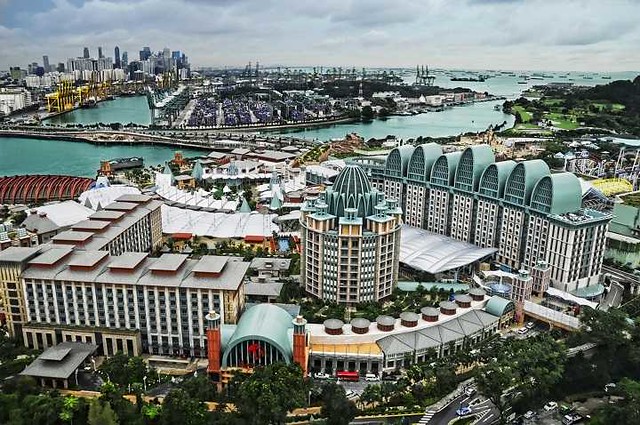 Marina Bay Sands is the most expensive stand-alone integrated resorts fronting Marina Bay in Singapore. It is owned by the Las Vegas Sands Cooperation. It is triple towered, 55 story Moshe Safdie-designed mega-property. The total cost of its construction is $5.5 billion excluding the land.

It has a 23 story-high hotel. This Moshe Safdie-designed complex is topped by a 340-meter long sky park and 150 m long infinity swimming pool. 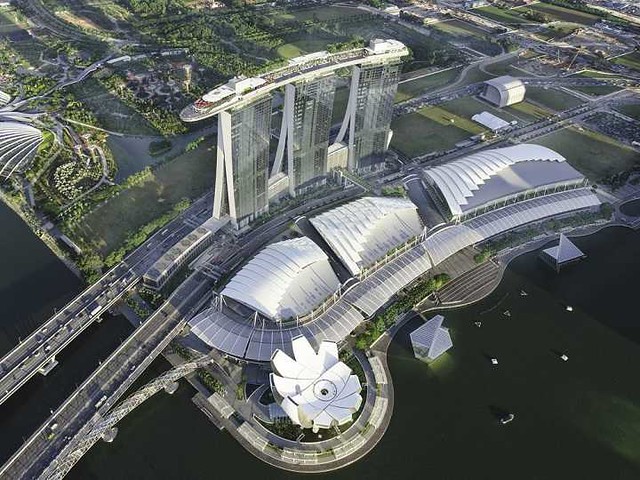 These luxury resort Casino and hotels were also known as Cosmopolitan of the Cosmo were constructed in the total cost of $3.9 billion and it is the 5th most expensive buildings in the world.

It is popular with Vegas Fanatics, fashionista, foodies, high rollers and for the one who loves arty atmosphere because of its cutting-edge contemporary décor with digital new media and art collection on the walls.  It consists of two high rise towers the Boulevard Tower and the Chelsea Tower. Both the towers are 184 meters tall. 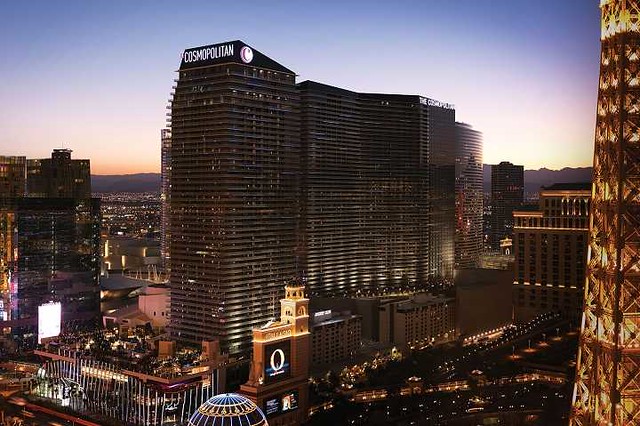 It features a hotel, casino, spa, and fitness facility, a seat theater, a meeting and convention space, and restaurants. It is among the best hotels in the world.