Home Social Issues Magic 10 types of Jinn according to Islam

There are different types of Jinns in this world and Islam confirms their existence through the Holy Quran as well as Hadith. The word Jinn الجن is mentioned in the Holy Quran 29 times and there is a whole chapter with this name.

Jinns can easily see us, but humans cannot see them in real form. They reproduce, they have children and they also have a religion i.e. Muslims, Non-Muslims. Here we have covered different types of Jinns as per Islam.

Hinn is the type of jinn that is close to animals and they appear in the form of dogs.

Prophet Muhammad ﷺ said there are 3 classes of Jinns;

Zakariya ibn Muhammad al-Qazwani claimed in “The Book of Jinn” published in 1283 that he sighted Hinn in Saudi Arabia, Persia, and India. 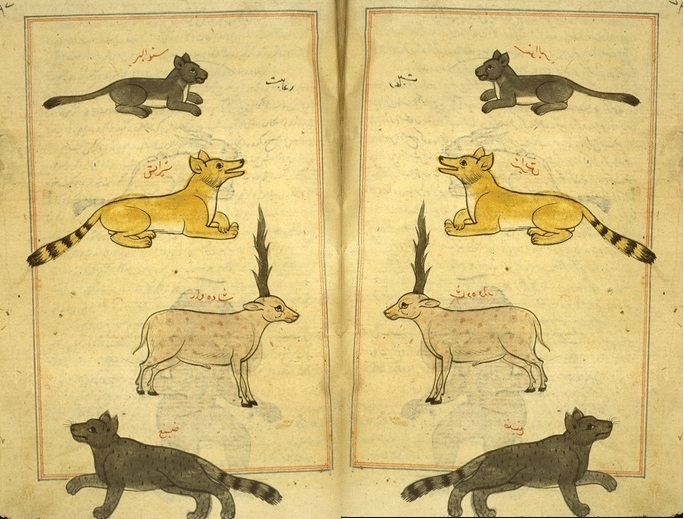 Ghoul is a type of Jinn known as shape-shifting, cannibalistic and blood-drinking Jinn. It is said that Ghoul feeds on the blood and flesh of human beings especially travelers, or children or corpses that are stolen out of the graves.

Ghoul is a type of Jinn that appears to people in various forms and leads them astray in the desert and causes their destruction. In Persian books, Ghoul is defined to have the legs of the donkey and horns of a goat. It is also mentioned in a Hadith.

Prophet Muhammad ﷺ said, “There is no infection, no serpent in a hungry belly, and no ghoul.” – Sahih Muslim 2222c 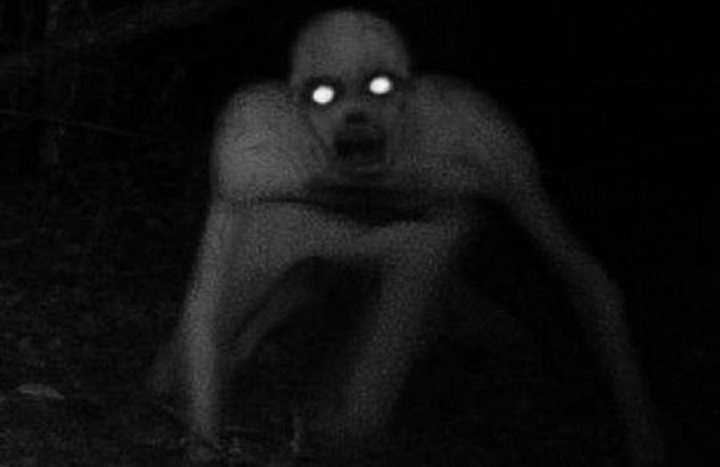 This kind of Jinn is the shape-shifter that lives in deserts and usually appears in the form of the whirlwind or white camels.

They are the enemies of the Ghoul, they are open-minded about humans and were among the first jinn encountered by the humans, and they also can hide or reveal oases in the desert. Marid is a type of jinn that is huge and powerful: they are also mentioned in pre-Islamic Arabian Mythology.

According to the information in some pre-Islamic Mythology, Marid is described as the most powerful Jinn with great powers. They have free will, but they could be compelled to perform chores. Ifrit is the type of infernal Jinn that is powerful and cunning. They are also known as enormous winged creatures of fire. They live underground in societies structured along ancient Arab tribal lines.

They generally marry other Jinns, but they can also marry a human being. Humans use magic force to enslave them or even kill them. They are often described as ruthless a wicked creatures. Ifrit Jinn is also mentioned in a Hadith.

Prophet Muhammad ﷺ said An ‘ifrit of the jinn came to me yesterday suddenly, so as to spoil my prayer, but Allah enabled me to overpower him. – Sahih al-Bukhari 3423 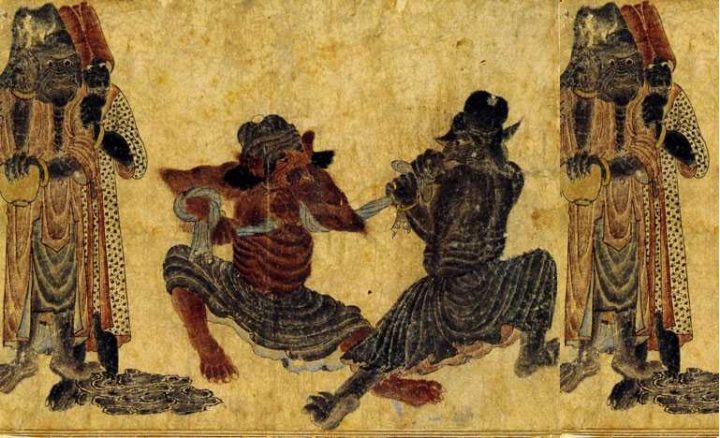 Shiqq is a weaker kind of Jinn that looks like a monster half-formed creature. In Arabic, Shiqq – شق means “split” and it is evident why it is called so. 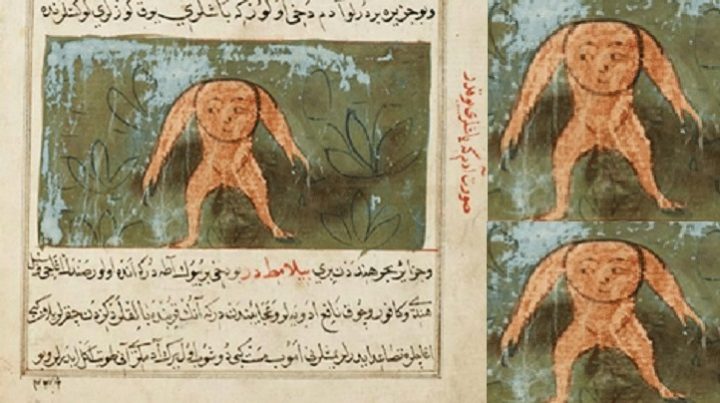 Nasnas is another weak type of Jinn, usually known as the offspring of Shiqq and human beings. They are the hybrids of human-like and animals like forms.

In the book of 1001 nights, Nasnas is described as a half-human being with half head, one arm, and one leg that hops on its single leg. 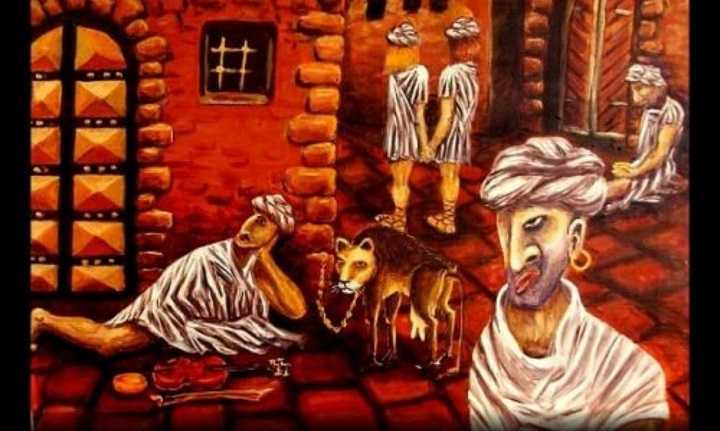 Palis lives in deserts and is known as a foot licker that attacks the sleeping people and drains the blood from their bodies by licking the soles of their feet.

Palis has low intelligence and it can be fooled easily. Jinn Al Kaboos is also from the family of Palis.

Silat is the smartest shape-shifters creature that can mimic human appearance very easily. They are also part of Persian folklore and are also described as the misinterpretation of a Mongolian warrior. 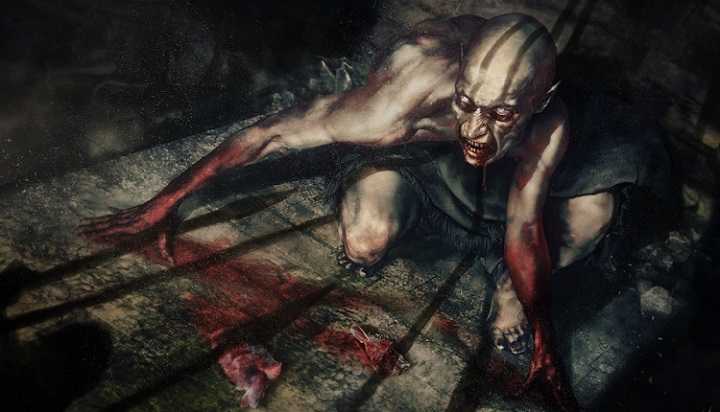 Shaitaan is the devil and the mischievous Jinn as confirmed by Islam through Hadith and Quran. He only has the power to cast evil suggestions in the mind of human beings. Iblis إبليس is a type of Shaitan which is well-known because he refused to bow to Prophet Adam عليه السلام.

Although the word Iblis إبليس is mentioned 11 times in the Holy Quran, the term Shaitan is more prevalent. No doubt, Iblis is sometimes referred to as Shaitan; the terms are not interchangeable. 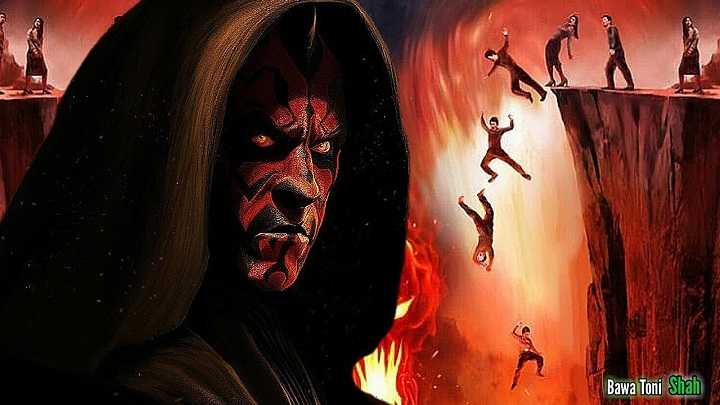 Jinn Al Kaboos – that attacks you while sleeping

Do Afghans speak the language of Jinns? Recent research