Home Social Issues Magic What do Jinns eat and drink as per Islam?

We know that Jinns are living creatures who need something to eat and drink to live their lives. Ever wondered what do Jinns eat and drink as per Islam?

There are many hadith of Prophet Muhammad ﷺ from which it is evident that Jinns eat the following 3 things;

It is clear from a hadith that Jinns eat bones especially, the bones upon which Allah’s name has not been mentioned. You might have heard that bones are used for black magic as this is what these mighty creatures eat.

Ash-Sha’bi رَضِيَ ٱللَّٰهُ عَنْهُ said they asked a Jinn of Mesopotamia about their provision. He said: ‘Every bone upon which Allah’s name has not been mentioned, that falls into your hands, and every dropping of dung is fodder for your beasts.’ – Jami` at-Tirmidhi 3258

It is also evident from a hadith that jinns eat every drop of dried animal dung. This is probably the reason our ancestors used to ask us not to leave our children alone in the toilet for too long. 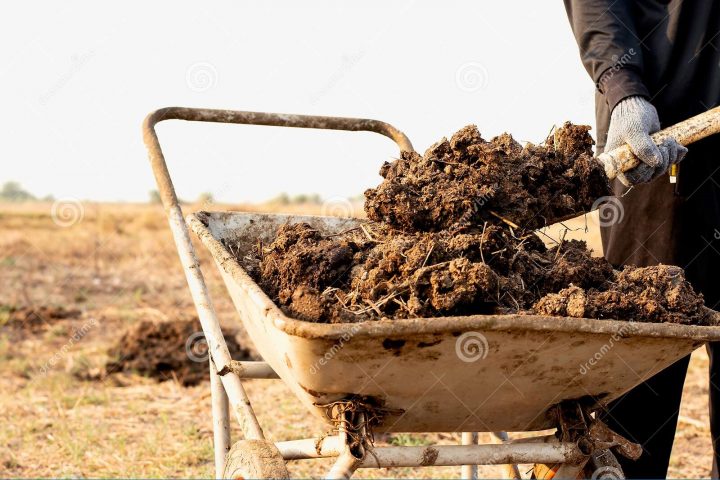 Prophet Muhammad ﷺ said do not perform Istinja, with dung, nor with bones. For indeed it is a provision for your brothers among the Jinn. – Jami` at-Tirmidhi 18

Once a deputation of Jinns approached Prophet Muhammad ﷺ and requested him to ask Muslims not to use charcoal for Istinja. We know that Jinns are made of fire so that could be a reason for the link between charcoal and them. 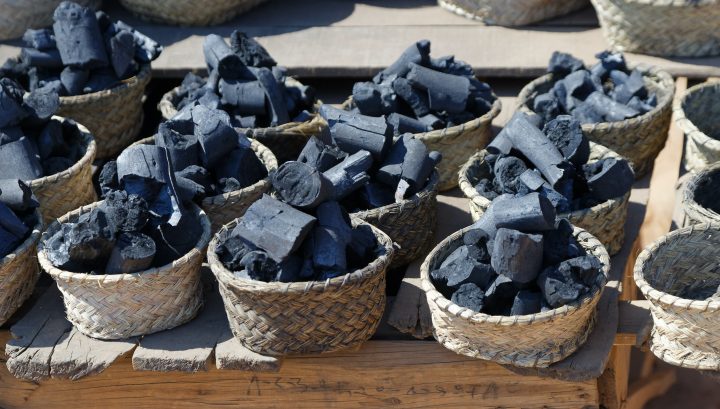 Abdullah ibn Mas’ud رَضِيَ ٱللَّٰهُ عَنْهُ has narrated that a deputation of the jinn came to Prophet Muhammad ﷺ and said: O Muhammad, forbid your community to perform Istinja with a bone or dung or charcoal, for in them Allah has provided sustenance for us. So, Prophet Muhammad ﷺ forbade them to do so. – Sunan Abi Dawud 39