Before going further, it is important to note that casting black magic is committing shirk. One who performs it cannot call himself a Muslim.

Prophet Muhammad ﷺ said: Whoever ties a know and blows on it, he has practiced magic; and whoever practices magic, he has committed Shirk. – Sunan an-Nasa’i 4079

This is a dangerous type of black magic that is performed to cause damage to others. Such magic can cause illness, accidents, physical damage, separation among couples, and even death. 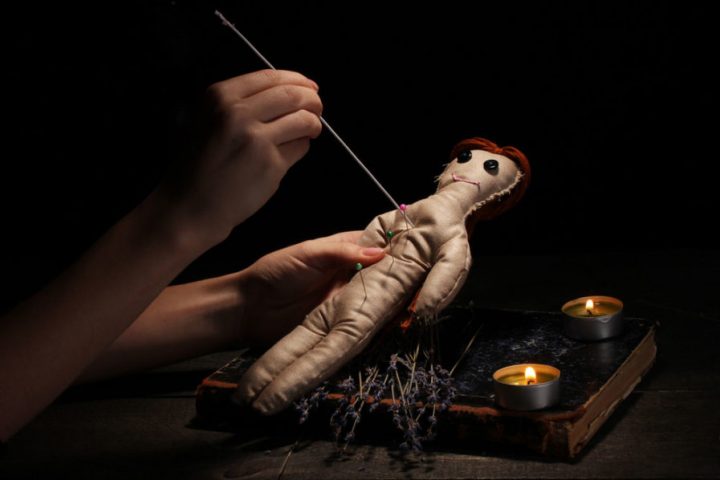 The second type of black magic creates an illusion. It causes one to see what the magician wants them to see. Such magic is indeed dangerous as one can develop fear and anxiety.

They might believe that they are not mentally stable. It can cause people to lose their mental stability and cause them to fear things. 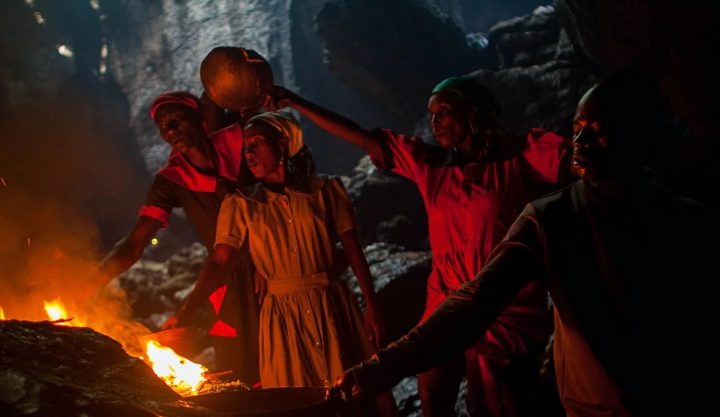 Moses said, “You first.” So when they did, they deceived the eyes of the people, stunned them, and made a great display of magic. – Al-A’raf 7:116