What is the best time to go?

Generally, tourists love to visit Tabuk during winter as this is the area known for snowfall. In the summer, the temperature goes too high that makes it not so friendly destination for tourists.

It is believed that Tabuk Ottoman Castle was built about 3500 BC and mentioned in the Quran as أَصْـحَـاب الْأَيْـكَـة‎‎ “Companions of the Wood” this is the last rebuild by the Ottomans. – Ash-Shu’ara 26:176

Many scholars believe that أَصْـحَـاب الْأَيْـكَـة‎‎ were actually from the people of Madyan for whom Allah sent Prophet Shoaib عليه السلام.

Tabuk was once a summer resort of the Roman Empires. Thereby there are many attractions to visit, things to do and historical tourist places in Tabuk which date back to the Roman era, and one such fascinating building is the Castle of Tabuk. 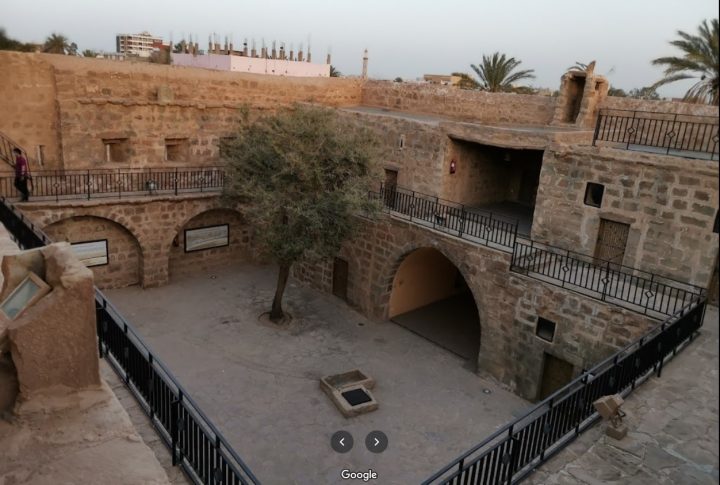 Tabuk Tourist Sights is a museum that contains heritage collections from the lives of the people of the region. It is a beautiful and distinctive tourist spot which you can visit just after Tabuk Castle. 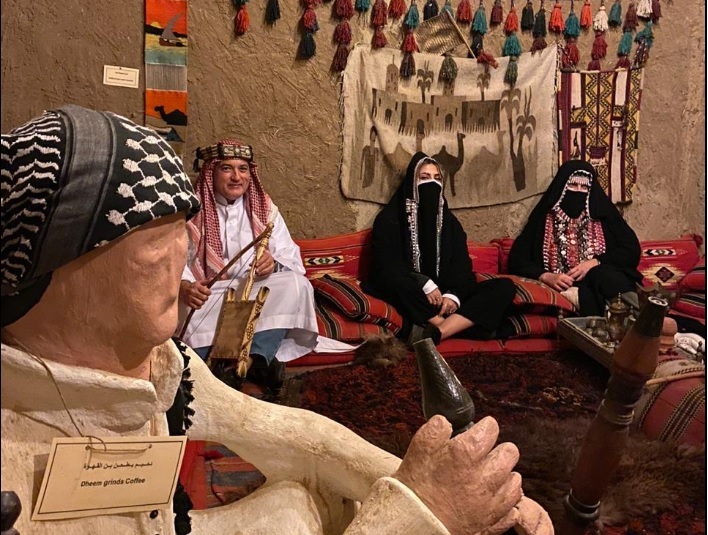 The Hijaz Railway Station in Tabuk was built during the Ottoman and has so many stories to tell through the old memorabilia and antiquities homed in the museum.

There is a very beautiful museum there which is considered a gateway to the knowledge and history of the Tabuk civilization. It is a starting point for knowing the city in a historical and civilized way, as well as a tourist. 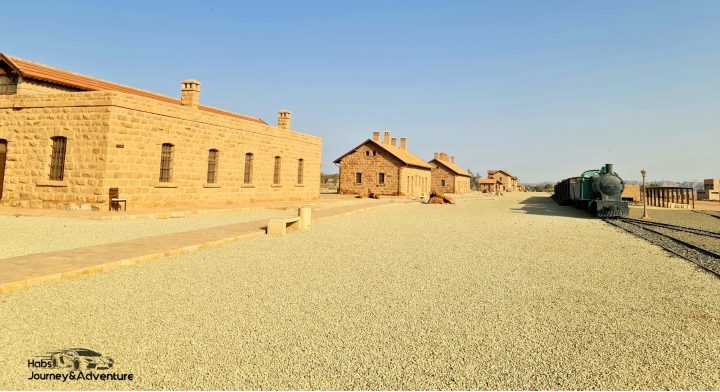 Historians believe that this city was inhabited around 3,600 years B.C which makes it an archeological attraction and an amazing historical tourist place to visit in Tabuk. 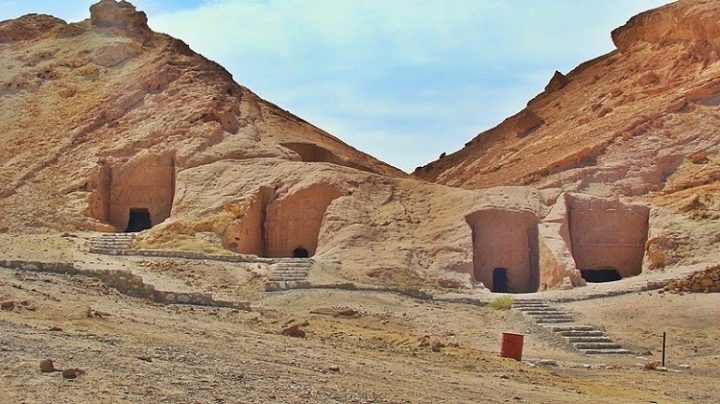 During your visit to Madyan, make sure to visit the historical Moses Well in Tabuk as the Islamic scripture tells its story in detail.

While you are in Tabuk, visit the very historical tourist place where the battle of Tabuk took place. Prophet Muhammad ﷺ prayed here when he arrived with 30,000 men in AD 630 for the Battle of Tabuk against the Byzantines. 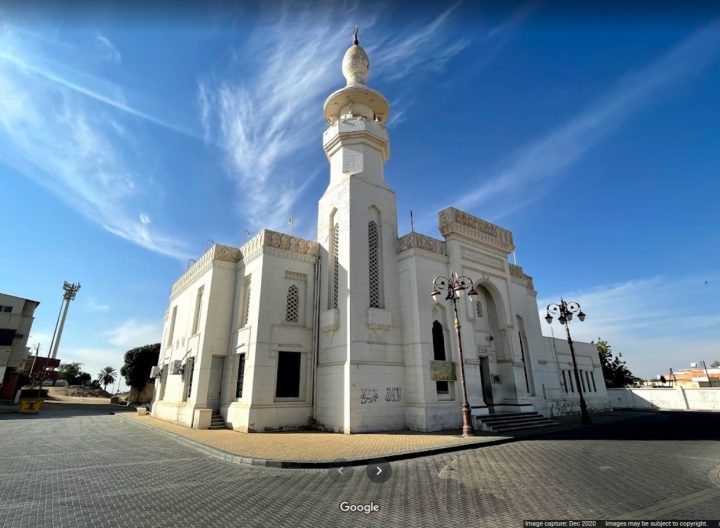 If you are looking for a park to visit in Tabuk with your children, head towards Greenland. It is a nice place for kids and family gatherings but do not expect much from the cafeteria and if you are going there to see the birds it’s a very modest collection. 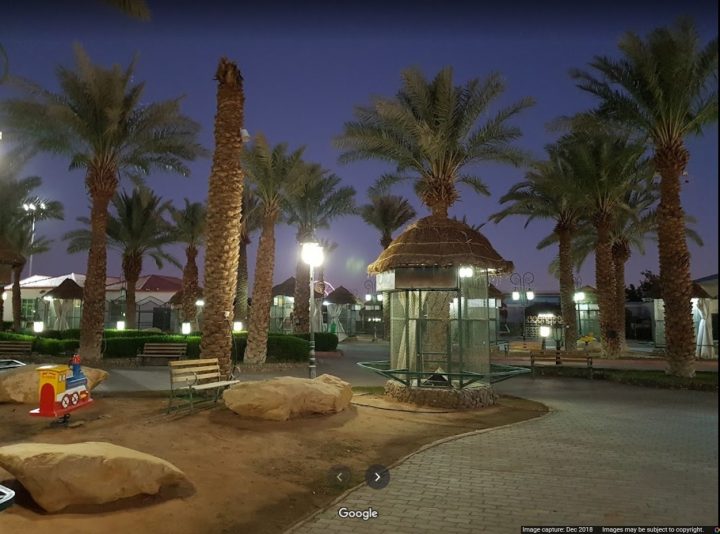 If you visit Tabuk during the spring season, Tabuk Flower Festival is a must-visit place. You will find millions of flowers here with different colors and types. 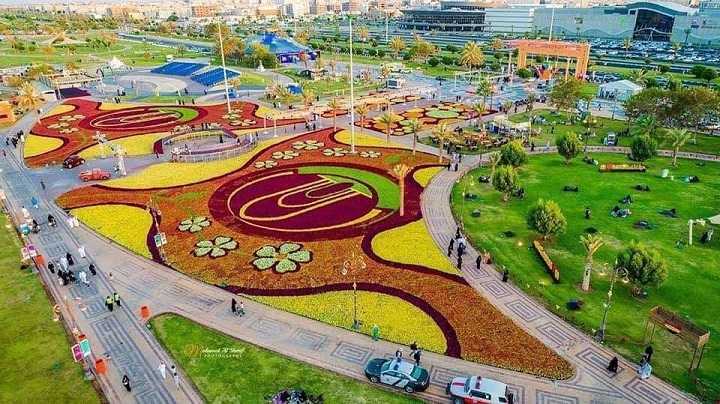 Tayma Wells or Haddaj Wells are the oldest wells in Saudi Arabia (built around 2,500 years ago) that are still functional. Tayma is the name of one of the sons of Prophet Ismail عليه السلام who inhabited this area in 18th century BC (4,000 years ago).

Tayma Wells is also narrated in the Bible which makes it a beautiful historical place to visit at a distance of 250 km from Tabuk. – Isaiah 21:14 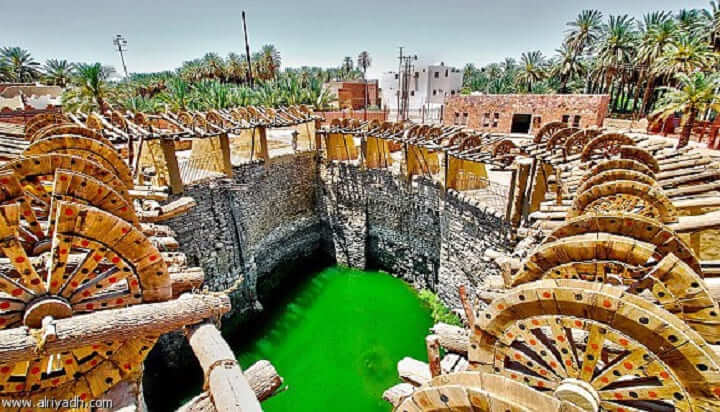 During the time of Prophet Harun عليه السلام, a great rebellion happened when a magician Samri made a golden calf and people started worshipping him.

Allah required Bani Israel to kill all those who were guilty and around 600,000 people were killed there. Therefore, Golden Calf Altar is a great historical and tourist place to visit in Tabuk. 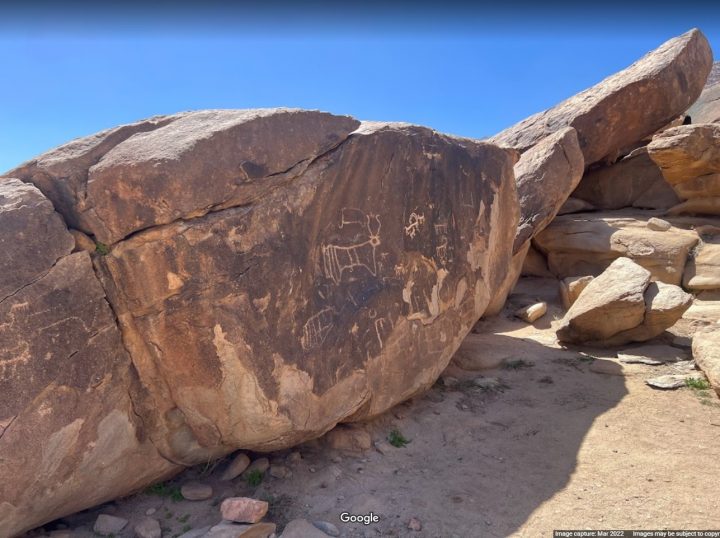 If you are coming to Tabuk during winter to enjoy snowfall, there is no better place to visit than Jabal Lawz. When it snowfalls in Tabuk, Jabal Lawz showcases an exotic view. 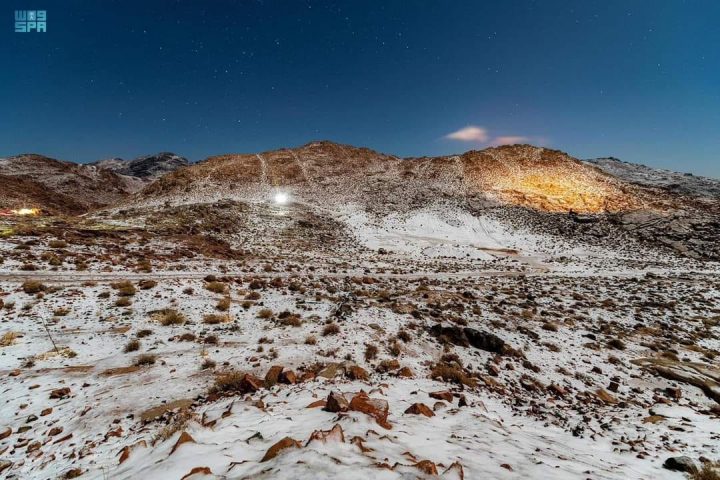 If you look at Al Nasla Rock, it feels that it was cut by a sharp blade or laser with heavy machinery. It remains a mystery if Al Nasla Rock was cut by humans a long time ago or it is nature’s art.

Al Nasla Rock is situated around 45 mins drive from Tayma Wells and 3.30 hrs drive from Tabuk. A 4X4 car is required to visit this place. 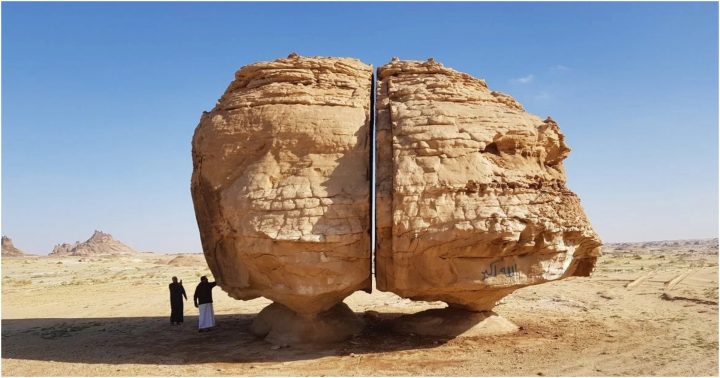 Situated at a distance of around 200 km from Tabuk City, Haql beaches are a prime location for diverse maritime activities such as rafting, swimming, and diving in the turquoise waters of the Sultaniyah beach. 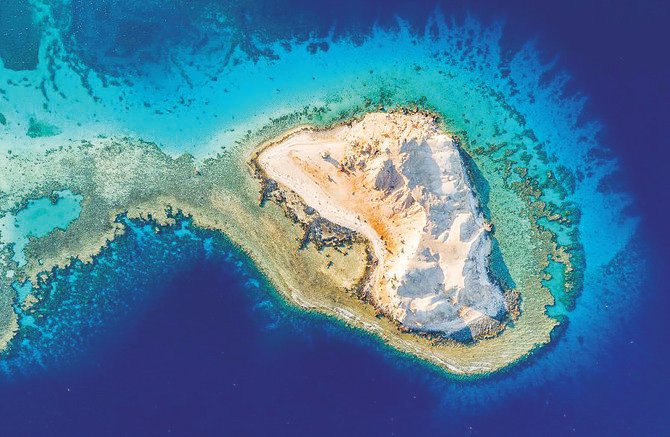