Who was Hatim Tai?

Hatim Tai was a Christian who lived in Hail, Saudi Arabia. He was known for his generosity towards people. Here are the details about Hatim Tai Palace and Hatim Tai Grave.

The generosity of Hatim Tai

His name has become a standard of generosity in many lands. The phrase “more generous than Hatim” is popular in many places. 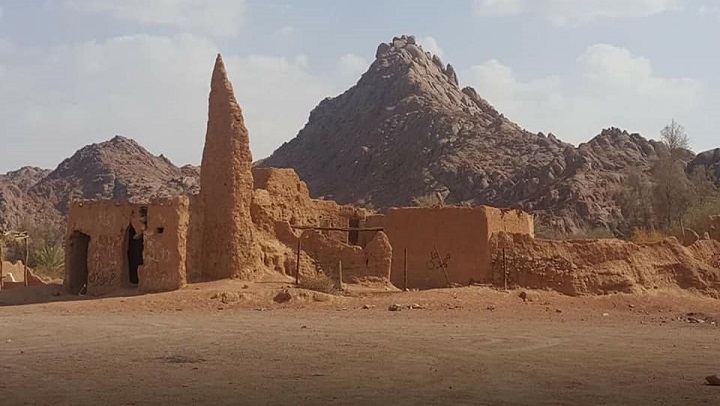 The grave of Hatim Tai

Hatim Tai is buried alongside his sister and wife in Towaren, Hail Saudi Arabia. The tombs are situated in the village surrounded by a four-sided wall with a gate for entrance.

It is basically a graveyard with a few graves in it, among them are Hatim and his family. 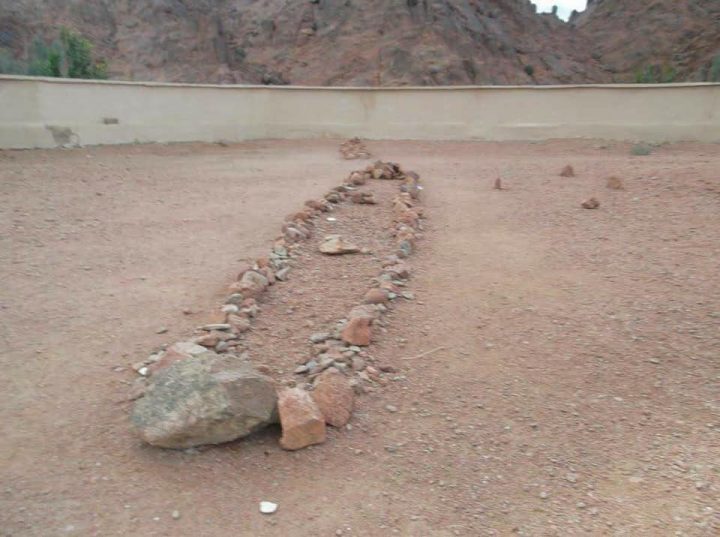 The palace of Hatim Tai

The palace of Hatim Tai is as simple as one could imagine. Made completely out of mud and bricks, the palace has an ordinary entrance. 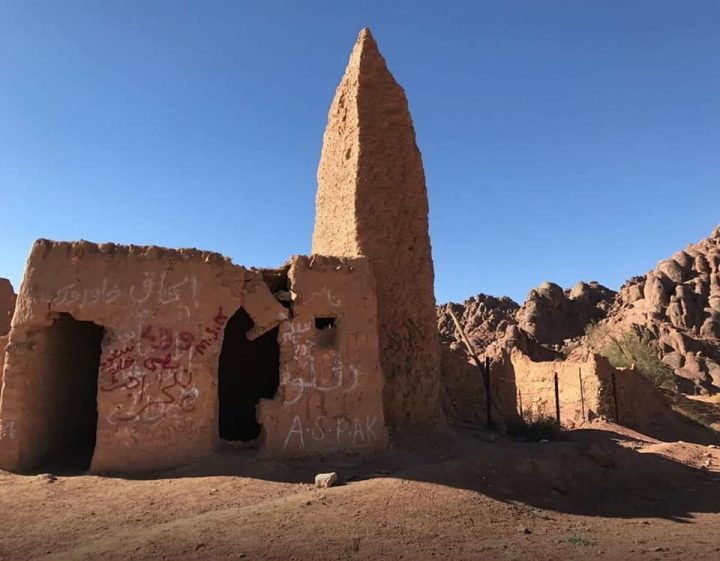 It must be brought to notice that the Tai tribe were Christians but later on converted to Islam in the 7th century. 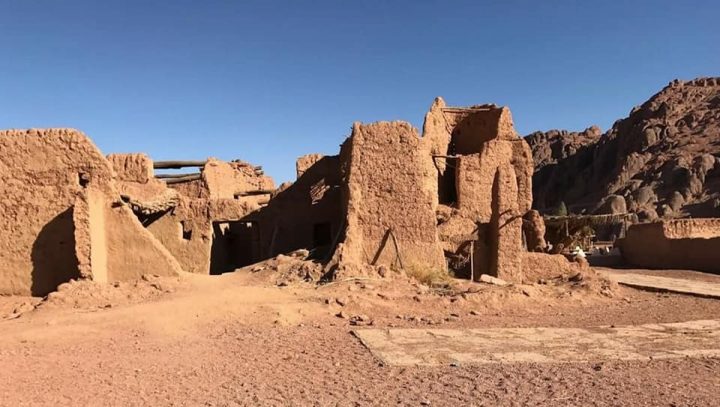 13 historical and tourist places to visit in Tabuk