There are many Hadith and verses from the Holy Quran regarding the existence of Jinns along with instructions on how human beings should treat the supernatural creature of Allah ﷻ. Here are some facts about Jinns.

How are Jinns created? 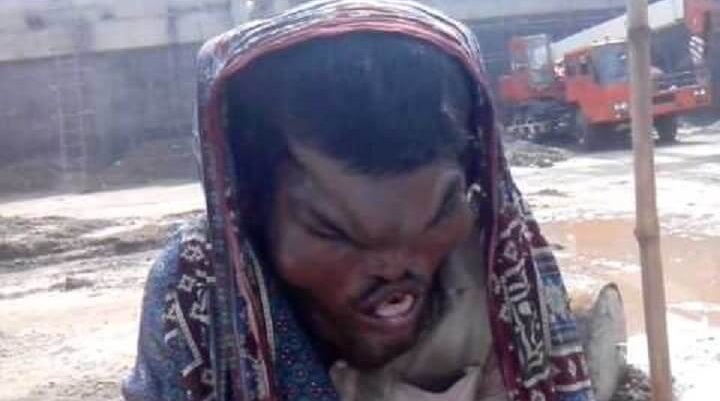 What do Jinns eat?

It is mentioned in several hadith that Jinns eat the following 3 things; 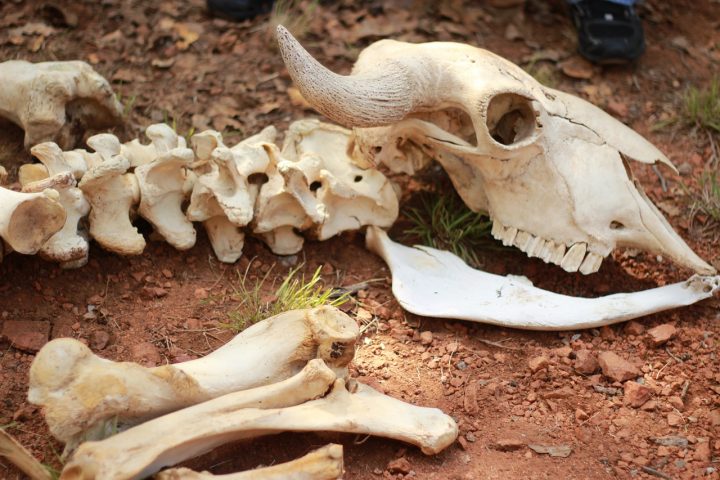 Jinns are Muslims and Jews

“And call to mind when We sent to you a party of the jinn that they may listen to the Qur’an. When they reached the place (where you were reciting the Qur’an), they said to one another: “Be silent (and listen).”

And when the recitation ended, they went back to their people as Warners. They said: “Our people, we have heard a Scripture revealed after Moses, verifying the Scriptures revealed before it; it guides to the Truth and to the Straight Way” – Quran 46:29-30 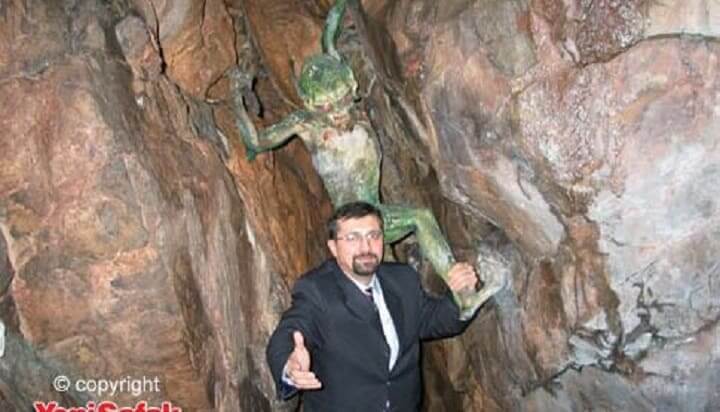 Keep your children close to you at night

Prophet Muhammad ﷺ said: Gather your children when darkness spreads, or in the evening (according to Musaddad), for the jinn are abroad and seize them. – Sunan Abi Dawud 3733

Where do jinns live?

Jinns live all over the planet earth. They have houses of their own and can inhabit human houses as well. It is likely that jinn would inhabit an impure place such as washrooms and ruins. Some jinns live in graveyards and deserts.

Jinns are attached to everyone

Prophet Muhammad ﷺ said: There is none amongst you with whom is not an attached from amongst the jinn (devil). 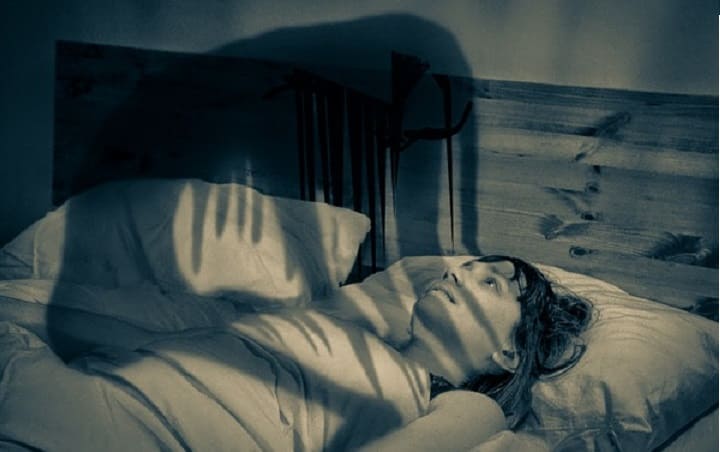 Some Snakes are Jinns

Prophet Muhammad ﷺ said: some snakes are jinn; so when anyone sees one of them in his house, he should give it a warning three times. If it returns (after that), he should kill it, for it is a devil. – Sunan Abi Dawud 5256

When were Jinns created?

Prophet Adam عَلَيْهِ ٱلسَّلَامُ was the first human created by Allah Almighty. However, Jinns were created before Allah created humans.

Indeed, I created man from sounding clay molded from black mud. As for the jinn, I created them earlier from smokeless fire. – Al-Hijr 15:26-27

Jinn is a creature of Allah ﷻ and like all creatures, they are bound to die. It is a well-known fact that Jinns like humans, marry. They can also have kids and they do die.

Yes. It is said that when a donkey is braying it has seen a Jinn. Animals have the ability to see angels and jinns.

People who reside in the Kingdom of Saudi Arabia or have visited it might have heard about the famous Wadi-e-Jinn or also known as Wadi Al-Jinn.