Anybody who has visited the Kingdom or worked in the Kingdom knows a Pakistani, whether it be a co-worker or anybody else. Though they are very helpful, fun-loving, and hardworking people, there are a few annoying things that some Pakistanis do.

The most annoying thing which all Pakistanis do is when they try to imitate the English accent in a ridiculous way whenever they are talking in English.

I have heard some Pakistanis even speaking their native language Urdu in the English accent. I don’t know why but they feel proud to speak the English language in the most English way. 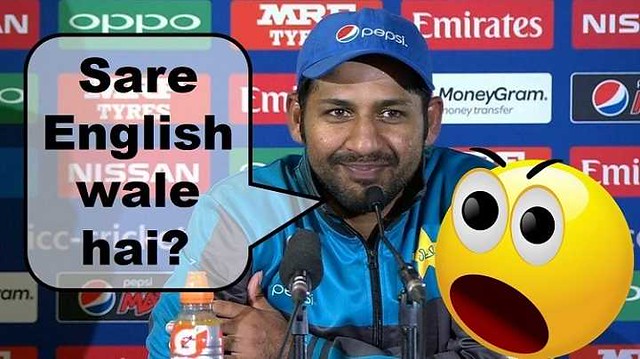 As soon as they get out of the airport and are hit with that sweet Saudi heatwave, they act as if they are completely surprised by the heat in Saudi Arabia. I have been to Pakistan, and in the summers, it is really hot, so I don’t know what is all the fuss about.

When they look at a lady, they start staring at her. If a lady sits in a taxi with a Pakistani driver, he will continue to look through the back mirror until the end of the world. 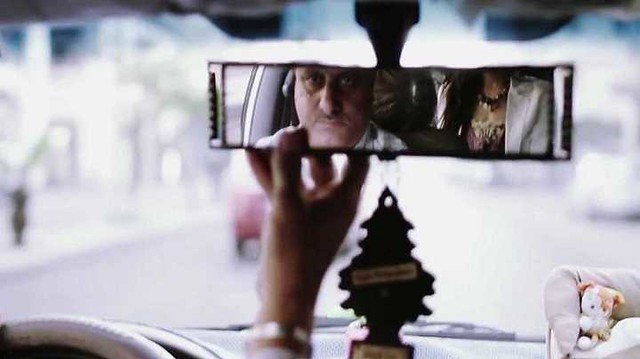 Pakistanis love comparing the two countries, for instance, they compare the quality of the roads, to the heights of the buildings and malls. Pretty much everything familiar they see is up for comparison.

Pakistanis love food, I have seen it with my very own eyes, if there is somebody up for a plan to get a meal or perhaps a feast, it’s probably a Pakistani.

I don’t know why, but you can find them spitting every now and then in front of everyone. If you want to see a live example, go to the Sharifiya area in Jeddah. Whenever you find someone spitting on the road, go and have closer look at him.

Out of curiosity if you ask his name and nationality, you would believe me. I don’t know what kind of pleasure is there in spitting on the road. 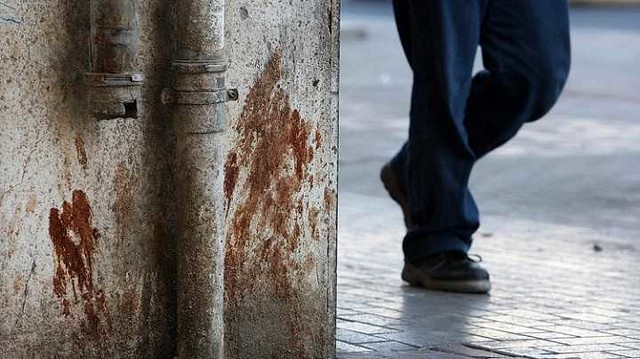 I don’t know what kind of treasure is hidden inside their nose. You will find them most of the time busy nose-picking. Every now and then they bring something out of their nose and look around to place them.

I know one needs to take care of his hygiene and cleanliness but what about etiquette? 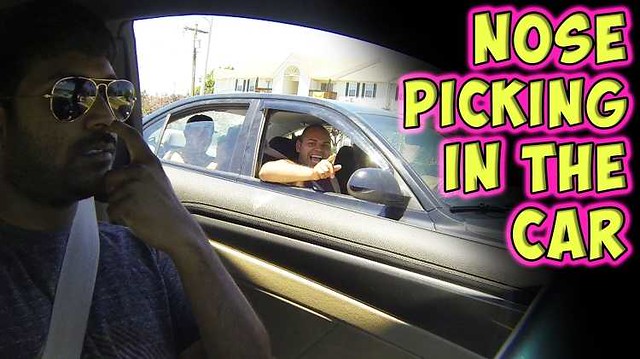 Some of the Pakistanis (not all), stink like hell. I have personally gifted deodorants, body spray, and perfumes to some of them but they never want to use them. I have to open my office door whenever one of those spends a few minutes in my office.