Recently a video clip that went viral on social media shows that a Pakistani man married two 2 of his cousins on the same day.

The video clip showed a Pakistani man in his late twenties dressed as a hero marrying two of his cousins; his paternal aunt and paternal uncle’s daughters on the same day. 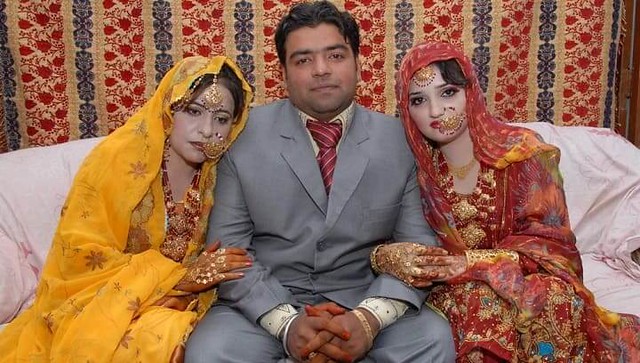 In the video, it was clearly shown that the families of both girls were enjoying the wedding which is quite surprising for the rest of the world.

The girls had no objection

According to the media report, both the cousins of the Pakistani man who married the same day were interviewed in which they stated that they had no objection to this marriage.

The parents of the girls declared that they were very happy with this wedding because this would bind their family and add more to it. 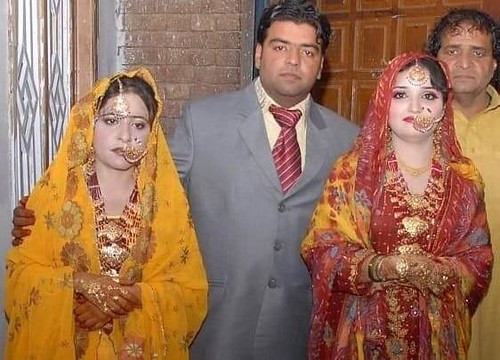 A Celebration of Compromises

It will not be wrong in stating that in rural areas of Pakistan, many marriages take place just to settle a property dispute and keep the family businesses or property within the family. 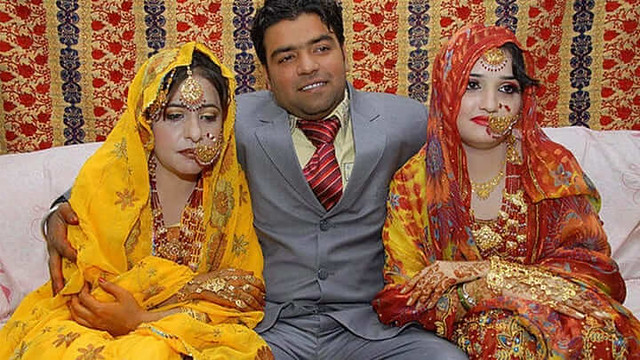 In the eyes of law, this marriage is absolutely correct and there is no abuse of rights as an adult can make his or her choices.

If two cousins with whom the Pakistani man got married on the same day and all three families do not have any problem with this arrangement, who are we to raise any question?