There are some expats living in Saudi Arabia love to act as if they are Saudi just to seek some sort of better social status. We call them wannabe Saudis and there are 7 ways to spot them.

People can automatically assume the person as a Saudi if they found him wearing the white Kandoora. Thus, wannabe Saudi too take advantage of this.

2-The Beard: Beard is a specialty of the Saudis and they do in a different and unique style and each style reflects your personality and indicate the people you belong to.

Thus the wannabe locals also go to the barber and tend to get a different beard to look like a Saudi. 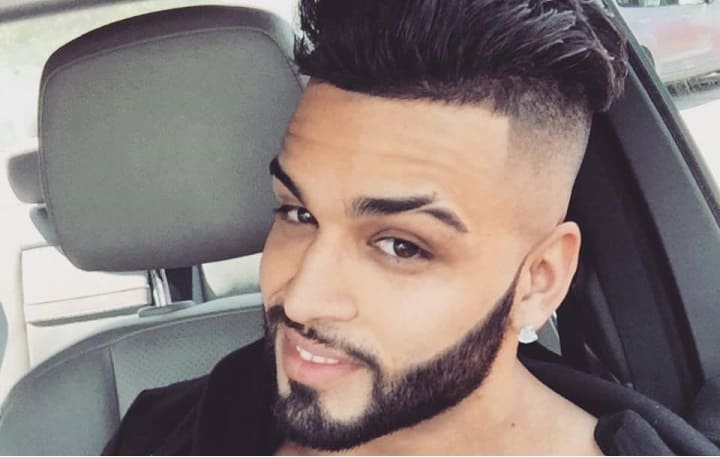 3-Patriotism: The wannabe Saudis are the most patriotic people in Saudi Arabia. They will bear their Facebook cover photo with Saudi Arabia flag or a photo of Mohammed bin Salman.

4-The talking style and accent: Most of the expats living in Saudi Arabia manage to adopt a Saudi accent and also try to manage the commanding tone like a Saudi. Saudis are always seen speaking with the feeling of superiority.

An Arab expat in Saudi Arabia speaks with a Saudi accent whereas an English expat will start pronouncing their “p” with “b” just to give a Saudi look. 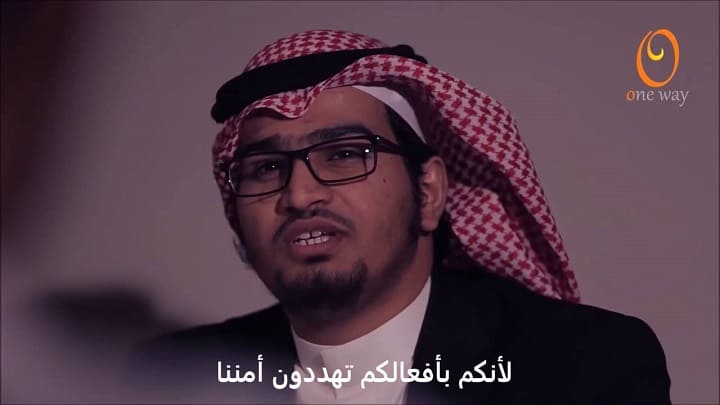 5-History: You will find such people always trying to relate their story by saying that their ancestors built this country and they will arrive there at any time as their passports are on the way.

On the other hand, you will find some people saying that their parents rejected Saudi Arabia visas because the government doesn’t allow them to keep dual passports.

6-Saudi friends: A Wannabe Saudi is always seen hanging out with his Saudi Crew. They always try to find a Saudi group until they are accepted by one because if you hang out with Saudis or keep Saudi friends then people will know that you are a Saudi. 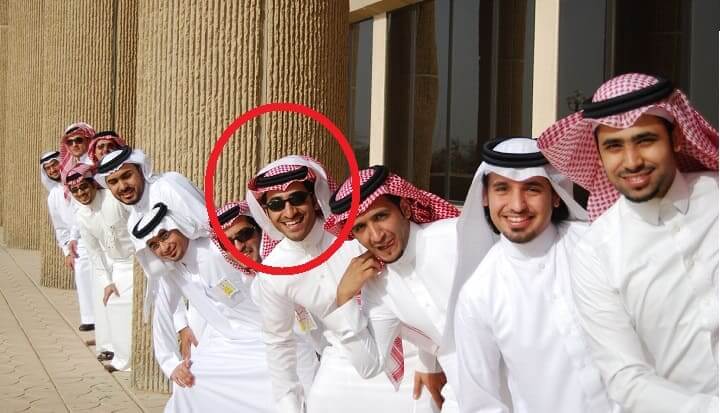 7-Strong mentality: The wannabe Saudis have a great mindset and they can do anything to stay in Saudi Arabia. They have a strong belief that they will live in Saudi Arabia and settle thereafter.