A groom has divorced his wife in Jeddah after one hour of getting married. Perhaps, this is the world’s shortest marriage time.

It has been reported that only after 1 hour of Nikah, the groom decided he wanted to divorce his bride. Yes, you read it correctly, only 1 hour after their marriage.

Once he had confirmed the divorce verbally, for those may not know, it is repeating divorce three times, the groom then asked the officiant who had come to make their Nikah official, to annul it, right before he left the ceremony. 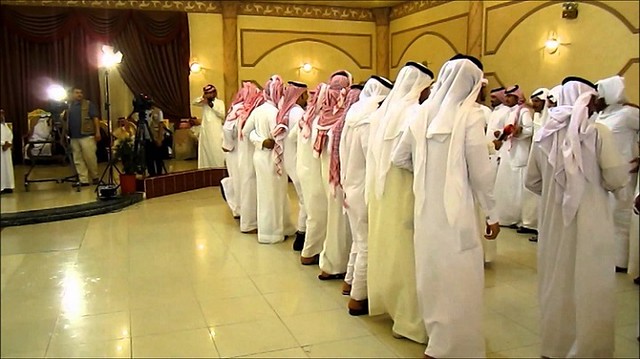 The groom took this action due to the insistence of his mother who had requested him to divorce and end the relationship.

Why did he divorce right after the marriage?

The bride and groom first met when they both had been studying abroad, and after some time decided to get married.

However, once the wedding was done, the mother and sisters of the groom interfered and stated their disapproval of his wedding to that girl. They took this decision after meeting her. 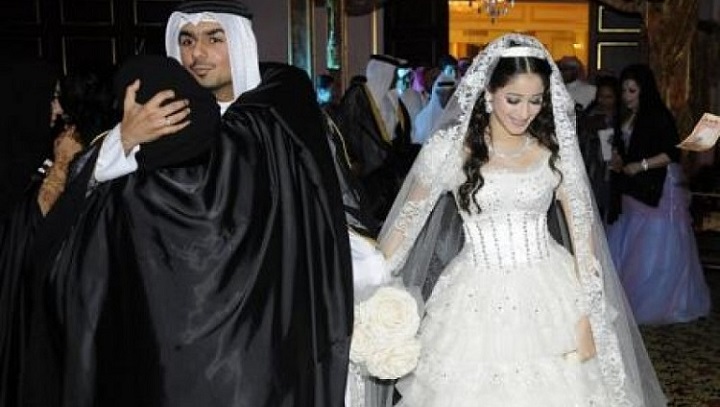 The couple was incompatible

The mother and sisters of the groom claimed that they had objected to the marriage since the bride had come from a different background than which they were from.

They added that the difference in the background meant that the boy and girl would be incompatible with the culture of Saudi Arabia. No news has surfaced yet as to where the bride was from.