Home Social Issues Marriage I have 5 daughters: is there anyone to marry them?

An old man with shaky hands and trembling legs stood up just after Salah in a local masjid and announced: “I have 5 daughters: do you know anyone who can marry them?”

If there are men who are good and pious, they shall approach him. If anyone needs to have the house address, they can attain it from the Masjid’s Imam. What I saw that day sent chills down my spine.

People appreciated his bravery and within a year all his five daughters got married. This is a step that we need to welcome in our society. A father of daughters shall not be bashed for asking for his daughter’s proposals. 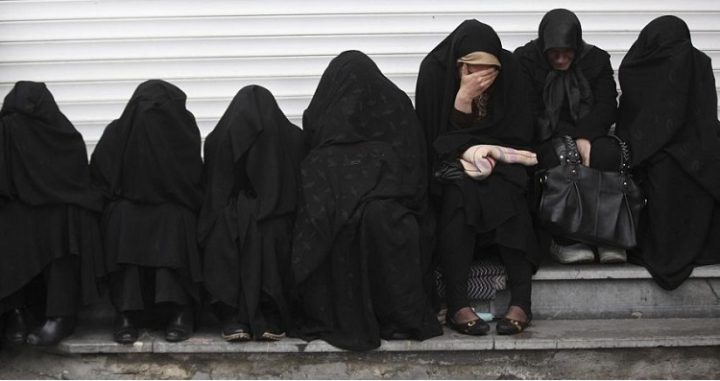 All fathers want their daughter to be married to pious and good men: daughters, after all, are princesses of fathers! If this father did not raise his voice for his 5 daughters, the daughter might have still remained unmarried!

In our society, if a woman does not get married by 25 (or even less) it looked as if she is abnormal. A girl and her family cannot put forward the proposal as it would be considered unethical or so.

Moreover, if a girl rejects 2-3 proposals, society believes that the girl is not worthy of more proposals as her demands are high.