A groom from Algeria has allegedly taken his newlywed wife to court just one day into their marriage for cheating on him with so much makeup.

The Algerian groom is currently seeking damages amounting to $20,000 and stated to the court that he was indeed shocked when he woke up the next morning only to find a completely different-looking girl next to him. 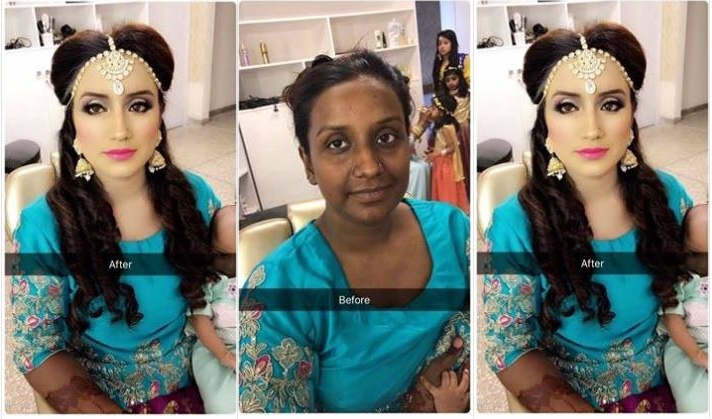 The groom spoke under oath in court that he had mistaken his new wife to be a thief who had come to steal from his apartment. The groom also told the judge that he could not recognize his wife at all after she had washed up all the makeup off her face.

The groom even stated that he had been deceived by his wife as she would fill her face with all sorts of makeup to make her look beautiful prior to the marriage.

The groom admitted that she did indeed look extremely attractive and beautiful before their marriage, however when he woke up and saw her after she had washed off all the makeup he was truly terrified.