Why was she buried in Saudi Airlines’ uniform?

The Filipino air hostess, Joy Fernandez had requested to her family prior to her death that she be buried in her favorite Saudi Airline Uniform since she loved her job working with the airlines.

This unusual yet symbolic burial was conducted upon her last wishes before she finally succumbed to her illness. 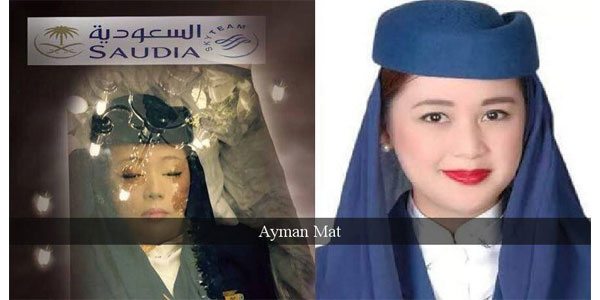 How did she die?

He also added that Joy had passed away from leukemia which is cancer caused in the blood cells.

However, prior to her passing, she had made a final wish to her family in which she expressed her desire to be buried in her uniform because that is how much she loved her job and the work that she did. This loyalty is indeed very impressive. 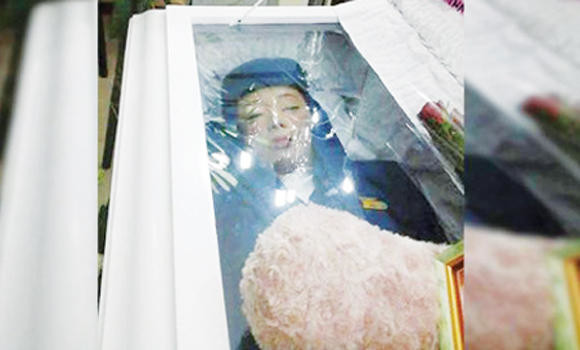