Ibn Zaid is a date factory in Saudi Arabia that is being run by Saudi women. It is a date packing factory that employs 100% female workers who fill in the jobs from managers, accountants, quality controls, and packing and health nutritionists.

Aqeelah Ali, the forklift driver claims that at first, it was difficult for her to drive it, yet now she is happy with her decision as she is able to tell the world that even women can enter the fields that are thought to be men-oriented. 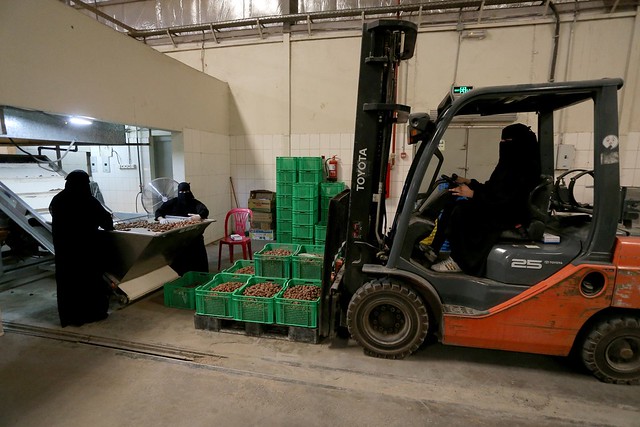 “At first there were some difficulties – driving heavy transport trucks was thought to be for men only,” said Aqeelah Ali. “But I’m happy that I could prove that women can enter into new fields and succeed.” 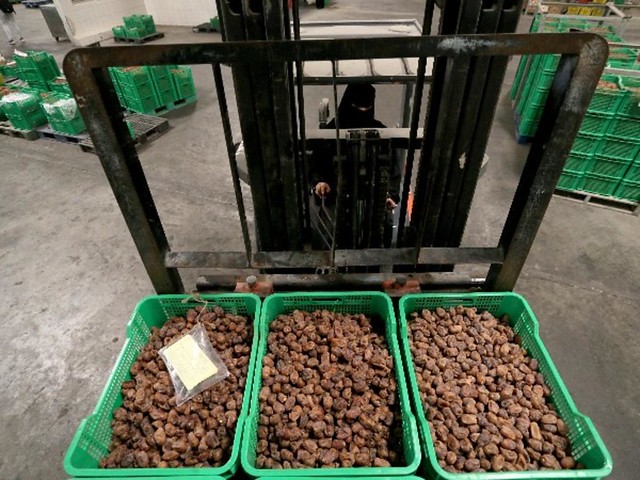 The Ibn Zaid factory is currently producing and selling dates to the al-Ahsa eastern region of Saudi Arabia, which is home to two million palm trees having the capacity to produce over 100,000 tonnes of dates every year. 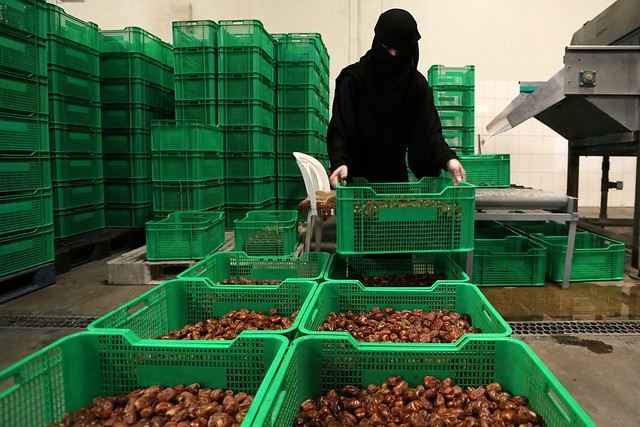 In past, the company had employed expat workers to get the job done, yet now the local Saudi female workers have replaced them: which is in accordance with the localization policy of Saudi Arabia. 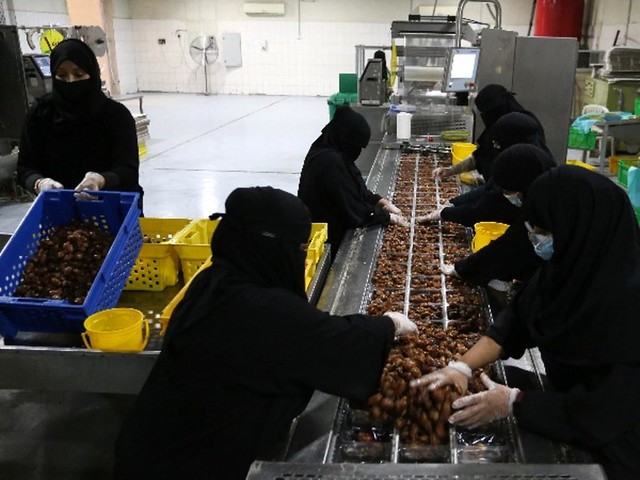 Saudi women are now running the factory for more than a year now. 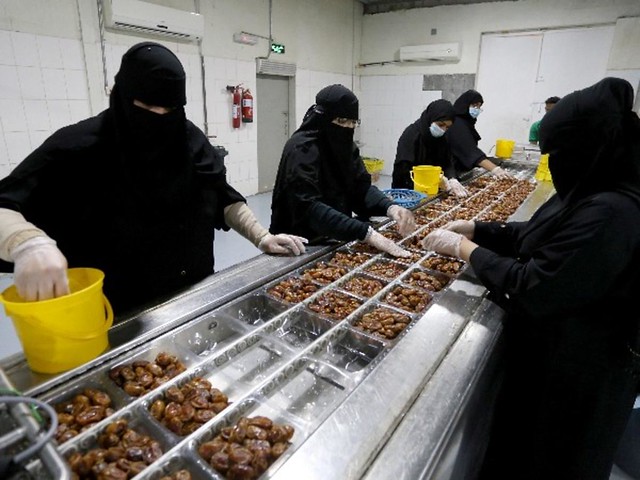 They thank King Salman for allowing women to drive in Saudi Arabia which let them be independent. 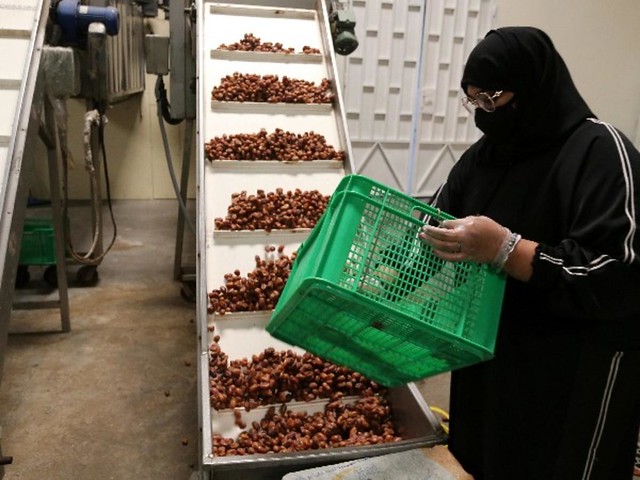 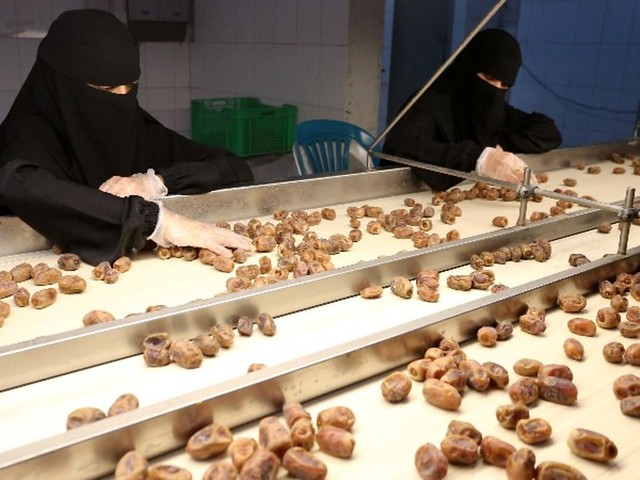 A Saudi girl who plows to provide living to her parents