Right at the top of Mohammed Al Isa’s Instagram account was the following tagline “one day the blind will see the mark I leave, and the deaf will hear my tale.”

Mohammed Al-Isa gave up his life to protect worshippers. Mohammed did not run away or abandon his post when he saw a suicide bomber wearing a belt of explosives; instead, he jumped on him which caused him to detonate prematurely hence saving countless lives. 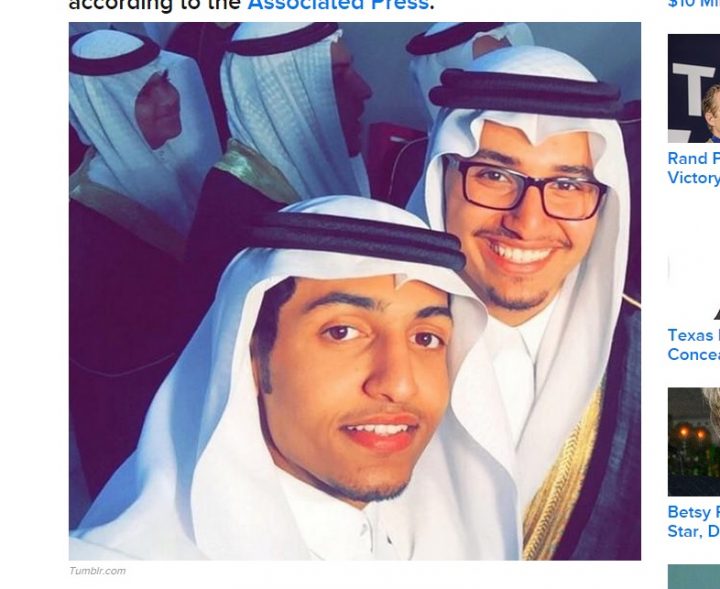 Just a few days before he heroically saved a mosque and worshippers from a suicide attack, he had celebrated his high school graduation.

Mohammed’s mother wrote about him, and his life before the attack to allow people to understand who her son was, and to probably help share the grief that she was experiencing. 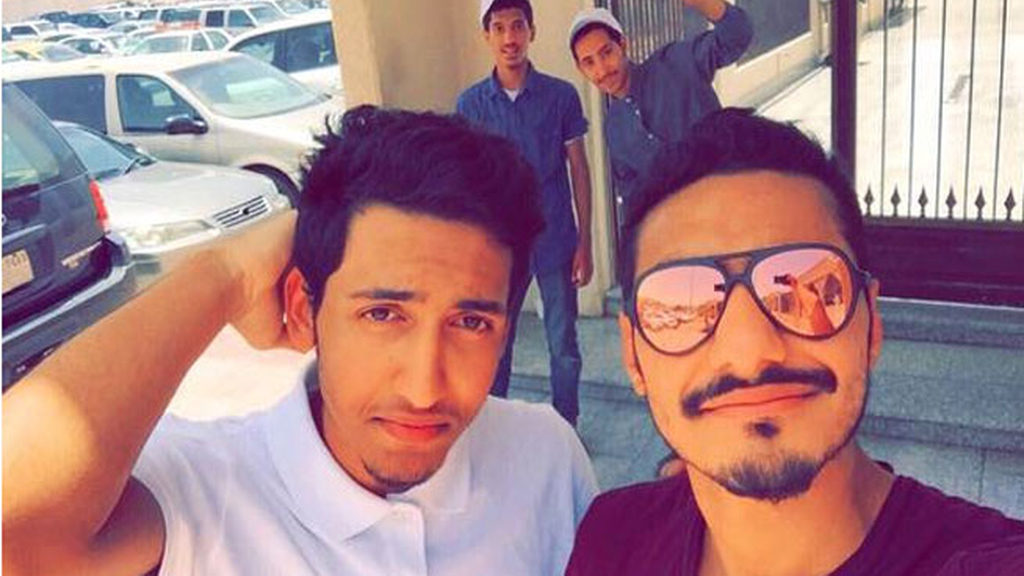 His mother describes him as a good-natured sweet boy whose heart was pure. She added that even as a child he never screamed or threw tantrums for things like ice cream or sweets, during his youth he enjoyed eating just plain bread, something which she did not understand. 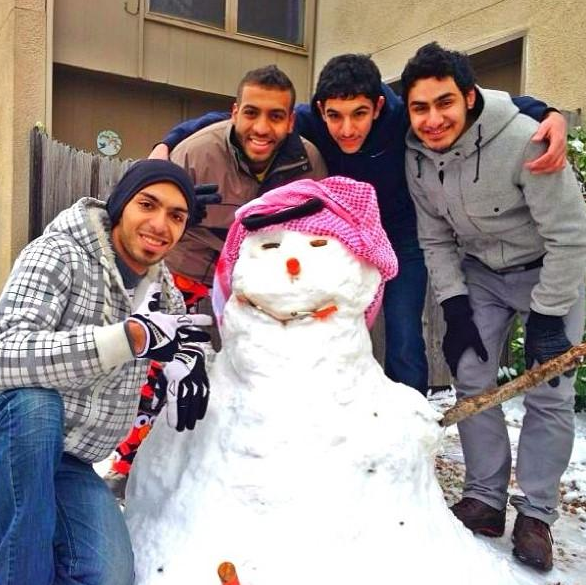 In school, none of the teachers had any complaints against the boy, he was always observed to be patient and kind with the teachers and the other staff at the school. He took interest in the actual studying and his grades reflected so.

The mother of Mohammed Al-Isa, Madam Kawthar Al-Arbash has been named along 29 other Saudi women as a new member of the Kingdom’s reformed Shoura Council.