Home Career Working Women What is the cabin crew salary in Saudi Arabia?

The salary of cabin crew, flight attendant, or air hostess in Saudi Airlines, Flynas and Flyadeal depends upon the seniority, yet the salaries definitely differ from one airline to another.

Generally, the experienced cabin crew grabs a better salary than the newcomers.

However, flight attendants deployed at first class and business class have better salaries than the air hostesses of economy class, especially in Saudi Airlines. 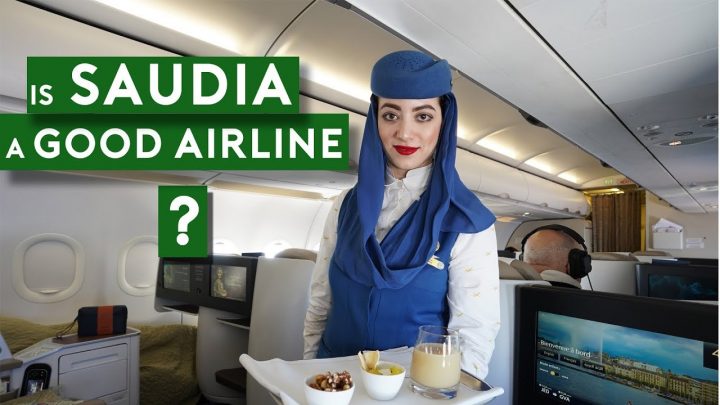 Flyadeal pay a flying allowance in addition to the basic salary to its flight attendants. This means more an attendant fly more she gets paid.

Saudi Airlines pay a layover allowance in addition to the basic salary to its air hostesses who have to spend a night or more at the destination and fly back the next day.

Not only you get paid for it but also get benefits like a separate hotel room and meal allowance.

Flynas provide the cabin crew with a furnished apartment equipped with utilities where they are obliged to stay. These apartments are located in posh areas of the city yet two to three attendants have to share an apartment.

However, if flight attendants do not want to stay in those apartments, Flyadeal pay them housing allowance as well which is generally 25% of the basic salary.

A large number of Arab passengers travel in Saudi Airlines due to which they pay an Arabic Speaker Allowance to its air hostesses who can speak Arabic fluently.

However, the only shortcoming is that you would be allotted Arabic-speaking countries in the Gulf which implies a loss of benefits through flying hours and layover allowances.

Apart from the salary and other perks written above, Flynas employees get extra benefits like free laundry service for uniforms, discounts at selected stores, restaurants, clubs, spas, and resorts across the city.

In conclusion, a cabin crew can earn as much as $30,000 to $78,000 per annum salary in Flyadeal based on the factors we have already stated above.

Apply for a Job Now