He loves Ivanka Trump so much! Everyone has some choices for naming their children and so did Salem Amer Salem Al-Ayashi Al-Anzi. Salem Al Anzi liked the name of Donald Trump’s daughter. The American president has a daughter named Ivanka Trump. Salem Al Anzi is a Saudi citizen who is residing in the northern city of Arar.

When he found out that his wife has given birth to a female child, he named her Ivanka. He got the name registered at the Health Ministry at the Women and Children Hospital in Arar.

Such names are banned under the civil status system. Thereby all the Saudi citizen’s names are regulated by the state. The interior ministry since 2014 has decided to register names that fit in Saudi culture and religion. 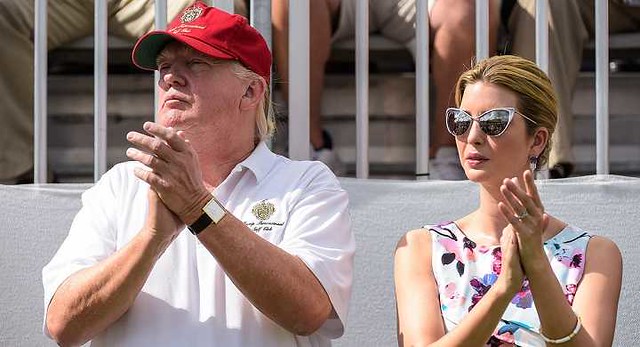 The picture of the Birth Notification went Viral: So, when Salem Amer Salem Al-Ayashi Al-Anzi went for registration, his selected name was simply turned down even on his several requests and pleadings. The picture of the birth certificate that holds the name of the baby as Ivanka got viral on social media as well.

The news got such hype that Salem Amer Salem Al-Ayashi Al-Anzi was interviewed that why he did select the name. According to different sources, AL-Anzi informed that a colleague had told him about the name Ivanka. Ivanka means Utmost beauty and God is gracious. 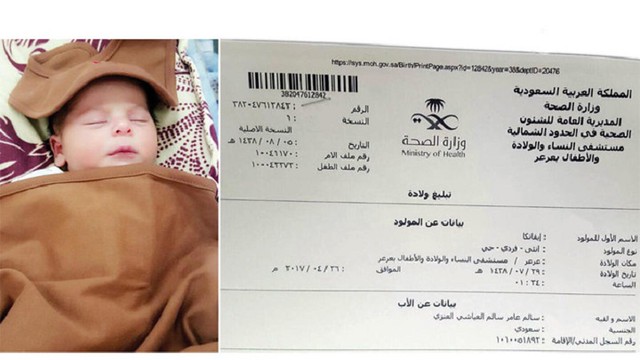 He was challenged to do it: Al-Anzi also said that his friends had dropped him a challenge to name his daughter as Ivanka and he did not step back as stepping back from the challenge is not allowed in Saudi culture!

The father of baby Ivanka also declared that he liked the name and will call her daughter by the name Ivanka even though the Arabic name, Luma, has been selected for the baby girl. The name Luma means a female with beautiful lips. The girl is now residing with her maternal grandmother in Arar.

Al-Anzi believes that there is nothing wrong in giving a child a foreign name.  Al-Anzi received both support and criticism for choosing a nontraditional name for his daughter as Ivanka. 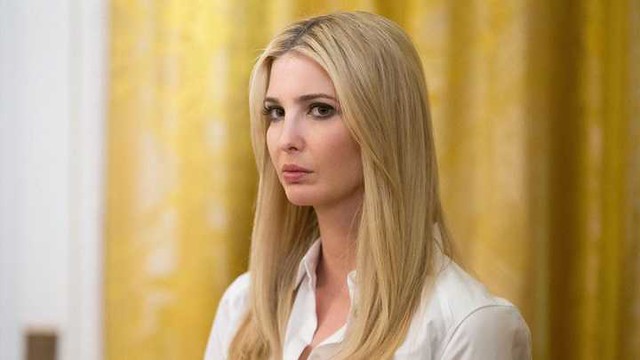 Public Opinion: He says his friends supported him through kind gestures. They provided the family with gifts, money and even dinner for showing support for giving his daughter a usual name.

However, some people have highly criticized Al-Anzi saying that transferring his admiration for Ivanka onto his daughter was an insult to his wife! God knows why Saudis are after the name Ivanka! Last year a Saudi national posted a poem in which he admired Ivanka.

The poem was posted shortly after Trump’s electorate victory.  Maybe that is what has made Trump excited and the white house has announced a Trump’s visit to the kingdom! Let’s wait and watch!