Muslims all around the world are criticized for not allowing non-Muslims to enter the holy city of Makkah and Madina.

We have stated many times that Muslims are not the only one in this world who stop Non-Muslims from entering their Holy places. We have listed down the list of Hindu Temples in India where Non-Hindus are not allowed to Enter.

1-Guruvayur Temple – Kerala: This temple is located in Guruvayur, a town in Kerala. The temple only permits Hindus to enter this place of worship which has been dedicated to the Hindu god Krishna.

The temple has a strict dress code in which girls must wear a blouse and skirt whereas women are allowed to wear sarees only. The men must remove their shirt and wear a mundu. 2-Jagannath Temple – Puri: A signboard hands outside the Lion’s Gate of the Sri Jahannath Temple located in Puri, which reads “Only orthodox Hindus are allowed”. This triggered several controversies in the previous years and continue to do so today too. The temple serves as an important destination for pilgrimage in several Hindu traditions. 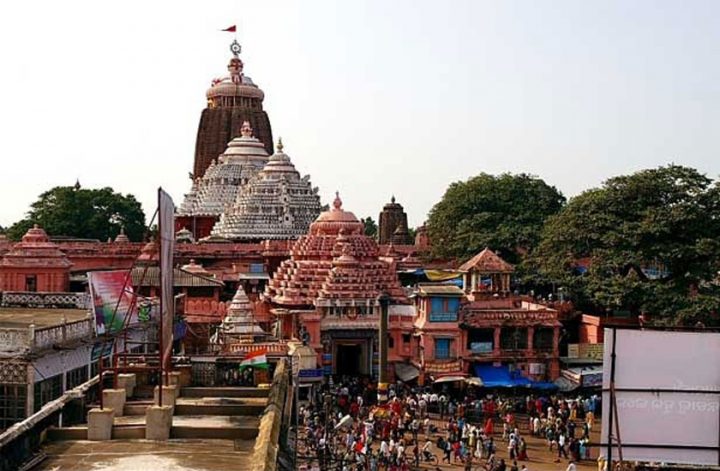 3-Kashi Vishwanath Temple – Varanasi: The temple stands on the western bank of the river of Ganga, also known as Ganges. The river is a holy site for the Hindus. The temple is also one of the twelve Jyotirlingas, which are the holiest of holy Temples of Shiva. 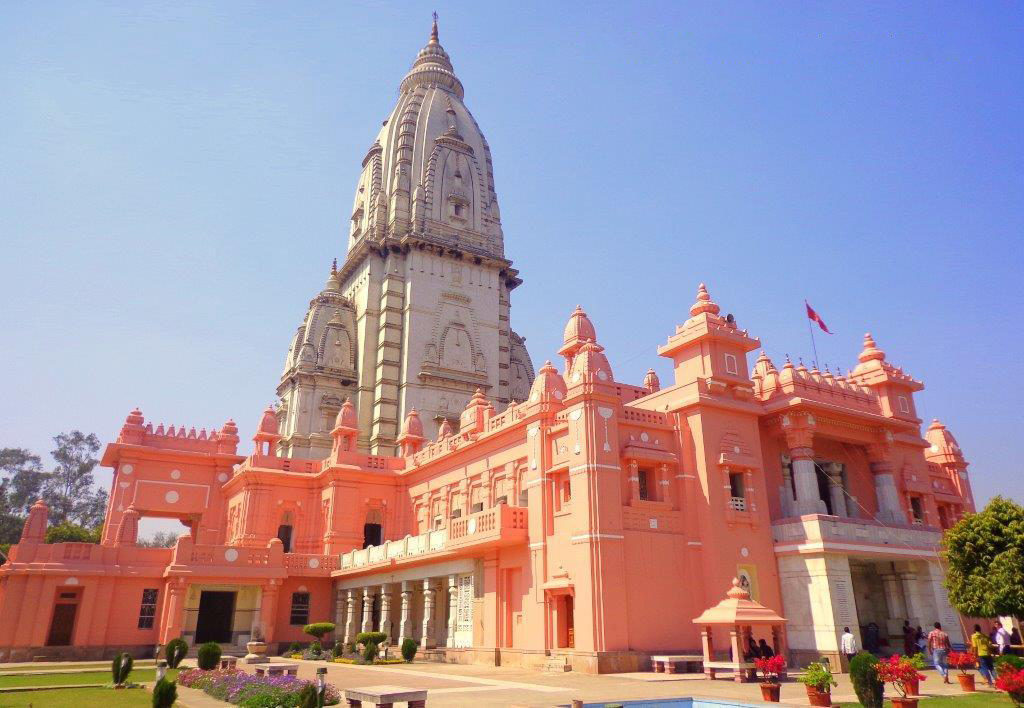 4-Lingaraj Temple – Bhubaneswar: This temple is the most prominent landmark in the entire Bhubaneswar city and is also one of the biggest tourist attractions in the entire state. The temple is maintained by the Temple Trust Board as well as the Archaeological Survey of India. The temple has 6000 visitors per day. 5-Padmanabhaswamy Temple – Kerala: The temple has been referenced in several Puranas and Epics. It was built back in the 16th century by the Kings of the Travancore Kingdom.  The temple is said to be the richest temple not only in India but in the entire world. In accordance with sources at the temple, the treasure trove is estimated to be around SR 53 billion or $14 billion. 6-Kapaleeswarar Temple – Tamil Nadu: This temple was built in the 7th century in Dravidian architecture. This Shiva temple is located in Mylapore in Tamil Nadu. Any foreigner and/or non-Hindu person are not allowed inside the temple. 7-Pashupatinath Temple – Kathmandu: This temple is located on the banks of the Bagmati River located in Kathmandu, Nepal. This temple has been on the UNESCO world heritage site list since 1979 and was built in the 16th century by King Kirat Yalamber.

8-Kamakshi Amman Temple – Tamil Nadu: This temple is located in the historical city of Kanchipuram located in Tamil Nadu. This temple has been dedicated to Kamakshi, which is one of the forms of the Hindu goddess Parvati. The temple is also associated with several great Hindu gurus. The entirety of the 5 acres of land of the temple is off limits for any non-Hindu. 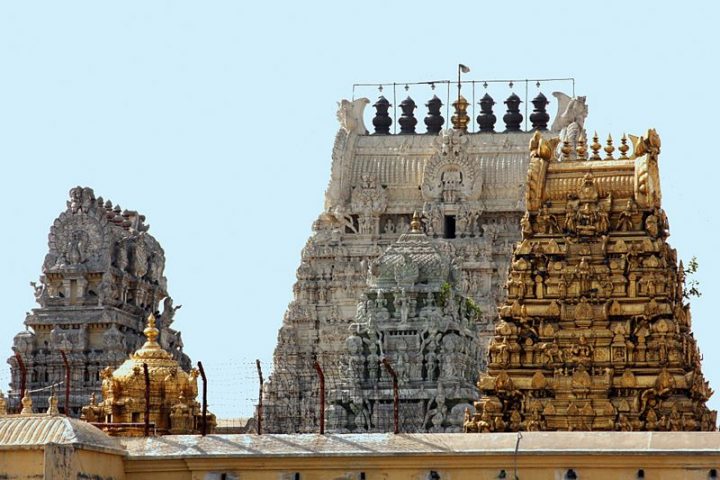 9-Dilwara Temples – Mount Abu: The Jains hold the five legendary marble temples of Dilwara as a sacred place of pilgrimage. Some even consider the temples to be the most beautiful Jain pilgrimage site in the entire world. The temple holds a strict no photography policy and is also off limits for any non-Hindu.