Yusuf Shah: An 11-year-old Indian boy has beaten Albert Einstein and Stephen Hawking in an IQ test. The 11 years old intelligent boy, Yusuf Shah belongs to Leeds, the UK, and holds an Indian passport as well.

It is estimated that the globally reckoned physicists, Einstein and Hawking had an IQ of 160. While Shah was able to beat them by scoring a handsome 162. Thus, for the under-18 population, he has secured a top one percentile. 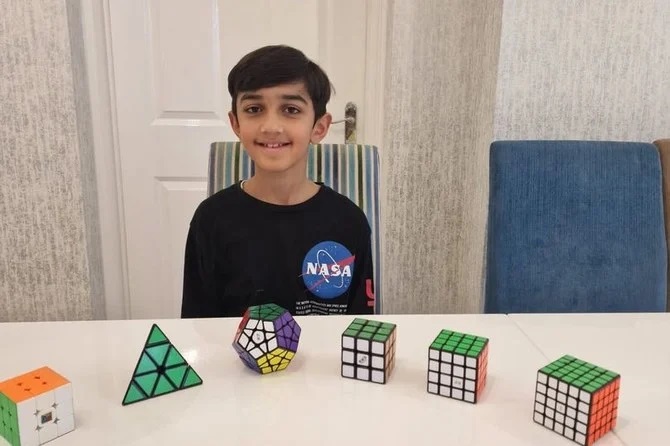 Yusuf Shah says that he was always told by his friends that he was smart and thus he decided to take the Mensa test. Shah was excited to know if he would make up to the top two percent of people who take the test.

Talking about the honor of being Smart, he says that he feels special that he now has a certificate, which is about him and for him. Shah is such an intelligent boy that it took him just a month to become an expert with the iconic cubes. 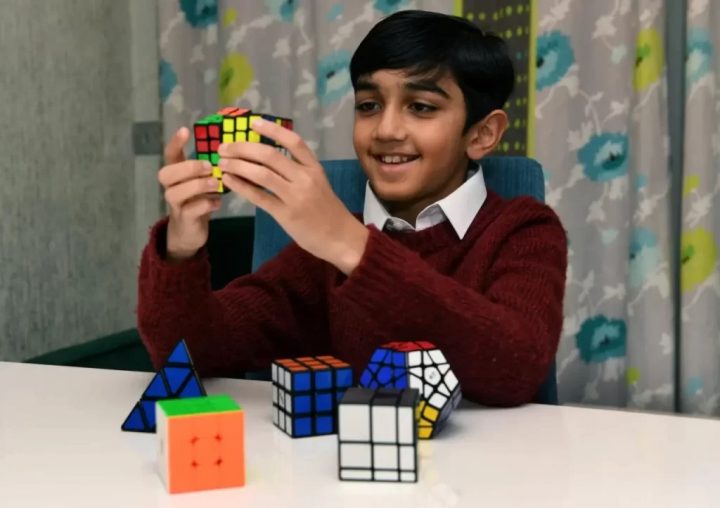 He celebrated his achievement with his family. They went to Nandos to have a small celebration.

He has made his parents and family proud. His mother, Sana told the media that he is the first child in the family to have taken the Mensa test. His mother was concerned as he went for the test. 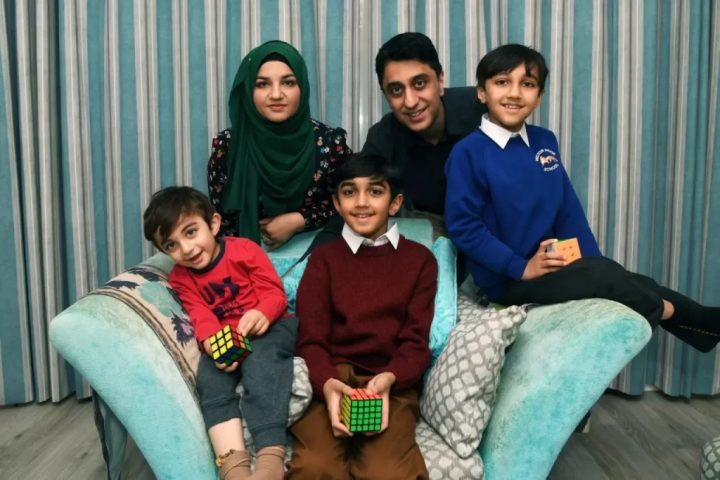 The hall where the test was conducted was full of people, some young and some adults. However, he did great on the test. As a mother, Sana does not want his child to be overwhelmed by his success and wants him to work hard. He is talented, yet he needs to work hard to achieve his goals.

Thus, she often laughs and remarks that his Father is still smarter than him!

While Shah wants to pursue Mathematics at Cambridge or Oxford, his younger brother aims at taking the Mensa test soon!