Awad bin Al-Thouaibi – the luckiest person on the planet

Two wives of a 70 years old man not only allowed their husband for third marriage but also encouraged him to get a third wife for his bliss.

A 70 years old man named Awad bin Aouaimer Al-Thouaib from Taif shared with media that he was literally shocked to hear from his wives that they want him to get married for one more time.

His wives have grown too old like him and suggested he get another younger wife.

They not only gave him permission but also recommended him several options for a prospective third marriage.

The strange wives of this man want to keep their husband happy and contented for this purpose they offered him to get a new and young wife. 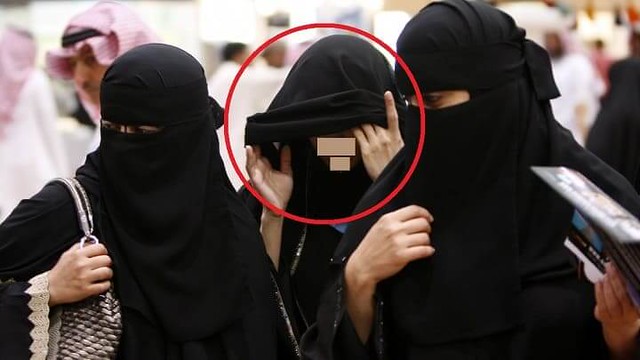 Both current wives made wedding arrangements

They not only made this offer but also arranged all functions of the marriage ceremony. The wedding arrangements were made under the supervision of both wives of this lucky man.

The ceremony held in Taif and guests were all amazed by the generous decision made by thankful wives.

Special Gift: The marriage ceremony went quite fine and this special kind of marriage amazed many. The wives of a man fulfilled their promise and gifted their 70 years old husband a young and beautiful wife. 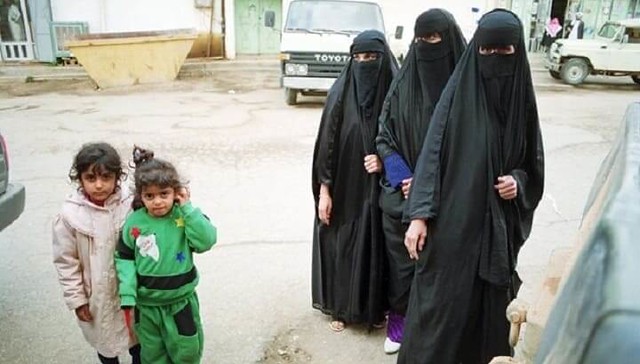 Honeymoon: As per historical facts, it would be the strangest gift a wife might have gifted to her husband in the world.  The newly married couple went for a honeymoon as well with permission and prayers of two old wives of newly married 70 years old man.

Example to Follow: Two generous wives of Awad bin Aouaimer Al-Thouaibi have set a clear example that a generous and thankful wife can offer anything to her husband including a new wife.