Islam promotes strong bonds between parents and their children, spreading to foster mothers. A wet nurse is a woman who takes care of the infant and breastfeeds him/her in the absence of the mother. Hazrat Halima Sadia was the wet nurse of Prophet Muhammad S.A.W.

A foster mother is a Mahram relation in Islam

Islamic law gives special rights and explanation for such foster mothers who breastfeeds the child at least 5 times before the age of two years. The child is Mahram to the woman. This special status to a milk mother is only granted in Islam. Recommended: Who is considered Mahram in Islam?

As the custom of those times, when Prophet Muhammad P.B.U.H. was an infant, few ladies came in to take those infants with them in the open environment of the desert. Hazrat Halima Sadia was the lucky one to take our Prophet as her foster child when he was just 8 days old.

Hazrat Halima Sadia belonged to the tribe, Banu Saad. She intentionally chose an orphan, who in later life became our Prophet, and not some rich child, as his father Abdullah died even before his birth. 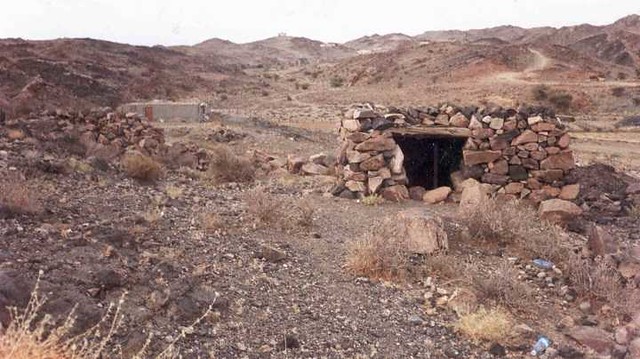 She did not know what she was blessed with. But her breasts were instantly filled with milk which was dry for so long before that.

Her weak donkey which was behind of them all when they were coming was amusingly now ahead of all the others and her mount got the strength to which everyone questioned her that how it happened.

Her goats gave more milk than usual which was enough for her children as well as the new person in the family. Since Hazrat Halima Sadia was generous enough to accept the orphan child, she was blessed with never-ending gifts and mercy.

Hazrat Halima Sadia was the wife of Harith Abu Zowaib and daughter of Abdullah bin Harith. She had a five-year-old daughter named Shaima and an infant named Abdullah. Halimah and Shaima are very popular names among Muslim ladies.

The quality of life of this family changed because of our prophet Muhammad S.A.W. They were in much more comfort than usual.

After a period of 24 months, Halimah R.A went to give Muhammad S.A.W back to Amina R.A with a heavy heart. Seeing her love, she gave Muhammad (S.A.W) back to Halimah R.A and so he was raised in Banu Saad.

Muhammad S.A.W was given the prophecy. In her last days, Hazrat Halimah (R.A) came to Madinah and died, and then was buried there. 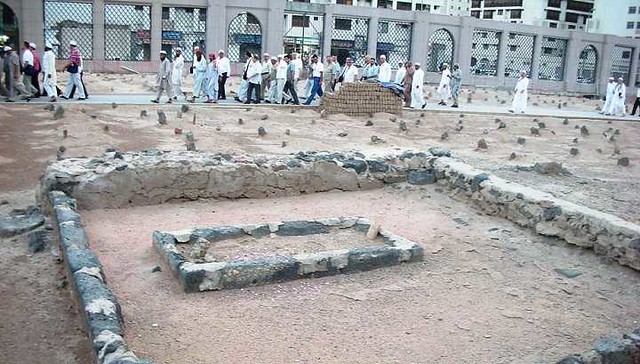 During the battle of Hunain when Makkah was attacked, and Muslims won, there was an old lady among the captives, who claimed to be the foster sister of Prophet Muhammad S.A.W, Shaima.

She was taken good care of and returned to her tribe with a maid and camels showing Prophet’s love for her. She then accepted Islam.

At another occasion, a delegation of 14 Muslims came to our prophet S.A.W for the release of their captives and claimed that it included the foster mothers and sisters. Listening to this, the heart of our Prophet melted and he released 6000 prisoners at once who then later accepted Islam. 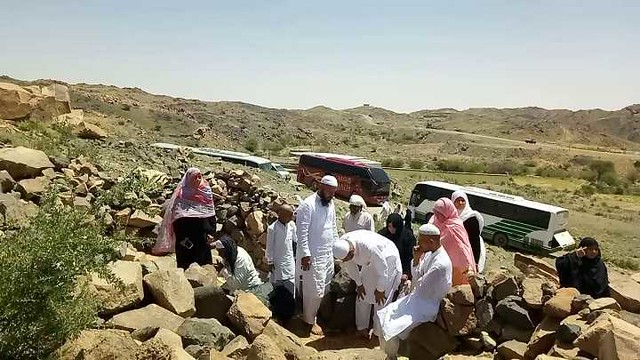