Jannat ul Baqi is a graveyard just beside Masjid al Nabawi where more than 10,000 companions of Prophet Muhammad S.A.W are buried. Baqi cemetery has special importance in Islam. It is considered that only those who are blessed by Allah get the opportunity to be buried there.

Some people also believe that one who is rest in peace in Baqi graveyard will go directly to Jannah. Therefore, a large majority of people want to get buried in Jannat ul Baqi after their death.

Who gets buried in Jannat al Baqi?

Now the question arises, who gets the chance to be buried in Jannat ul Baqi. Baqi Cemetery is not open to everyone. You cannot use influences to get buried here. 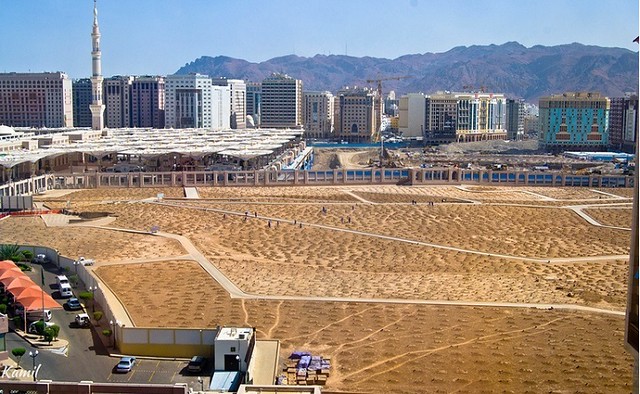 I know some people who have been living in Madina for decades and years and never left the city. They are afraid that if they die while they are outside the city of Madina, they will not be able to get a place in Jannat ul Baqi.

This is also one of the reasons that none of the Kings of Saudi Arabia got the opportunity to get buried in Saudi Arabia as they didn’t die in the city of Madina. 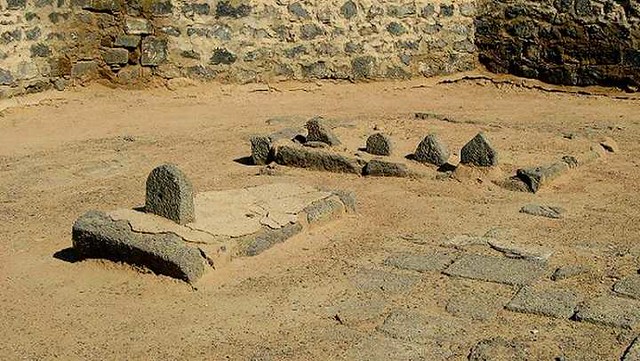 Who is buried in Jannat ul Baqi?

Many wives of Prophet Muhammad S.A.W are also resting in peace there. Many other prominent and pious personalities are buried in this place. It is also among the two holiest cemeteries in Islam. This spot was selected by the Holy Prophet to make it a cemetery soon after his migration to Medina. 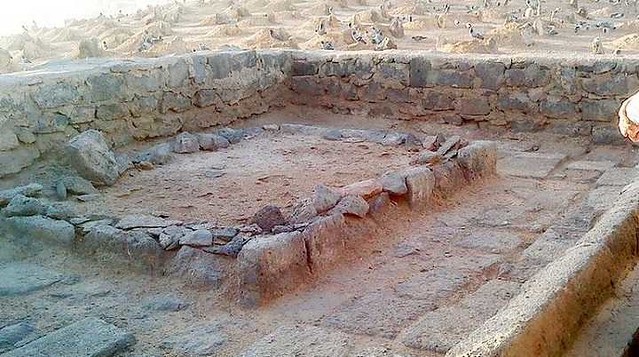 The first wife of the Prophet Khadija binte Khuwaylid is buried in Makkah and Maymuna bint Al Harith is buried in Sarif. Recommended: The details of 11 Wives of Prophet Muhammad S.A.W

The daughters of our Prophet, Fatima, Ruqayya, Zainab, and Umme Kulthum and Ibrahim the infant son of the Prophet are also resting in Jannat ul Baqi. 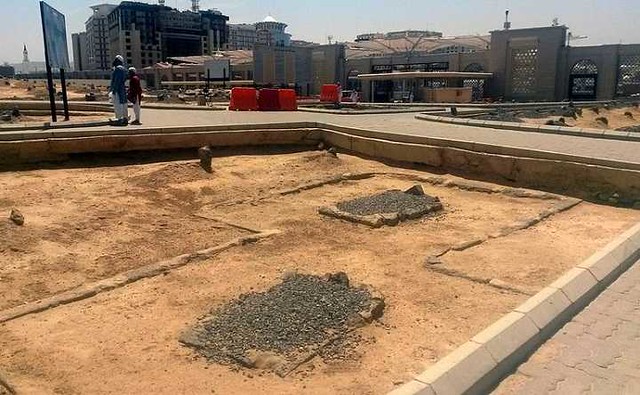 Other close relatives of the prophet include Abdullah bin Jafar and Aqeel bin abi Talib. Uthman the son in law of the prophet and the third caliph of Islam.

The wet-nurse and the foster mother of the prophet Haleema Sadiya is also buried here. During her last days, she came to Madina and died and hence she was also buried in Jannat ul Baqi 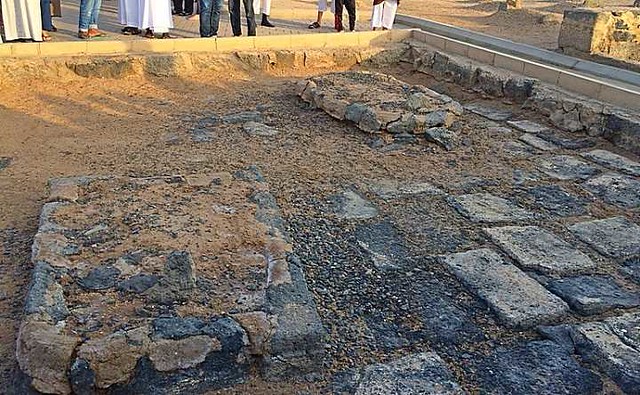 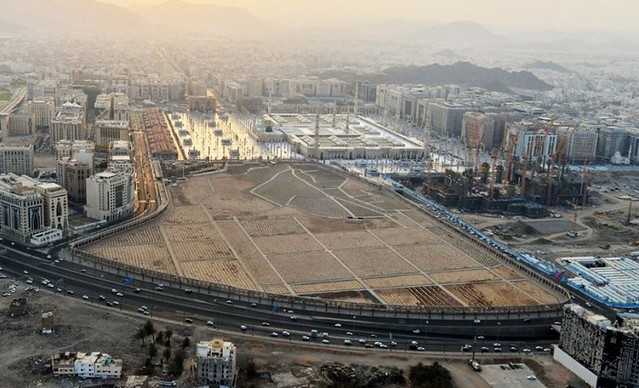 The graves of Imam Malik and his teacher Imam Nafi bin Abi Nu’aym are quite close to each other.  The martyrs of the battle of Harrah are also buried in Jannat ul Baqi.

The battle of Harrah was fought in 683 AH by the army of Abdullah bin Zubayr against the armies of Yazeed bin Muawiya in order to defend the holy city Madina after the demise of the Prophet (PBUH).

12 tourist places to visit in Yanbu