The SCTH or the Saudi Commission for Tourism and National Heritage has stated that a site located in the Bani Saad Village in Taif which is presumed to be Hazrat Halima Sadia house location has nothing to do with the reality.

It had been previously thought that the village located around 85 km south of the city of Taif was named after Halima Bint Abi Dhuayb Abdullah Bin Al Harity, who is well known in Islamic History as Halima Sadia (translating to Halima the Lucky).

People who come to perform Hajj and Umrah from South Asian countries often found looking for Bibi Halima house location in Taif. Some people by mistake call it Bani Malik Village, Taif instead of its real name Bani Saad Village. If you type “Haleema Sadia house location” on Google Maps, you can easily find it. 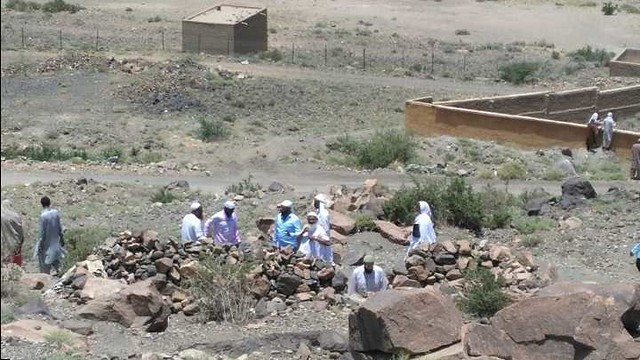 Did Halima Sadia ever live in Bani Saad Village?

The advisor to the SCTA President Prince Sultan Bin Salman, Dr. Saad Al Rashid has stated that there is no scientific evidence which can prove that Halima Sadia had ever lived in the Bani Saad village.

He stated that a team from the project of taking care of the important Islamic historical sites had visited the village outside of Taif, upon the directives of Prince Sultan after some press reports had emerged for Haleema Sadia house location in Bani Saad Village.

There are no historical engravings or antiquities or any other thing which could serve as reasonable evidence to confirm the various reports about the place belonging to Al Saadiya. 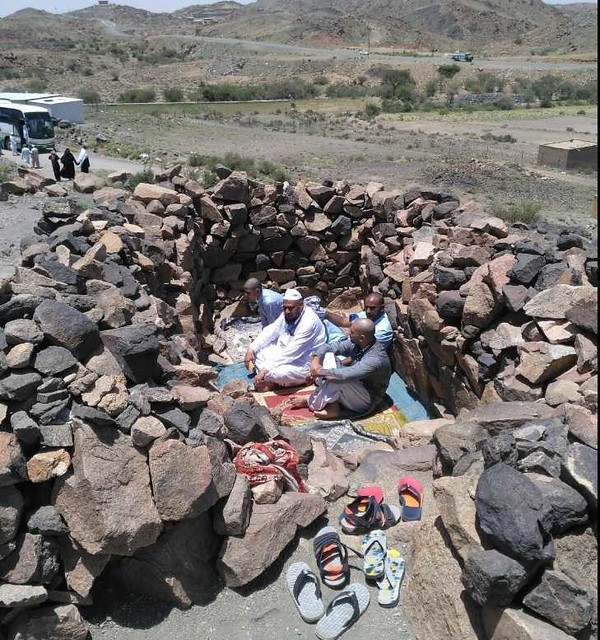 None of the authentic sources have endorsed any idea that there had been a village which had been named after Al Saadiya. However, some of the informed sources have stated that the Bani Saad family, to which Halima Sadia belonged, used to live in the desert.

The team sent by the SCTA had found an open mosque located in a mountainous area which is surrounded by stacked stones. The mosque consists of three small rectangular shaped stone walls which are no more than 50 cm in height. 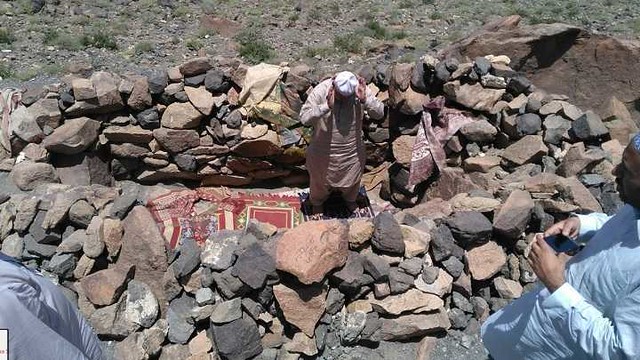 Some of the visitors have put prayer mats and sheets in the mosque. The official from the SCTA stated that the hut looked like something which would be used to store fodder and could not be considered as a mosque or house.

What is actually the Hazrat Halima Sadia house location?

The same team also visited several historical sites in Aqeeq Ushaira in order to compare the relics and antiquities with historical texts.

After studying those texts, the team has come to the conclusion that the Halima Sadia House Location where the Prophet Muhammad S.A.W had spent his early days, was most likely located towards the north of Taif.

Prince Sultan has also endorsed the findings and recommendations of the team and has forwarded the report to the Governor of Makkah, Prince Khaled Al Faisal. Copies of the report had also been sent to the governor of Taif.