As Islam spread and especially after the conquest of Makkah, there were only a few tribes left who had not converted to Islam. Among these tribes were the tribes of Hawazin and Thaqif.

1-These tribes not only rejected the message of Allah but also started to prepare to fight against the Prophet PBUH and the Muslims.

The Hawazin tribe, that was a Makkah-based tribe, was under the leadership of Malik ibn Awf Al-Nasri. Al-Nasri and his tribe were idol worshippers and they were angry at the Muslims for preaching Islam.

Al Nasri ordered his tribe to prepare for a war against Muslims. They got themselves equipped with men, women, children, food, money, and livestock to battle against Muslims and to suppress them.

2-When the Prophet PBUH got aware of the war preparations, he ordered his men to get them prepared for the war as well. The Muslim army was comprised of 12,000 soldiers.

The Muslims left for the battle from Makkah on 6th of Shawwal 8th Hijri. The battle, as the name indicates, took place in Hunayn. Hunayn is a valley that lies between Taif and Makkah. 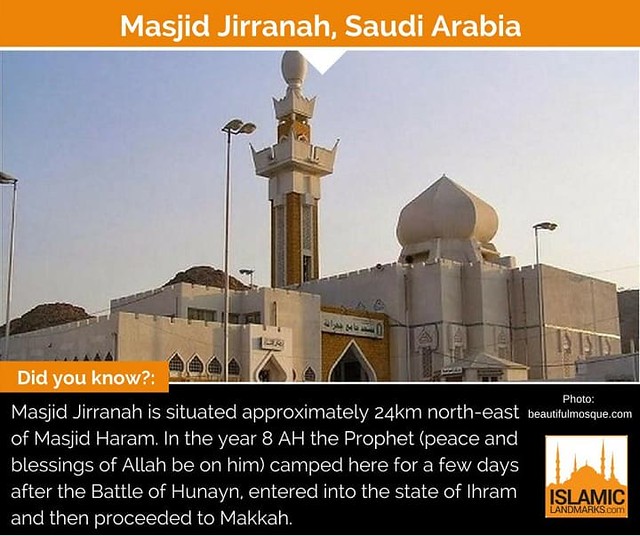 3-As the Hawazin were well aware of the fact that Muslims were in great number so much so that they greatly outnumbered their army, Hawazin started to initiate a plan that would help them defeat Muslims even with a smaller army.

The Muslims were quite confident about the victory: they knew that they were greater in number and they believed that the battle would be an easy one. On the other hand, Hawazin knew the disadvantage of being a smaller army and thereby asked his tribe to get equipped with women, children, and livestock.

This was a traditional Arab strategy. With women, children, and livestock on the battlefield, soldiers are motivated to fight harder. When everything is at stake, efforts become real. 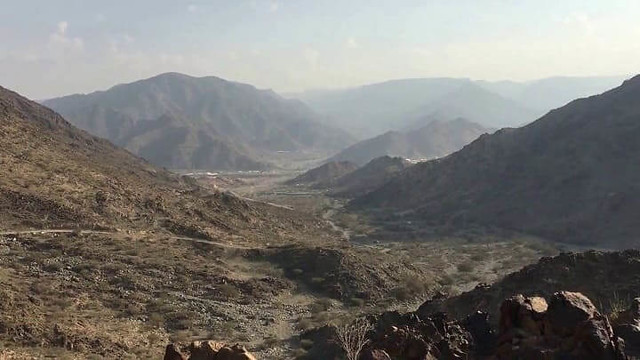 4-The confident Muslims did not wear their armor while they were approaching the battlefield. They were suddenly attacked by arrows. It seemed that arrows were showered on them greatly.

This sudden and unanticipated attack caused a chaos among Muslims. They did not know what to do and started to panic.  The Prophet PBUH knew that it was time to first calm his men and then devise a strategy, but his men won’t listen.

They were screaming and were making an effort to leave the valley for their lives. This did not make the Prophet PBUH lose patience and hope. His firm faith made him make an effort. He continued calling Muslims to calm down yet was only able to gather 9. 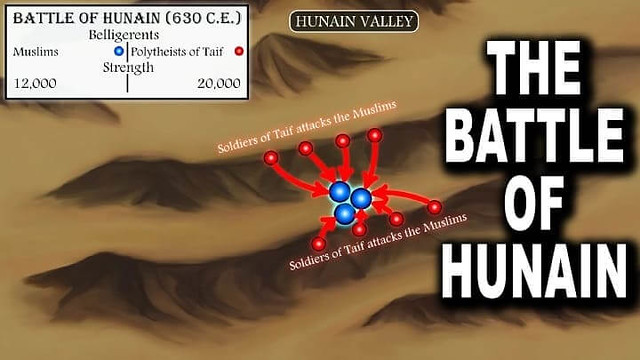 These words made his men calm. Their faith in Allah increased and they knew that it is Allah who will help them emerge victoriously. Their fears faded and they calmed down.

The Muslims then started to attack and they were able to suppress the enemy. The victorious Muslims were able to defeat the Hawazin and Thaqif tribe.

6-The leaders and their men ran away from the battlefield leaving 24,000 horses, 40,000 sheep and thousands of women at mercy of Muslims.

This battle is a lesson for all the Muslims. No matter what the number is, it is the faith of a Muslim that can let him win any battle!