In a very short period of time, the Kingdom of Saudi Arabia turned from a desert into a modern world metropolis. In seemingly no time the sand of the desert transformed into several huge buildings and skyscrapers.

In no time world-class infrastructure, road networks and a number of cities developed and sprung up. Even though it seems that the entire world is now in a supposed race to build the tallest buildings, or the biggest anything, to be honest, today we will talk only about the top 5 tallest buildings in the Kingdom of Saudi Arabia.

It is also known as A Fairmont Hotel – height 601 meters: The Abraj Al Bait Towers which is also known as the Makkah Royal Clock Tower Hotel is a mega tall building complex in Makkah which is owned by the government. These towers are one part of the King Abdul Aziz Endowment Project which strives in its bid to modernize the city as well as cater to the pilgrims.

The central hotel building has the largest clock face in the world and is also the third tallest building and the fourth tallest freestanding structure in the entire world. This building complex is located only meters from the Masjid Ul Haram. Recommended: 9 Unknown Facts about the Clock Tower in Makkah 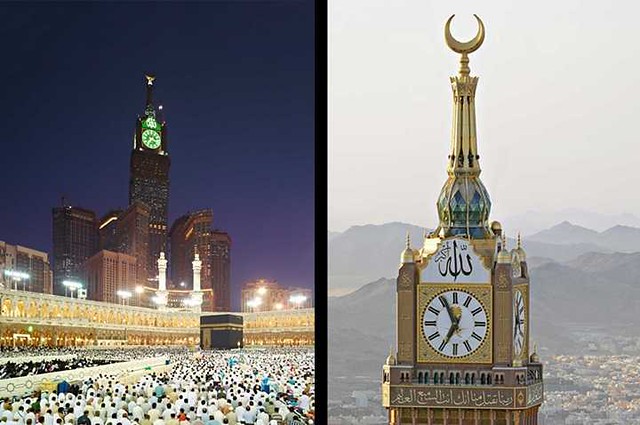 The height of Burj Rafal is 308 meters. The Burj Rafal is a skyscraper which is located in Riyadh. It opened its doors in 2014 and consists of 70 floors which have been constructed on an exclusive 20,000 sqm piece of land.

Total building cost for the structure was a whopping $320 million and is the tallest residential building in Riyadh. 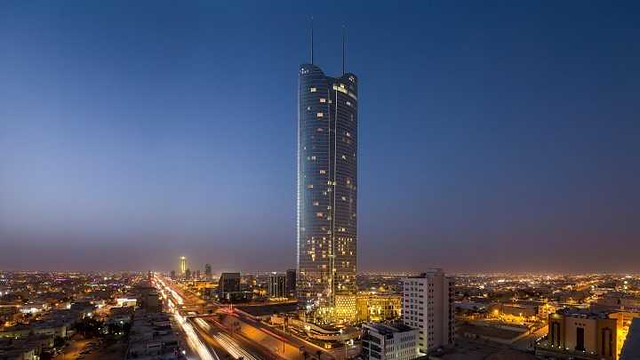 Aside from the shopping mall, the Kingdom Tower also contains the Four Seasons Hotel in Riyadh and also other Apartments. There is also a 56-meter long sky bridge at the very top of the skyscraper. 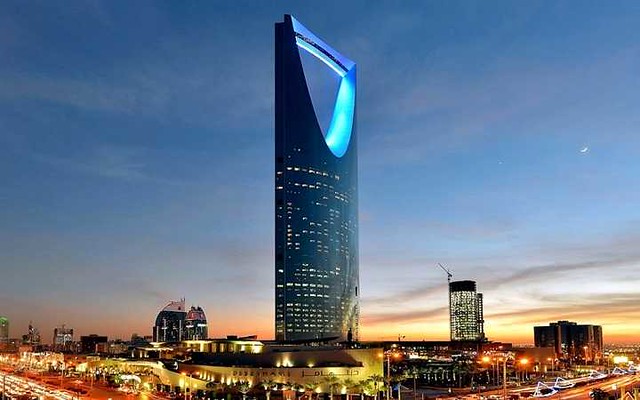 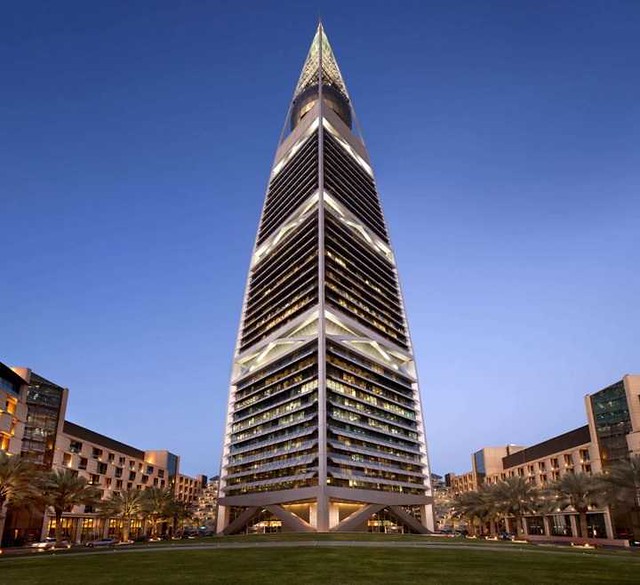 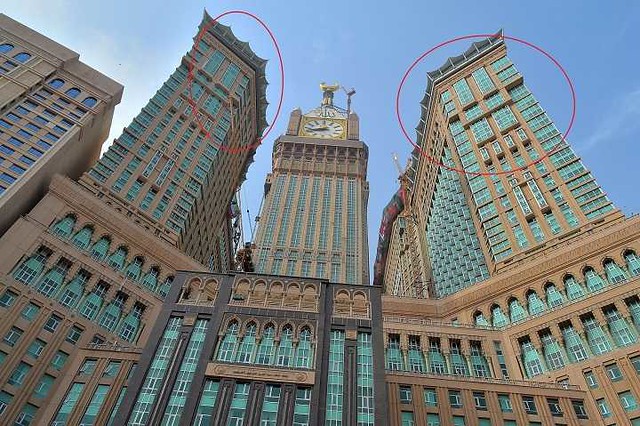