The best of the vegetarian restaurant in Saudi Arabia is BOGA. Located in Jeddah, this restaurant provides the best vegan menu. It is best for those for are looking forward to healthy munching as they offer tasty fruit and vegetable salads that also have a portion of proteins.

They also serve some really good juices and shakes.  They also serve the meat menu to its non-Vegan customers. You can enjoy a great menu at their drive-thru as well and the best part is that their prices for most of the menu don’t even go beyond SR25! 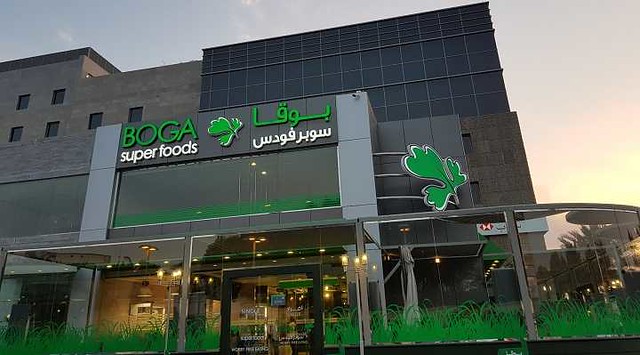 Are you a fitness freak? Want to have a healthy snack that tastes good? Well, then why not try Yogi which is located in Riyadh. It is yet another great Vegetarian Restaurant in Saudi Arabia. The salads are mouth-watering and are completely healthy. Their Tuscan panini sandwiches are a must to try! They do serve a non-vegan menu yet aren’t that diverse! 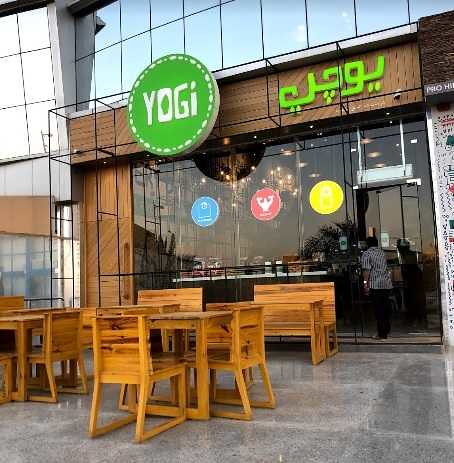 It won’t be wrong to call Moonshell the only vegetarian restaurant in Saudi Arabia as its menu is only based on vegan dishes.

It is located in Al Rawdah and this small but peaceful restaurant serves the best vegan menu that stretches over smoothies, oatmeal shells, vegan bowls, coconut chips and much more. The price of the dishes ranges from SR 25-41.  What are you waiting for then? 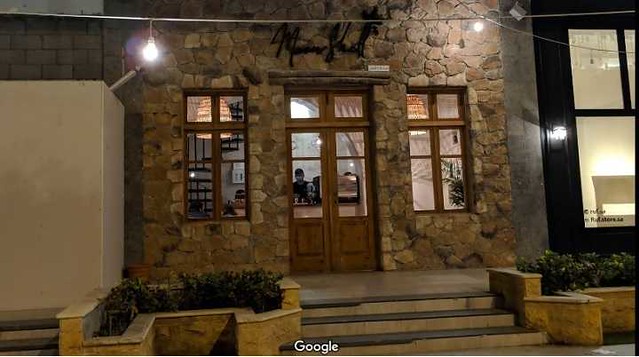 A Vegan craving for burger and pizza? Well, why not try Sinless? It is one of the most renowned Vegetarian restaurants in Saudi Arabia. It serves desserts such as banoffee pies and cinnamon buns. It offers a complete range of vegan pizzas and burgers along with salads. None of their menus goes above SR 40! 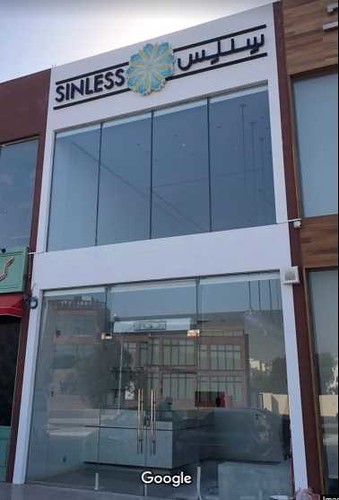 Greens in Riyadh is the most popular vegetarian restaurant in Saudi Arabia. It has such a fan following on social media that people are always talking about how divine their Thai salad and peanut butter oatmeal are. They may look expensive, yet they never compromise on taste and quality. 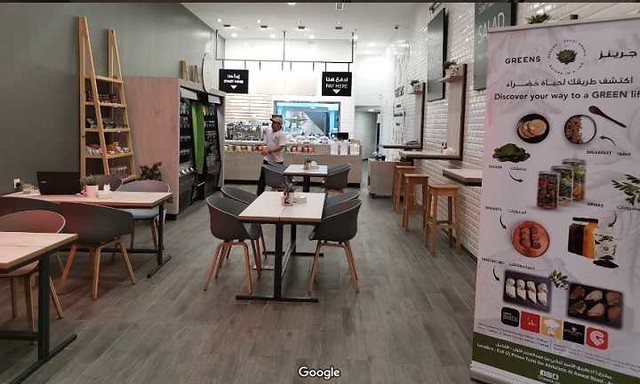 The Café Bateel is one of the most extensive vegetarian restaurants in Saudi Arabia as it has an extensive branch system allowing it to penetrate in major cities of Saudi Arabia.

They allow you to go with low-meat, meaty and meat-less options: all equally tasty! They have salads, pizzas, kinds of pasta and sandwiches in option! 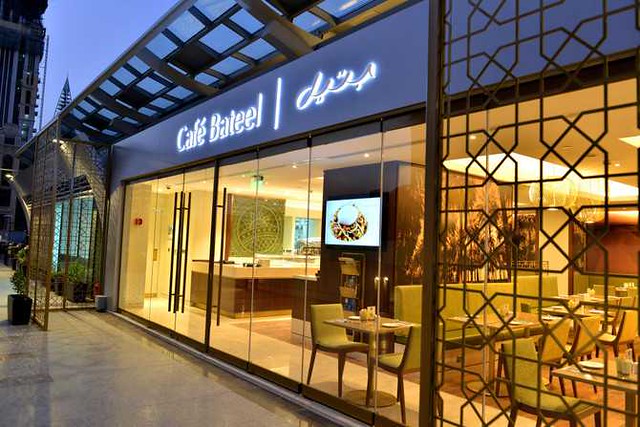 Great name and great taste for vegetarians in Saudi Arabia is Saldwich. Located in the city of Riyadh, Saldwich is great vegetarian restaurant in Saudi Arabia. It has such a great menu for veggies that they can’t get bored with it. And yes, mark my words: do try their quinoa tabbouleh and thank me later! 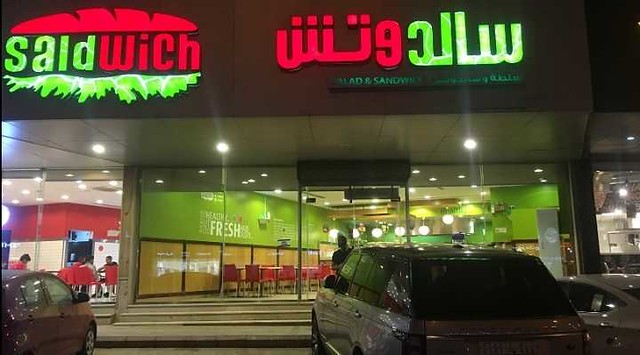