A restaurant was shut down in Obadiah

The Municipality of Surat Obadiah has just closed a well-known restaurant and imposed a monetary fine of SAR 10,000 to the owner of the restaurant for selling Hyena meat in Saudi Arabia.

The inspection team found that the meat that was being cooked was that of a hyena. The restaurant was selling Hyena meat in Saudi Arabia. 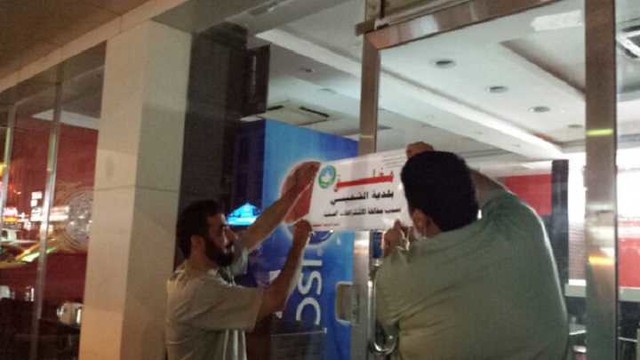 Hyena meat is not something rare in Saudi Arabia

Said Bin Saleh, a local resident has stated that he had been once invited to a wedding reception and there too hyena meat had been served. He stated that he was very surprised to see how people were enjoying the hyena meat.

Abdul Rahman Al Qahtani has stated that he personally likes the hyena meat, as it has a unique and different taste in comparison to the other “regular” meat or chicken. 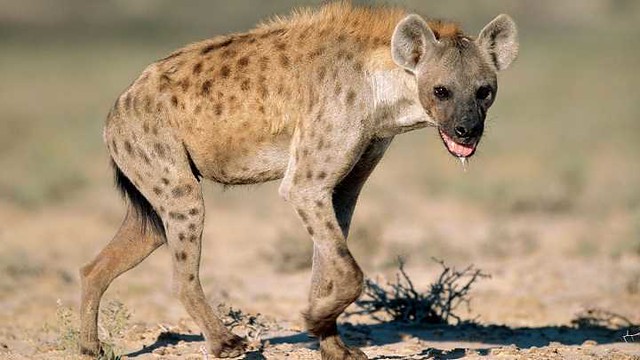 Khalid Al Qahtani, a veterinary doctor, stated that the meat of hyenas is in huge demand. He added that hyena meat is currently more expensive than that of a deer.

One kilogram of the meat of a hyena will sell for around SAR 200 or even more, depending on the age of the animal it has been taken from. 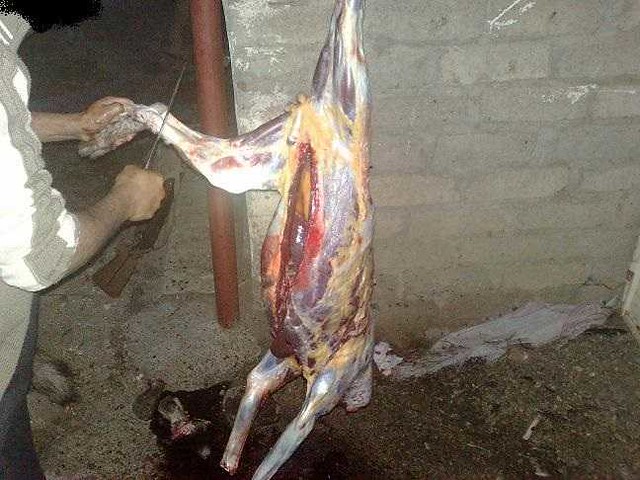