Home General Information Security Conditions What would happen if India and Pakistan start a nuclear war?

Citizens of both countries want to know, God forbids, what would happen if India and Pakistan start a nuclear war? It is very important for everyone to know how to Survive a Nuclear Attack? 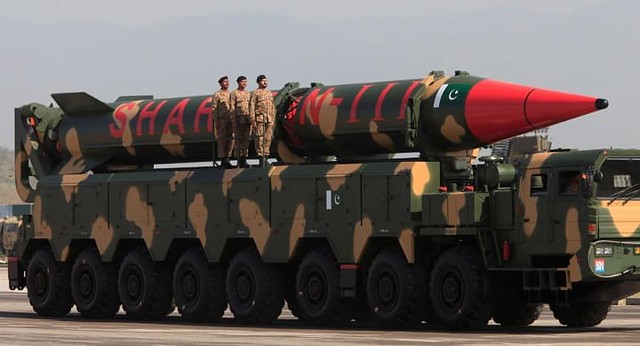 If India and Pakistan fight a nuclear war detonating 100 nuclear warheads i.e. around half of their combined capacity, each of them equivalent to Hiroshima bomb i.e. 15 kilotons, around 21 million people would be killed in a fraction of a second. The current population of Saudi Arabia is around 30 million (for comparison).

The expected death toll from these attacks is the death of 21 million people. It is around 420 times more than the number of civilians and security forces died in both countries due to terrorism.

Both India and Pakistan have around 110 to 120 nuclear warheads each. If these two rivals start a nuclear war, around half of the world’s protective ozone layer would be destroyed.

It will directly affect agriculture in two countries and other South Asian countries. There will be no more monsoon season in these areas. It will also have an adverse impact on agriculture overall in the world. 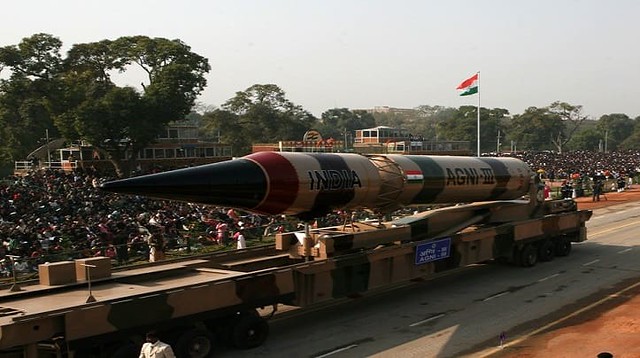 Around 2 billion people around the world would face the risk of starvation due to climatic changes as a result of nuclear weapons being fired in these two countries.

Both of these countries have powerful armies, an abundance of weapons and more than 2 million armed forces always ready to fight each other. But this immense power requires you to act with responsibility. When you are dealing with this kind of technology, one irresponsible act could take the lives of millions.

A war between these two countries will only lead to massive destruction. I still believe that the only solution to all the problems these countries have been facing is to talk with a positive attitude. War has never been a solution to anything.