A Pakistani woman kidnapped a 5 years old Burmese national girl in Makkah. The girl, named Ratil Asad, was kidnapped from near the Masjid-al-Haram.

The girl was abducted on the 29th of October and recovered on the 1st of November. The Makkah region police revealed the details of the abduction on their Twitter handle. The girl went missing from Al Shuqiya Walkway at 11:30 pm.

Who was the kidnapper?

However, due to the efficiency and prompt services of our security teams, the girl was recovered and the kidnapper who was a Pakistani woman arrested. 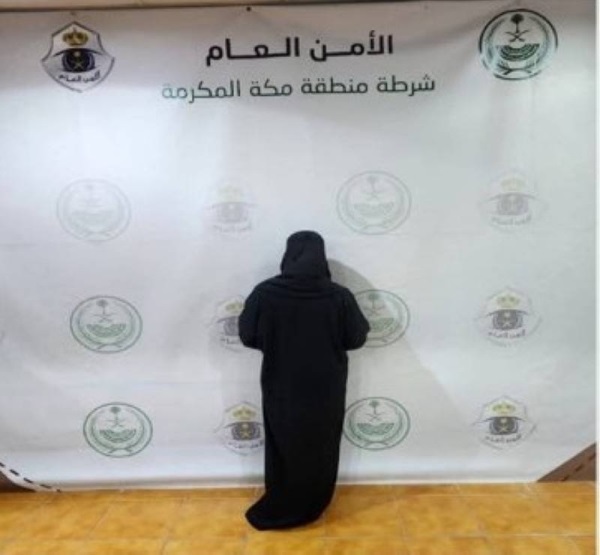 How is the girl now?

The girl’s mother claims that she is finally at peace after reuniting with her piece of heart.

The mother says that she is happy that she has found her girl, but also that many would not have to go through this pain as the kidnapper has been arrested. 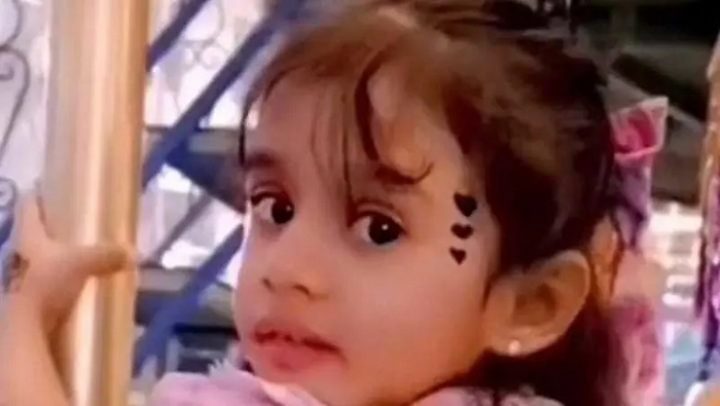 She spent the most difficult time of her life without her daughter. The mother reports spending days filled with trauma and anxiety. Having a fear of never meeting the child again to thinking in which condition she would be is hard to imagine.

The girl’s mother is finally at peace after reuniting with her daughter. She also acknowledged the efforts of security forces who had spent days and nights in search of the little girl.