1- Saudi police uniform has a one-eye symbol because of the hadith where it is mentioned that a watchful eye would not be touched by the fire.

Prophet Muhammad ﷺ said: There are two eyes that shall not be touched by the Fire. An eye that wept from the fear of Allah, and an eye that spent the night standing on guard in the cause of Allah. – Jami` at-Tirmidhi 1639 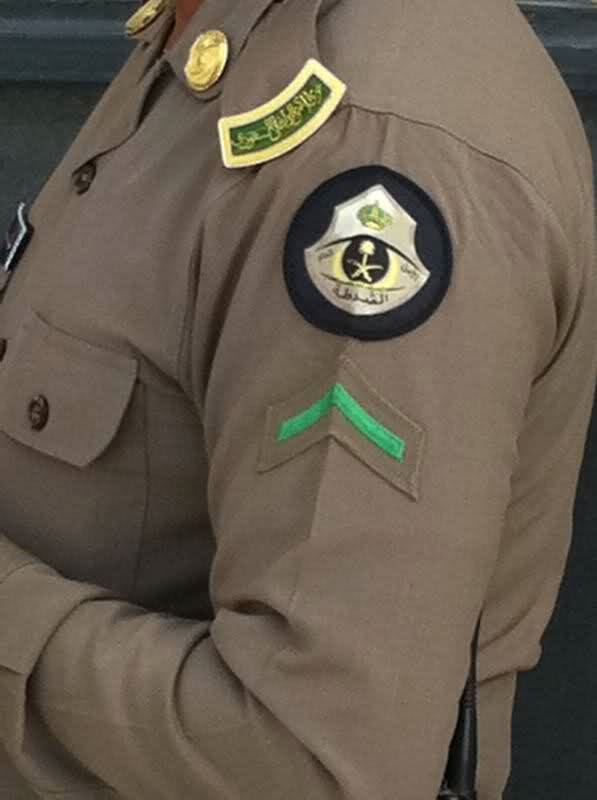 2- Another possible reason for having a one-eye symbol on the Saudi police uniform is to spread the message that they see everyone with one eye which means everyone is equal.

3- Some people have also mentioned that the reason the Saudi police uniform has a one-eye symbol is to show that their one-eye never sleeps. In other words, they watch over the safety of the people. 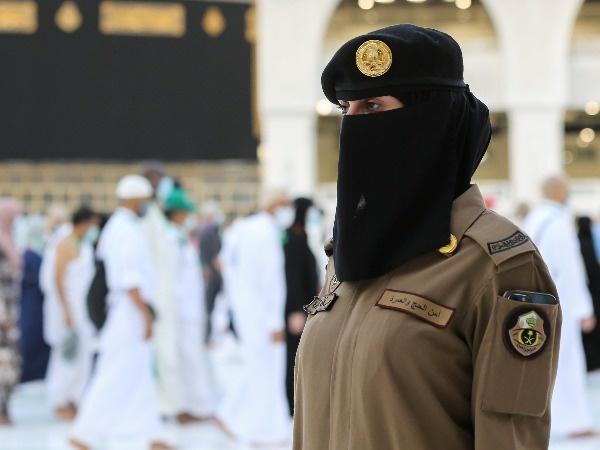 4- Some people believe that it is a sign of Dajjal as he would have only one eye. However, it is a wrong perception as Dajjal would be blind by one eye but would he have two eye holes. 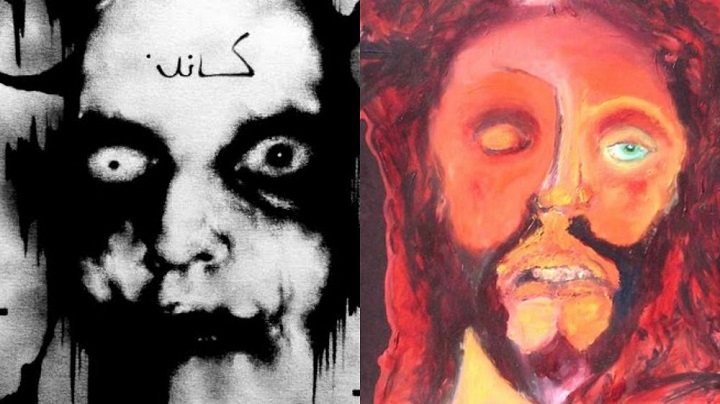 5- Some people have commented that there is no eye in the Saudi police uniform as it is just a design. Well, I don’t think there’s any extra work required to see it, they even included the eyelid creases. Imagine that the swords and palms aren’t there, what is the graphic of? It’s a crown being placed on one eye. 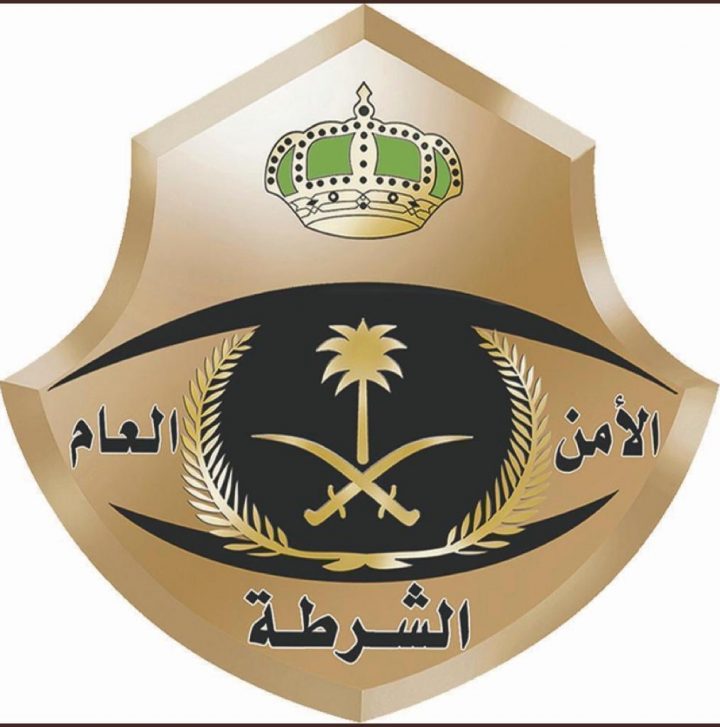