Home Jawazat and MOI Degrees Attestation What is the Solution of Fake Degrees issue in Saudi Arabia?

Fake Degree Cases: Well, let’s admit it. In the case of expatriates, each one us knows some people who are living or working in the Kingdom of Saudi Arabia with a fake educational degree.

These fake degree holders have been doing so for countless years now, without attracting anybody’s attention (mostly). Do you not wonder how they could retain their employment and did their employer just keep them employed despite being non-productive?

How people get these Fake degrees? For example, if A and B are in desperation to find a source of income to support their families. Both A and B have studied till High School and their fluency in English is far better than any other Saudi. Hence the most suitable profession that comes to mind is teaching. The most crucial thing, however, is that employers do not hire those who do not have a bachelor’s degree at least.

A and B find someone willing to provide them with a fake BSc or BA degree which they can also get verified from their native country simply by spending a little money. This is how A and B acquire their bachelor’s degree and have just been employed and can now take care of their families. 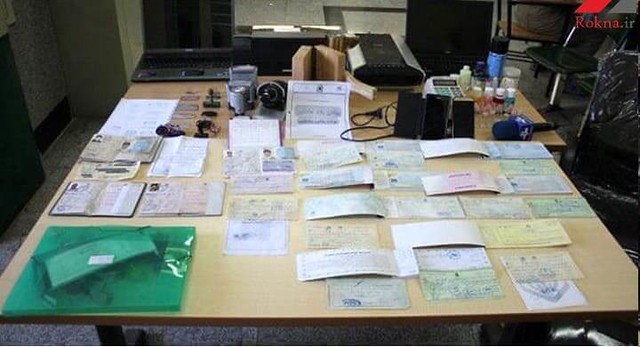 They enjoy lucrative benefits: Up to date both A and B has worked around 10 years at the same job, with a fake degree, and nobody has even bothered to notice. With their added experience A and B believe that they have the necessary experience to pose as a master’s degree holder.

Hence they pay someone and obtain their master’s degree within only a few months. Shortly after the recruitment agency has employed both as lecturers in a Saudi university. Subsequently, the Government of Saudi Arabia grants them residency visas along with other benefits such as medical, paid holiday, housing, and education for children, traveling and insurance.

Employers need to value experience more: My words above are in no way advocating the use of a fake degree. I am just adding that the employers should be hiring based on actual experience rather than degrees.

How do these people who are holders of fake degrees outweigh those employees with actual degrees, something which is the only demand of the employers? 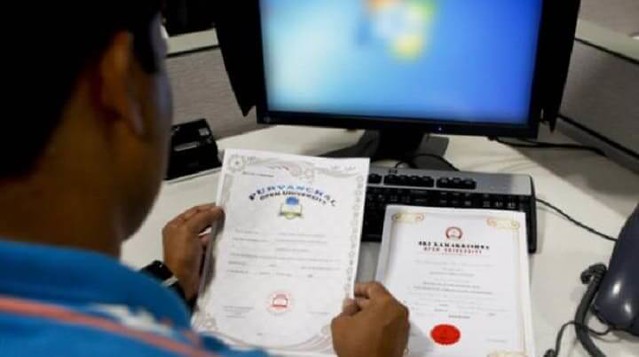 Strict Punishments for people dealing with Fake Degrees: The implications surrounding the use of fake degrees are extremely serious. The Saudi government has proposed new penalties for the people who are found to be holding any fake academic degree and to also deport them off from the Kingdom.

Another report stated that fake degree holders will face punishment, imprisonment, prosecution as well as a ban from ever returning to the Kingdom. Even with these fake degrees, there is little deterrence to people to attain fake degrees.

How to resolve the issue? If employers would stop hiring according to education degrees and in accordance with their experience, then maybe these people would not stoop down to purchasing or obtaining fake or fraudulent degrees just for employment.

While this may work in some scenarios it cannot work in jobs which require high skills such as doctors or engineers.

How to attest ACCA (UK) degree for Saudi Arabia?

How to attest degree from Saudi Embassy, India?

How to Attest Philippine degree from Saudi Culture?

How to attest Marriage Certificate for Saudi Arabia?

How to attest degree from Saudi embassy, Pakistan?