No doubt, Pakistan is an atomic power and has a strong army, yet the world is still unaware of their capacities. 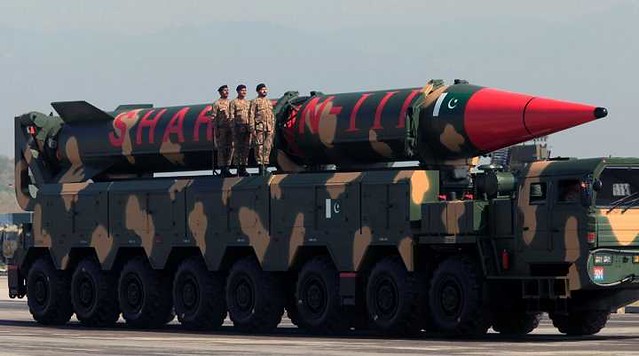 He said that the Shaheen III is 18 times faster than the speed of sound. He also declared that the enemies are well aware of it and they were afraid on the 27th of February that Shaheen III would be launched at them. 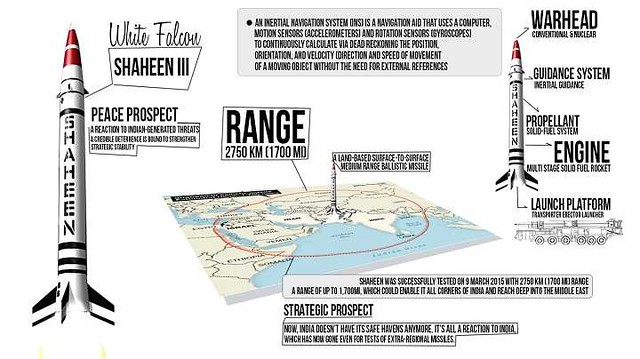 On 27th February two Indian Airforce jets were shot down by Pakistan. The Indian army was planning an intrusion in Pakistan which they failed.

He also believes that the Pulwama attack was a pre-planned one and was actually planned by “India’s premier intelligence agency and Israel” in which the US played a vital role.

To make things clear, Inter-Services Public Relations (ISPR) has issued a statement allowing Mustafa and 25 other retired officers of the armed forces to appear in media as defense analysts.

However, whatever they say are their opinions and are not attributable to the institution. We hope that no country gets into a war as the consequences of it are always disastrous.