Holding the Quran over the bride’s head  – the custom

One of the most common traditions in South Asian wedding cultures is to hold the Quran over the bride’s head after the wedding ceremony is over and she is to leave with the groom. Now many raise a question if there is an Islamic basis for that?

The tradition is that when the wedding ceremony is over and the bride is to leave with the groom, she is to walk till the car under the shadow of the Holy Quran. Her brother or uncle shall hold the Quran over Bride’s head until she reaches the groom’s car. Then the very Quran is given to her to carry along with her.

Why do they practice this custom?

This is a tradition that is said to keep the bride and the groom away from the evil. Yet there is no hadith or Ayah that narrates that holding the Quran over someone’s head (or in case bride’s head) shall keep them away from evil. 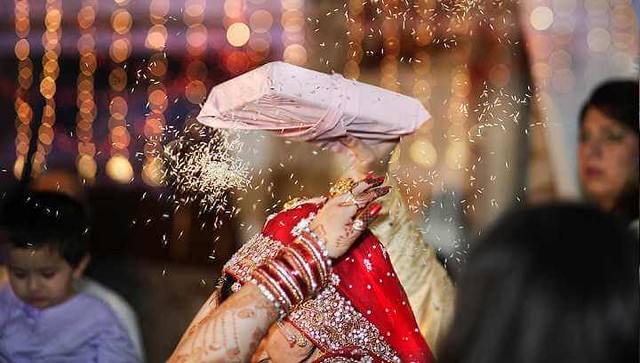 Does it have a relation with Islam?

Like most of the wedding customs such as Mehndi (Henna) and dowry, holding the Quran over the head of the bride at the time of Ruksati has no Islamic basis. Such practices have no mention in Islam and are often considered against Islamic teachings.

These are activities that have been innovated by our forefathers (Biddah) in Islam and we tend to blindly follow them. The worst part is that we follow them as a religious duty even though these have no connection with Islam. 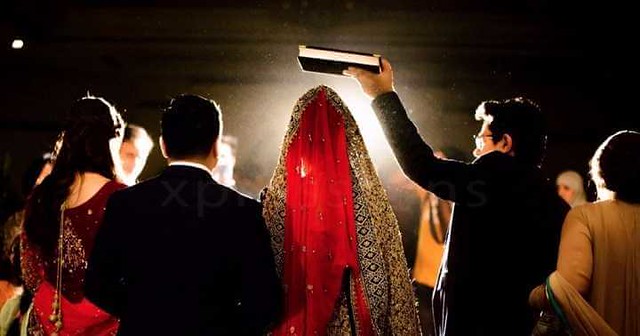 The Islamic Scholars are of the view that holding the Quran over the bride’s head is nothing but an innovation in Islam which is also called Biddah. Shaykh Ibn Baz, declares this as a biddah.

In his Fataawa Noor ‘ala ad-Darb li Ibn Baazed by ash-Shuway‘ir (1/359) he declares that such action is innovation is Islam and thereby is not permissible.

What to do instead?

A groom should recite the following when he is accompanied by the bride in his car, ““A’oodhu bi kalimaat Allaah il-tammaati min sharri ma khalaqa” (I seek refuge in the perfect words of Allaah from the evil of that which He has created),’

He should make a prayer for a safe journey and shall recite Ayahs which shall protect them from evil. 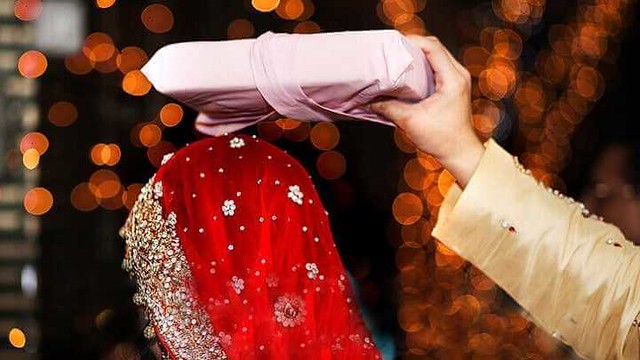 The concept of Dowry in Islam

This means we have made changes in Islam according to our desires which is totally wrong. For instance, there is no concept of dowry in Islam. Just like holding the Quran over the bride’s head, there is no Ayah or Hadith which says that the bride’s parents will have to give dowry on her marriage. Recommended: What happens when a Pakistani woman marries a Non-Resident?