The scenario where a Pakistani woman marries a man who is living abroad, and she has to move with him is a bit tougher because she has to set herself in altogether a new environment.

She should be ready to take the challenges and make compromises and try to adjust to that environment otherwise problems will start arising between husband and wife.

This is what happened to a couple who got divorced because of the same issues. The girl failed to make the compromise and adjust to the environment and setup in which she was not used to living. 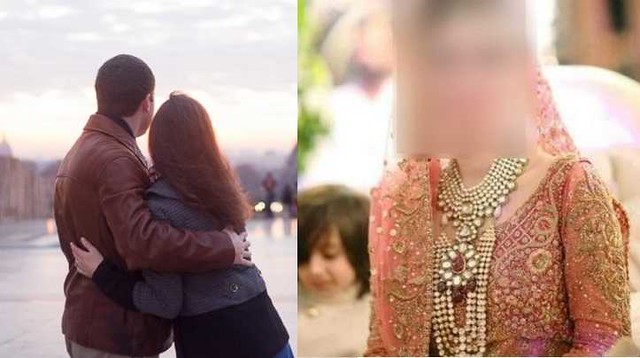 This is a story of a man who had an accounting job in France with a handsome salary. He had an arranged marriage with a girl in Lahore with a very rich family background having all servants and money in her life.

According to the person, he informed the girl about everything like his job, and life in France, and asked if she is willing to move with him to France after their marriage. He wanted to give her a complete idea of what kind of life they will have in France so that there is no kind of cultural shock.

After her willingness, they got married and after 17 months of visa processing, she finally moved to France with him.

When she moved to France their life started getting difficult. According to her, she was not used to doing home chores, so he continued with cooking and cleaning. Their expenditures kept on increasing day by day as she loved traveling and shopping.

She continued spending on everything without realizing how much her husband can afford or without considering that they should be saving as well. The situation reached a point where he was almost banking corrupt.

The purchase of a 1000 Euro bag was the reason they got divorced as there was an argument about it between the two. She came to Pakistan and never contacted him again. They got divorced just after 3 years of marriage. 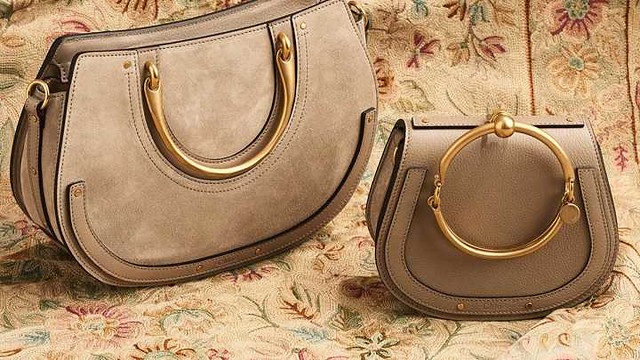 He thinks the different lifestyle she had in Pakistan in her parent’s house and a hard one here in France caused their divorce. Women marrying non-residential Pakistani men must understand that;