Pilgrims who come from all around the world to perform Hajj and Umrah love to visit Holy Ziyarat and Islamic historical places in Taif.

When the residents threw stones at Prophet Muhammad ﷺ, he took refuge in a garden where we have Al Modhoun Mosque today.

People who come for Hajj and Umrah often include it in the list of historical Ziyarat places in Taif to visit as it holds significant importance. 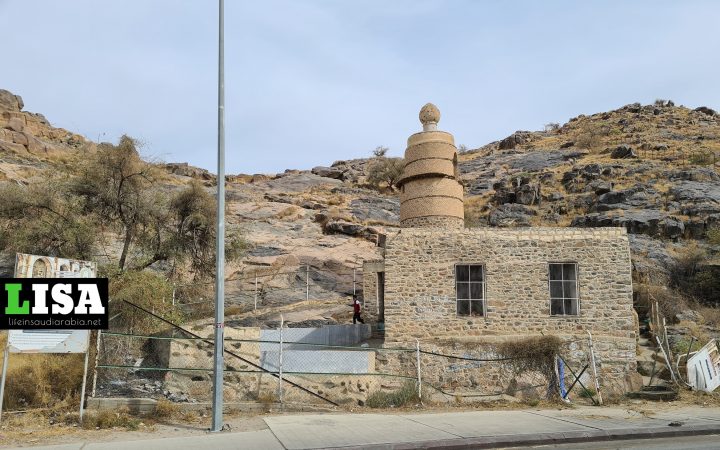 Pilgrims coming for Hajj and Umrah are often seen visiting Hazrat Halima Sadia house in Bani Saad Village which is on the top of the list of the most visited Islamic historic places in Taif. 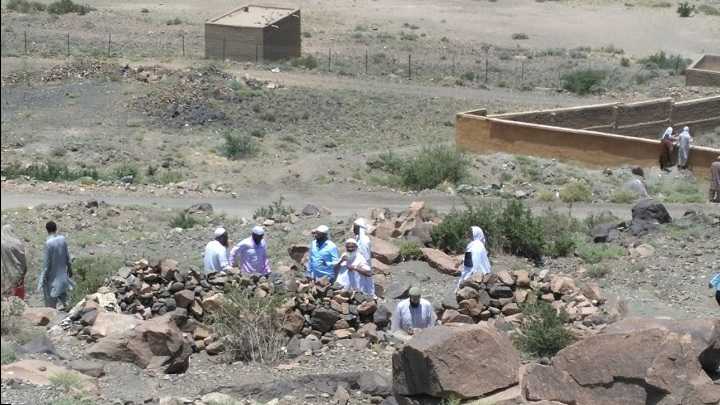 A couple of kilometers south of Bani Saad after a bend in the road, a majestic old village comes into sight, this is Al-Kalada Heritage Village.

It is said that Al-Harith ibn Kaladah رَضِيَ ٱللَّٰهُ عَنْهُ who was an Arab physician and a Sahabi of Prophet Muhammad ﷺ used to live here which makes it one of the historical and Islamic ziyarat places to visit in Taif. 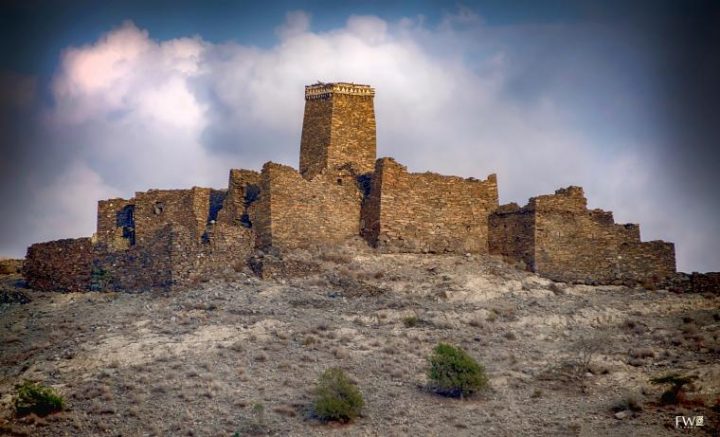 It is also referred to as the Saiysad Dam. It lies only 12km southeast of Taif. It was built in the Saiysad Valley in the middle of the mountains. The dam used to collect the water that would come down through mountains after rain occurred.

People often include Muawiya Dam in their list of historical and Islamic ziyarat places to visit in Taif.

The grave of Abdullah bin Abbas

The grave of Abdullah bin Abbas رَضِيَ ٱللَّٰهُ عَنْهُ paternal cousin of Prophet Muhammad ﷺ is in Taif which should be in your list of Ziyarat places to visit in Taif.

He is referred by Muslims for his knowledge and was an expert in Tafsir of Quran, as well as an authority on the Islamic Sunnah. 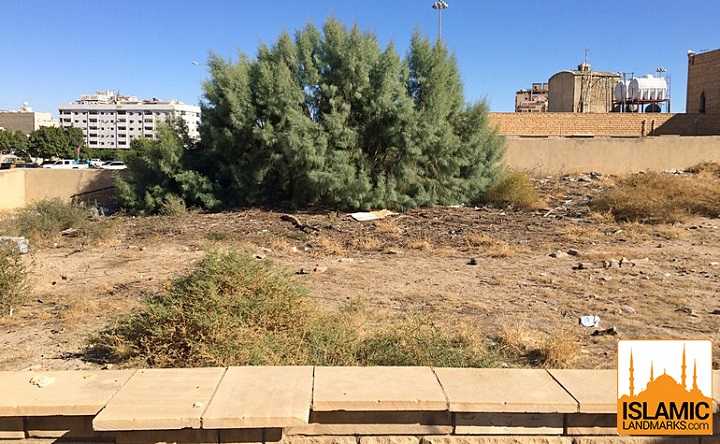 There is a stone in this mosque which has the mark of Prophet Muhammad ﷺ elbow. It is said that the Prophet Muhammad ﷺ stood or leaned by it after entering Ta’if, hence it is named “The Elbow, or Al-Kou’a.”  Pilgrims consider it among the holy places to visit in Taif. 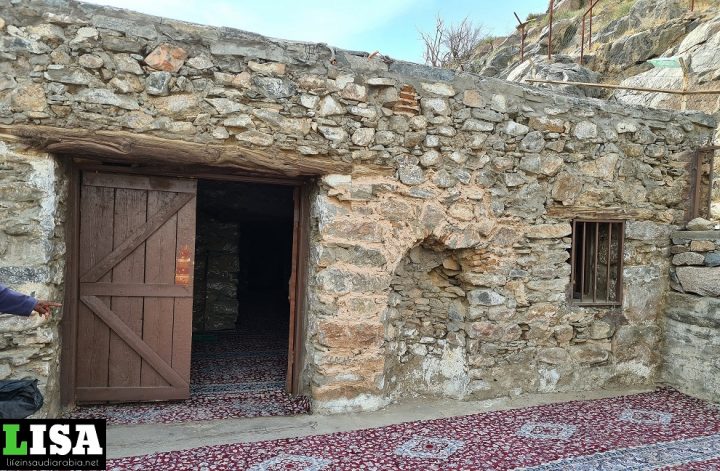