Millions of Muslims from around the world visit Makkah every year to perform Hajj and Umrah. Makkah is surrounded by 7 large mountains that are mentioned below.

The Jabal Abu Qubais or the mountain of Abu Qubais is located just opposite the Holy Kaaba close to the Mountain Safa. Many Islamic events are attached to the mountain.

This mountain is also considered one of the pillars of the holy city. This mountain has several historical significance.

Khandama mountain is the second mountain located behind the Abu Qubays mountain in Makkah. If you are standing at Jabal Khandama, you can have a stunning view of the entire city of Makkah. 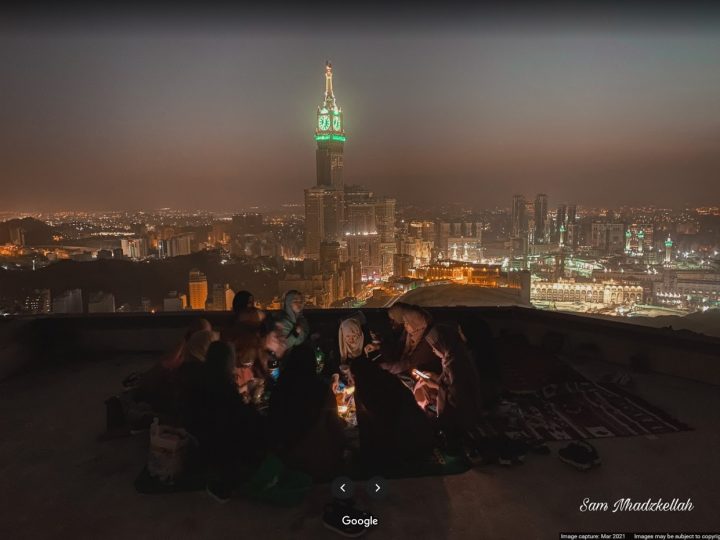 Quaiqian mountain lies in the west of the grand mosque. It is also known as Jabal Hindi. This mountain too represents some history as it was named Quaiqian after the clanking of swords during the battle of Jurhum and Katura tribe.

Jabal Nour bears a great historic significance as the cave of Hira lies in this mountain where Prophet Muhammad ﷺ received the first revelation of Islam. It is one of the most visited Ziyarat places in Makkah. 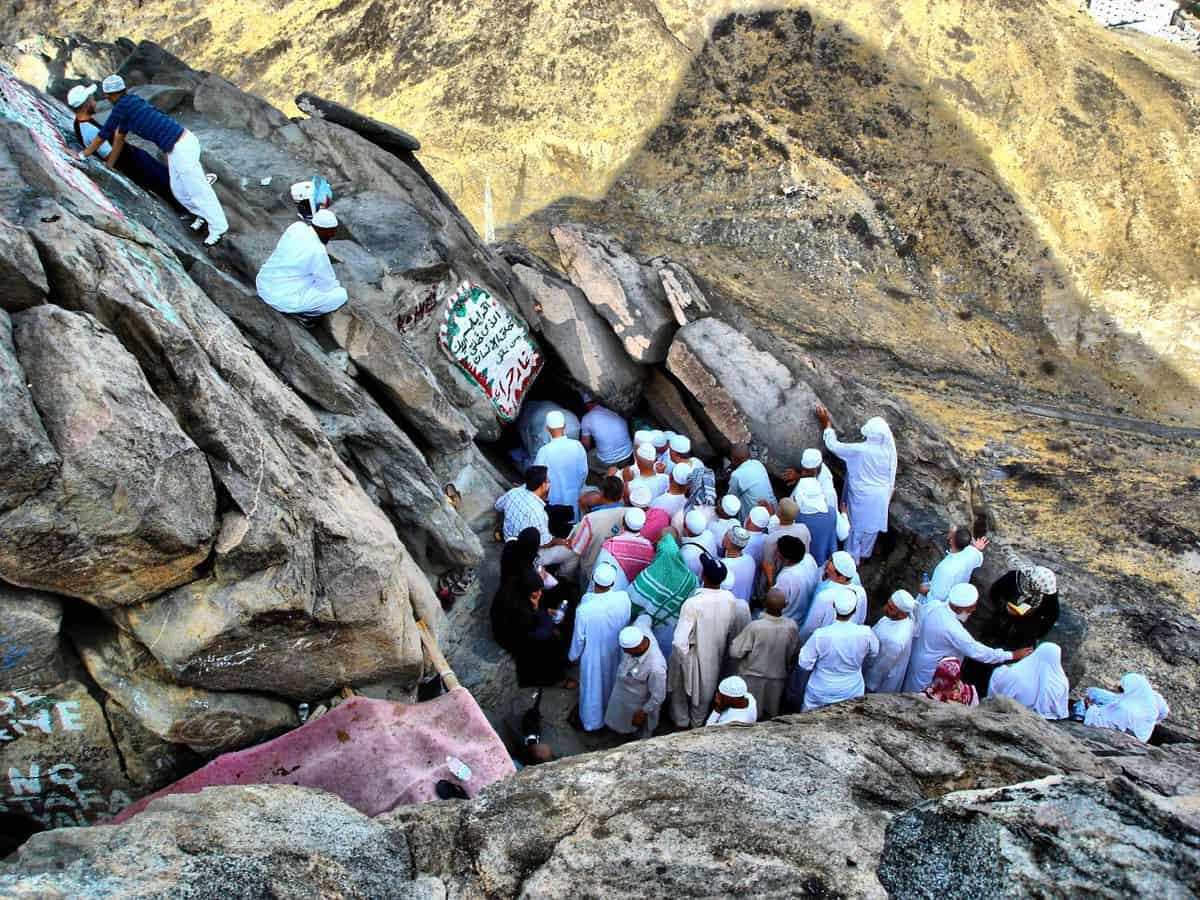 Al Thawr is located some three kilometers from the grand mosque. This is the mountain where the Prophet Muhammad ﷺ along with his companion Abu Bakr Siddique رضي الله عنه sought refuge during migration from Makkah to Medina. 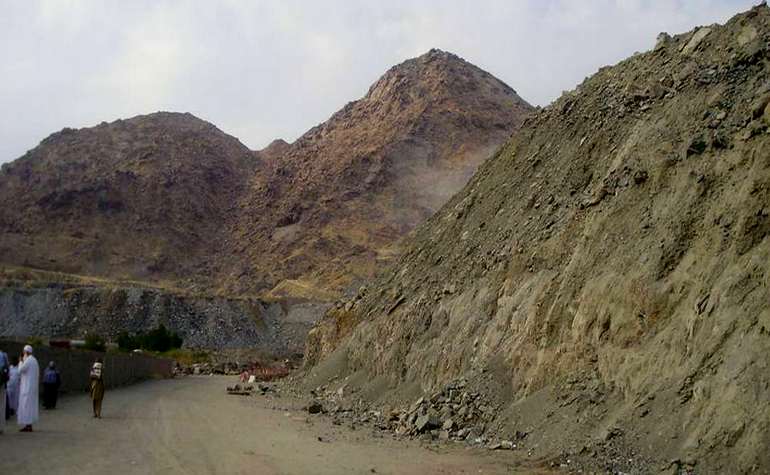 Jabal Umar is also located on the western side of the Holy mosque. It is extended from Al Shabika to Al Misfalah. It was announced some time ago that 15 hotels will be constructed on Jabal Umar. 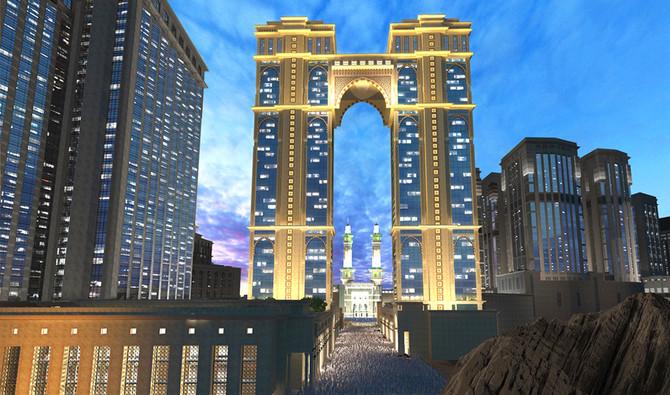 Thabir mountain is located on the east of Makkah and opposite Jabal Al Nour. According to some historians, this is the very mountain where the scapegoat was sent to during the time of the Prophet Ibrahim عليه السلام sacrificing Prophet Ismael عليه السلام. 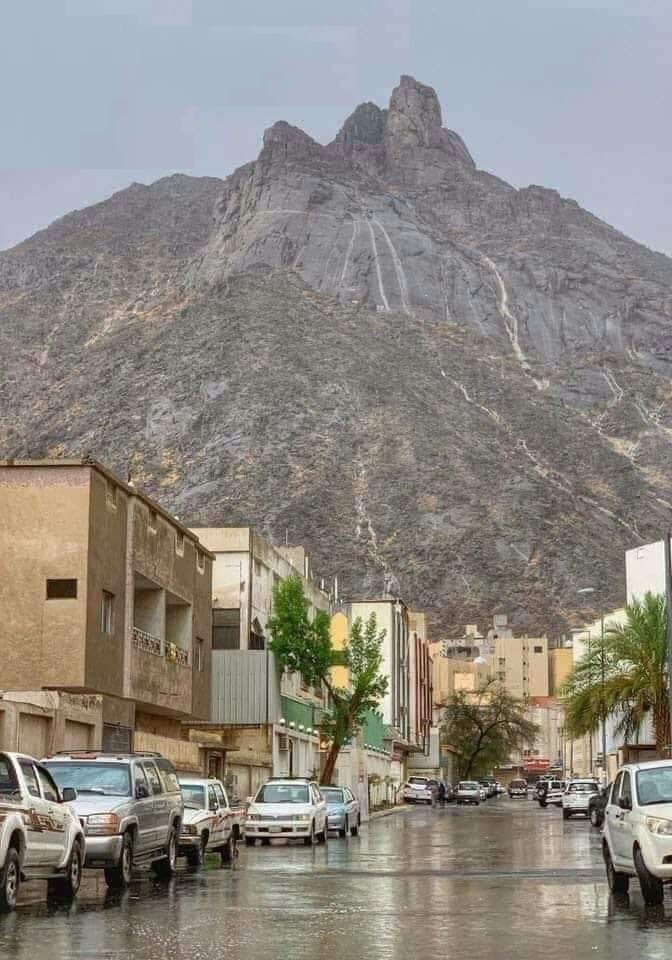