The Anti-Witchcraft Unit received another case when the security officials at Prince Mohammad bin Abdul Aziz International Airport in Medina seized a parcel which they described as a black magic spell.

The package was sent from some foreign country and contained a product of black magic along with papers which had several people’s names on it who are thought to be the target of this witchcraft. 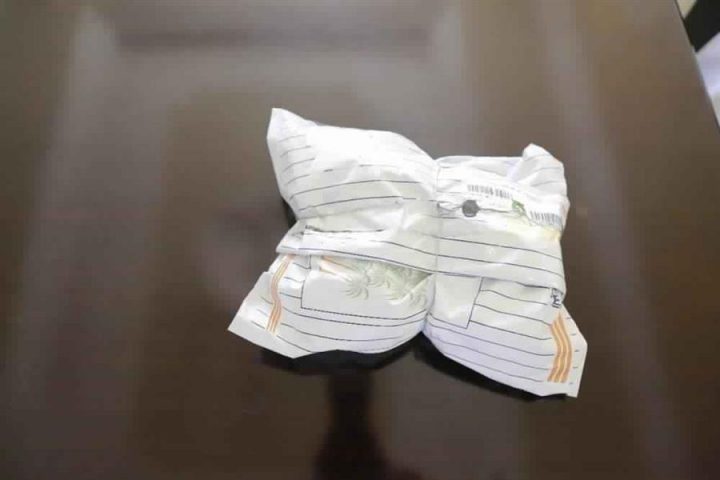 The department was handed over the task of investigating the package and also undo the black magic found in the parcel so that no harm is done to the people for who it was meant.

The news became viral on social media and people had their fair share of thoughts. Some were extremely worried and wanted the Government to investigate the matter seriously as it is against God’s teachings and a horrible act indeed. 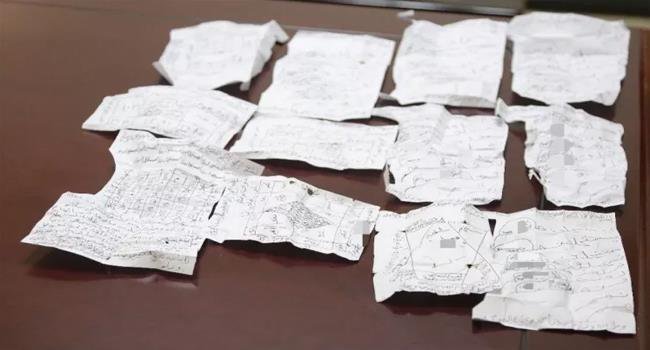 However, some thought that the people are being delusional about this incident. They think that they have overdone themselves in thinking that this was black magic intended for someone. 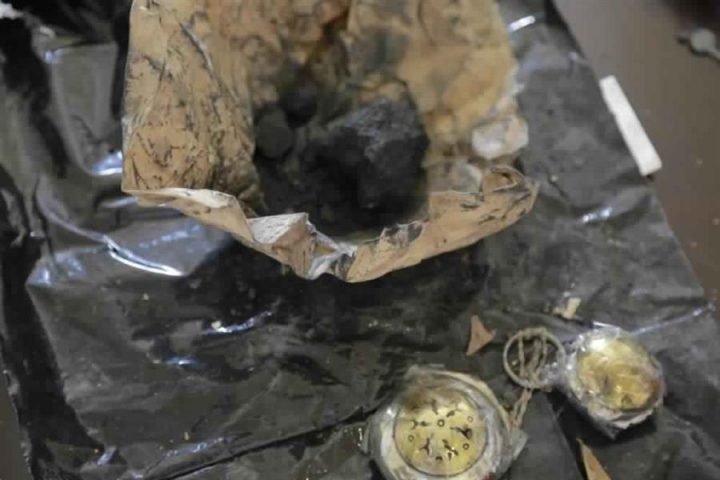 Black Magic in Makkah: A few weeks ago, a man was arrested in Makkah performing black magic inside the Holy site.