While we do advocate privacy, we have seen people who tend to sneak into the life of others. There are people who love to interfere and intrude into the privacy of other people.

However, a strange incident took place in the Hail region of Saudi Arabia, where a man in his early 30s was found peeping into the houses of others.

The reasons to why he was doing so have not been disclosed yet, however, this might be something very alarming. Was he planning a robbery or was he looking for something? 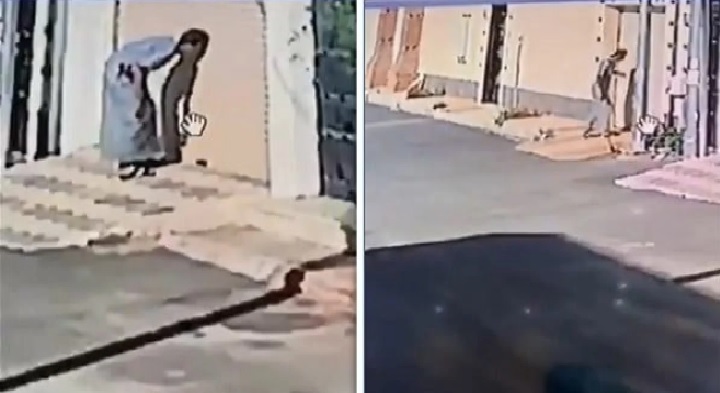 The people of the Hail region had noticed the man often sneaking into the house of others. Once he was filmed doing so and a report was launched with the regional police.

The police came into action and soon the man was arrested. His name has not been disclosed, yet he is a Saudi national in his early 30s. He was sneaking around the neighborhood.

The police have completed the investigation and referred to the prosecution to complete the charge sheet and for reference to the court.

In Saudi Arabia, intruding the privacy of others is considered a crime and is dealt with hefty fines and imprisonment.