Three Button Suit: If you have a suit jacket which has three buttons, you can sometimes close the buttons on top, but you should always close the middle buttons and never button up the last one. This is a basic suit rule to button up a suit jacket. This rule goes back to 1910 as we have explained below.

Two Button Suit: If you have suit jacket which has two buttons on it then you should always button up the top one and never button up the second one. Even for waistcoats, this is a must suit rule that always leaves the bottom button open.

It is a fashion gospel for men that always leave the bottom button open. But women can button up the bottom button. According to men’s suit designers and tailors, if the suit jackets and waistcoats are unbuttoned at the bottom, it looks more fashionable and suitable. 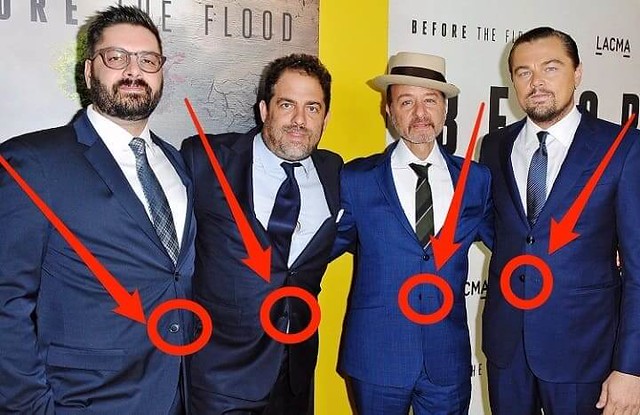 1-The suit jackets are unbuttoned at the bottom because they replaced horse-riding jackets: A lounge suit was first invented in 1906, the single-breasted suit of today.  It had three buttons made for more normal wear and had loose cut so that it looked best when the wearer was holding the controlling ropes of a horse. 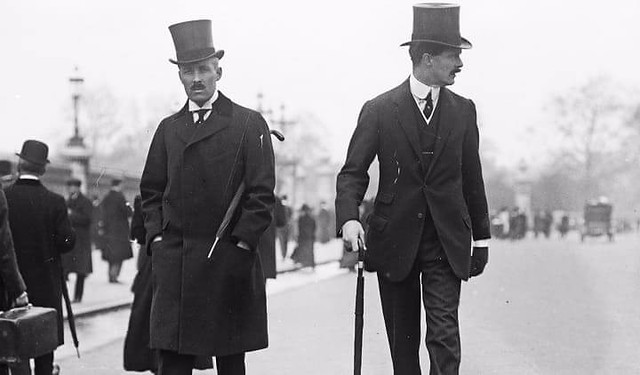 Therefore, the lounge suit started to replace the traditional riding coats. The third buttons of riding coats had to be unbuttoned so the jacket fitted correctly while sitting on a horse.

2-Waistcoats are unbuttoned at the bottom because King Edward was fat: He had a luxurious diet. He took a full diet at breakfast, lunch, tea, dinner (normally twelve courses), and evening meal. He drank reasonably, but normally smoked twelve giant cigars and twenty cigarettes a day. 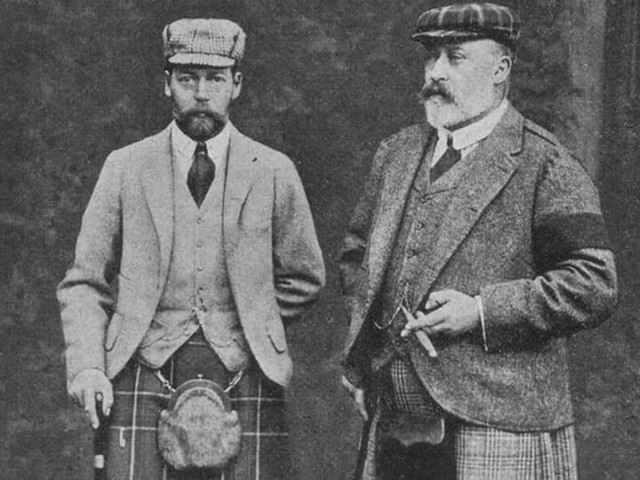 King Edward VII always left his bottom waistcoat button open because he was fat and he found it more comfortable and it made a better fitting. Everyone copied it.

Firstly, this trend was followed only in Britain and the empire but not among the continent or in the USA. But nowadays, the fashion of unbuttoning the last button of waistcoat and suit jacket is in style. 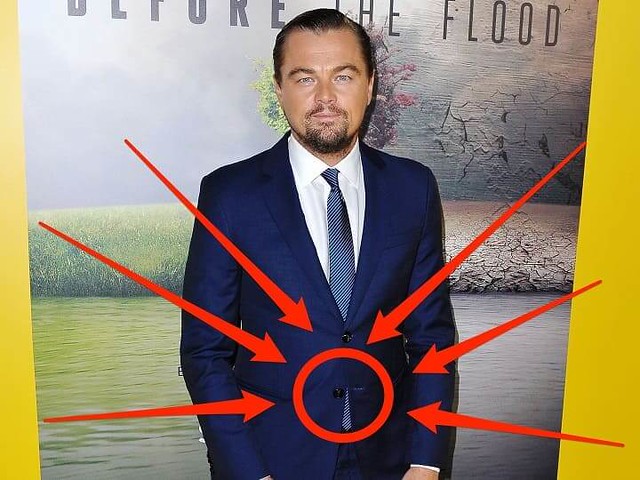