This aviation mishap claimed the lives of 349 people who were on board, and became the 3rd most deadly aviation accident, only behind the Tenerife airport disaster and Japan Airlines flight 123.

The plane was hit midair by another plane

Saudi Airlines plane was hit midair by the other plane on the wing. This resulted in great damage to both planes.

Both the planes lost control and went into a rapid spiral of free fall to the ground with fire trailing from the wings. The Saudi Arabian plane reportedly broke up in midair and hit the ground at a speed of 705 mph. 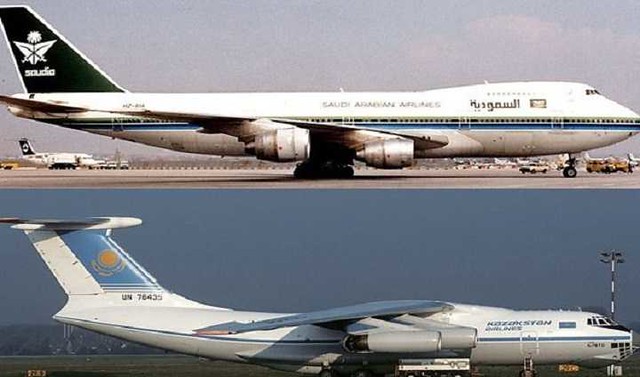 The Kazakhstan Airlines plane was intact in the air and crashed into a field nearby. Rescue operations were soon underway and 4 critically injured passengers were evacuated from the wreckage.

The failure of Kazakhstan Airlines

The ultimate cause of the accident was deemed to be the failure of Kazakhstan Airlines to properly navigate and communicate with the control tower.

The pilot on board did try to ascend 15000 feet to avoid the plane crash but was not successfully able to do so.

This disaster was also the subject of an episode in the documentary series Mayday (Air Crash Investigation) which aired on 2nd March 2009.