Home Travelling from KSA Aviation Incidents Why are some plane crash victims found without clothes?

Have you ever noticed or heard that the plane crash victims were found without clothes? You must be wondering why does it happen?

Well, when the passengers of the plane crash are found without clothes, it only indicates that the passenger cabin had broken during the crash allowing for a mid-air break-up. In such a situation the clothes get shredded by the slipstream.

This was the case during the plane crash of the COPA airlines flight 201. Its passenger cabin got broken due to which the mid-air break-up was observed. The passengers fell off without clothes over a radius of 10km from break up. 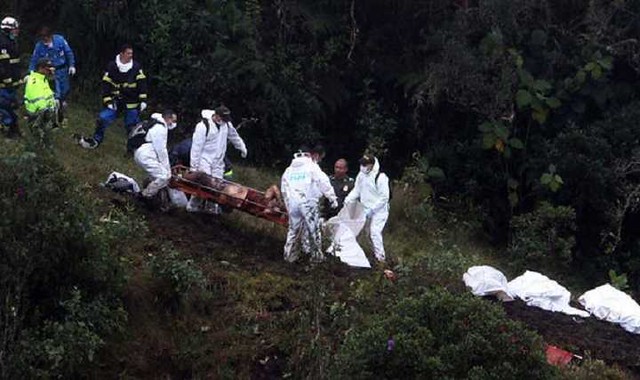 Why are they not stripped off? 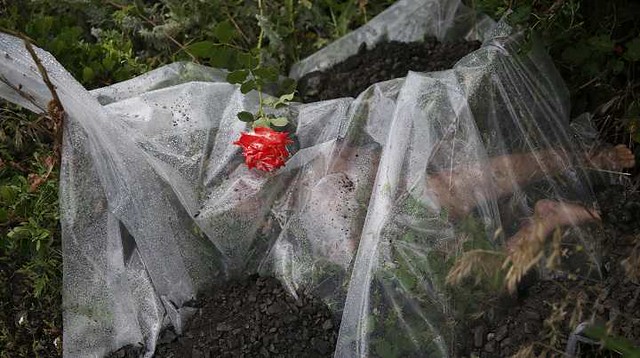 If you do remember the plane crash of November 2016 whose victims were the Chapecoense football team members: the victims were seen with their clothes on!  This is because a mid-air breakup took place.

A Saudi Aviation Security Officer dies after falling from a Helicopter