The Russian Tupolev-154 passenger jet that took off from Istanbul, Turkey on Thursday, March 15, 2001, had no idea the drama that was to pursue them on that dreaded day.

Russian Tupolev-154 was hijacked within 30 mins

The drama started about 30 minutes after the take off when four men hijacked the plane. They were armed with knives and claimed to have a bomb on the plane and injured a crew member in the process.

Russian President Vladimir Putin, a man who does not like threats, immediately sprang into action by canceling his Siberian vacation and tackling the situation head-on.

The FSB, which is the Russian federal security service, was told to immediately put together a team to take the plane out when it was required. This team had a payload worth two of their intended targets and was ready to move as soon as the orders were given. 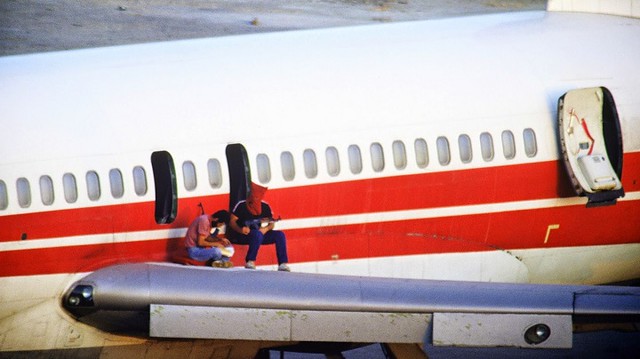 The plane was diverted to Madina

Hijackers chose to divert the plane to Madina, one of Saudi Arabia’s most holy cities. The plane was isolated from the rest of the airport; the airport was on lockdown with no journalists or any other person allowed to enter the airport.

Russian intelligence and Saudi officials both tried to establish communications with the hijackers who were suspected to be Chechen separatists. According to the report, Saudi officials presented there was a total of four terrorists.

The terrorists had demands for the Russian government to cease all activities in the counter-terrorism campaign in Chechnya. Two rebels identified themselves as Aslambek Arsayev, a former Chechen interior minister, and his brother.

The negotiations continued for until next day

Negotiations got underway by March 16, and 47 hostages comprising of women and children as well as the steward who had earlier been injured, were safely evacuated from the plane. After this success, however, the authorities pressed harder and wanted more than a hundred hostages to be released before any other deals could be made.

This resulted in the negotiations breaking down. Saudi authorities, with the approval of the Russian government, decided to take back control of the plane by storming it. The hijackers had already threatened to blow up the plane again and wanted the plane to be refueled for a flight, suspected to be en route to Afghanistan. 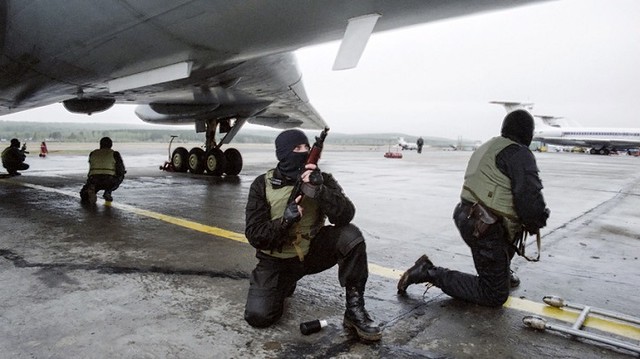 Commandos started the operation to take over the plane

As the commandos attempted to take over the plane, the hijackers killed 2 hostages but were unable to kill anymore due to the swift action of the commandos. A flight attendant and a Turkish passenger were the ones killed.

One of the hijackers was also reportedly killed by the commandos, while two more were arrested on the plane, bringing the official tally to 3 total hijackers.

The two surviving hijackers and the plane are to date in Saudi custody. Russia is currently trying their best to extradite the two hijackers and is eagerly awaiting the planes safe return to Russia.

Even after the goodwill gesture of sending the plane back to Russia, Russian authorities still accuse both Turkey and Saudi Arabia of aiding and abetting the Chechen rebels to seek independence from Russia.