Today we are going to narrate a real story of a Saudi Pilot who died during the flight  SV 1734 before landing at the Riyadh Airport.

On the 1st of March 2016, Flight SV 1734 was departed on time from Bisha Airport and it was bound to land at Riyadh Airport. Everything was as per the schedule, as per the normal routine and one could not expect that something bad was going to happen.

Saudi Pilot fell down inside the cockpit

A sad incident took place when a Saudi Pilot Waleed Al-Mohammed who was all fit for his flight got a heart attack during the flight. Medical first aid was provided to him during flight SV 1734, but he could not survive.

He was the main pilot of the flight SV 1734 and after his sad and sudden demise, his co-pilot Rami Ben Ghazi took his responsibilities and landed the plane safely to the King Khaled International Airport Riyadh. 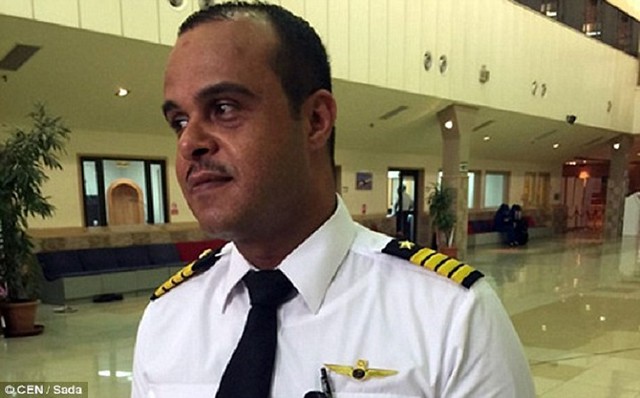 Emergency Landing at the Airport

As soon as the main pilot Waleed Al Mohammed got a heart attack, his co-pilot Rami Ben Ghazi took the control of the airplane. He declared an emergency on the airplane as well as the airport.

First aid was immediately provided to him and medical staff and ambulance were ready at the runway to provide him treatment. An Arab doctor was also on the board and he was requested to make a medical checkup of the Saudi pilot who fainted at 11:40 pm.

As soon as the flight landed, the medical staff boarded the plane but it was too late by that time, Waleed Al-Mohammed, had passed away before landing. 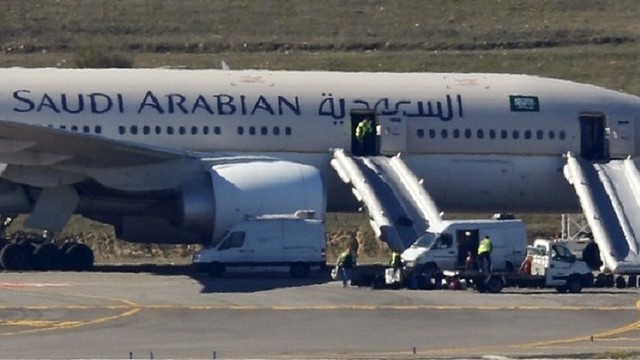 Passengers were not in danger at any point in time

However, passengers were not in danger at any point in time as the co-pilot was qualified to deal with all the affairs of the airplane.

I hope you understand why we have two pilots on every flight who are qualified enough to take you down to the runway safely in case of an incident happens.