It was 21 April 2019, when Sri Lanka witnessed the worst day in its history. Suicide attacks that took place in Sari Lanka on Easter killed 2 Saudi Airlines crew members and wounded one.

Confirmation of death of the two crew members

Unfortunately, two Saudi crew members Ahmad Zain Jaafari and Hani Maged Othman were also among those who lost their lives in the Sri Lanka Suicide bombing. 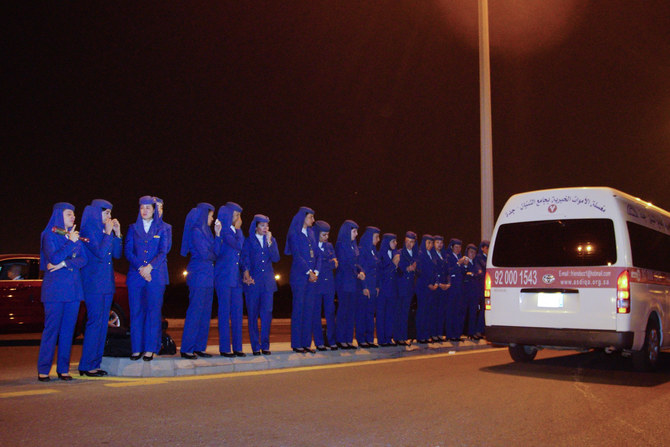 Two years ago on this day, 23 April 2019, the authorities confirmed the death of two Saudi crew members in a suicide bombing in Sri Lanka that claimed the lives of more than 300 people.

The two served the country wholeheartedly with great pride. They offered their duties with loyalty to serving the Saudi Arabian Airline.

Cabin Manager Ahmad Zaion Jafari and Steward Hani Magged Othmand were staying in one of the hotels in Colombo Sri Lanka when the explosions erupted in the city. A third crew member Hajer Aziz was also in Sri Lanka, but fortunately, she was saved but got badly injured. 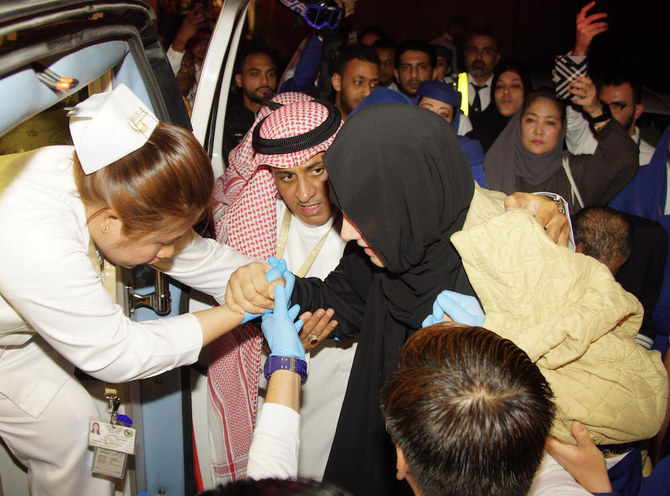 The arrival of the bodies in the Kingdom

When the bodies of the two team members arrived in the Kingdom, the whole Saudi Airline was already present at King Abdul Aziz Airport Jeddah.  The colleagues gathered at the airport with tears in their eyes. 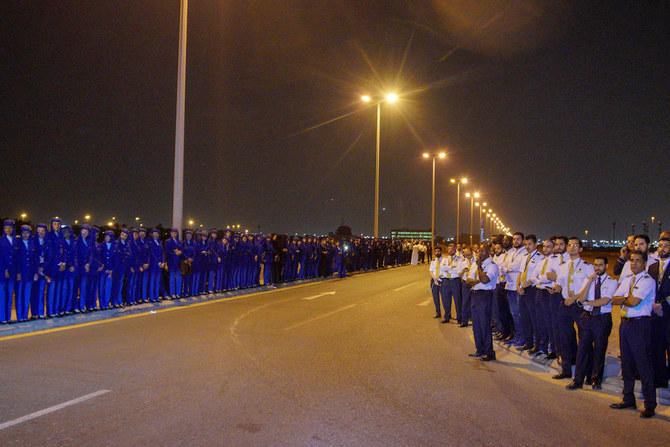 The arrival of Hajr Aziz

Hajer Aziz who was badly injured in the same bombing too arrived at the airport in a wheelchair and hugged her two children. 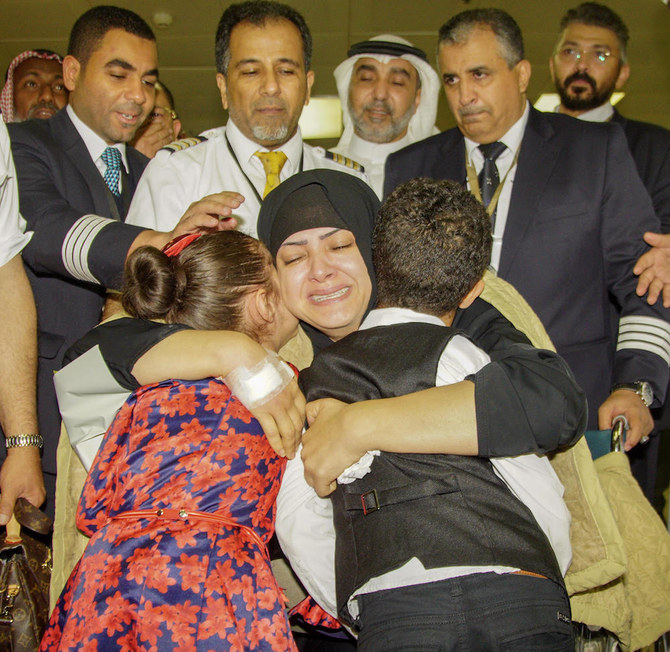 She was greeted by her family and also her team members when she landed in Jeddah. She was later taken from the airport in an ambulance.