Home Social Issues Marriage Masouma, a wife who forced her husband to marry her friend

Masouma, the woman we are talking about today forced her husband to marry a childhood friend of hers who had remained a spinster. This too shocked her relatives.

She forced her husband for the 2nd marriage

A Saudi woman happily encouraged her husband to marry another woman. She was most joyous to welcome her husband’s second and younger wife into their home.

This woman, who seemed deranged to our society had believed that her husband who was very healthy and strong, deserved to have another wife.

Both wives arranged the third wife

Two years into the second marriage of her husband, the first wife agreed with the second wife and both found another bride for their husband. 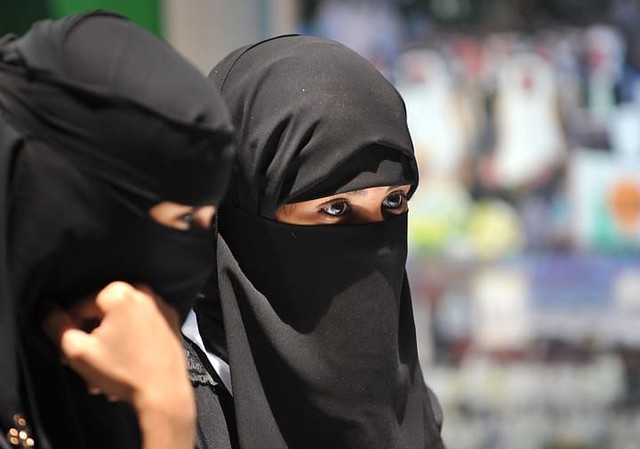 His friends are Jealous of him

Villagers grew extremely jealous of the lucky man and his peers found it impossible to convince their wives for a second marriage while this guy was getting new brides on a golden plate by his old wives.